Some abandoned projects are sadder than others.

The customized minitruck may have peaked in popularity during the middle-to-late 1980s, but heavily modified small pickups still command a following today. This Datsun 620 pickup was on that path and got the very important roof chop, but then the rest of the work failed to happen and the truck ended up in this Denver self-service wrecking yard. 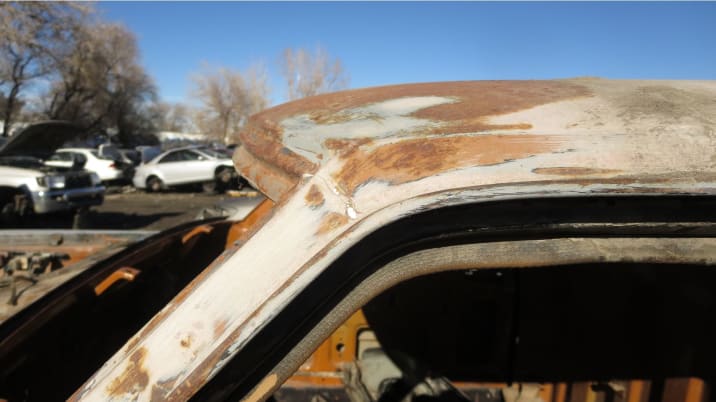 The initial cutting and welding for a radical roof chop was done, but the finishing work never happened. If there was custom glass for this truck, it didn't make it to the wrecking yard. 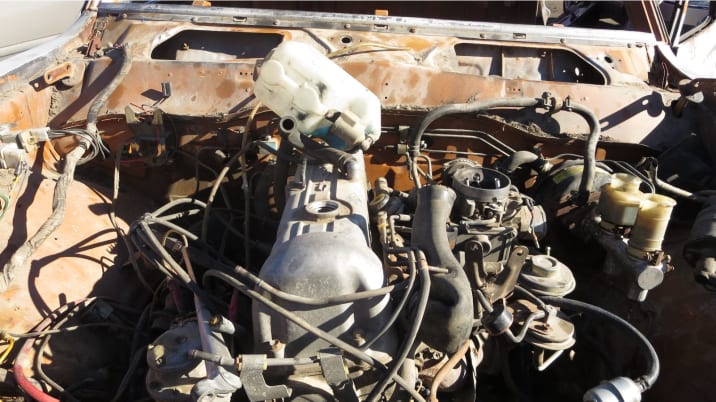 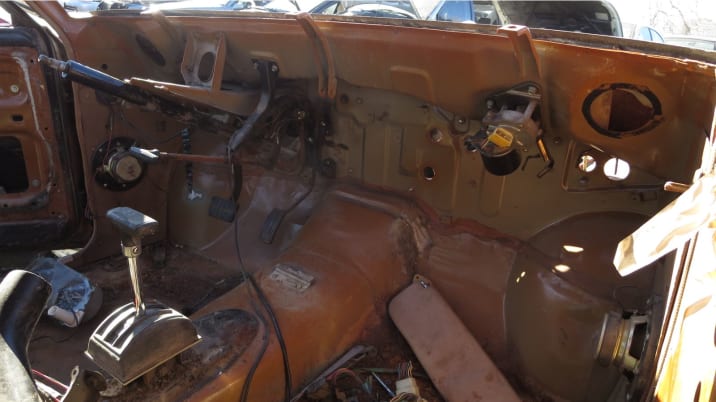 This is one of the very few automatic-transmission-equipped Datsun 620s sold, the first I have ever seen. 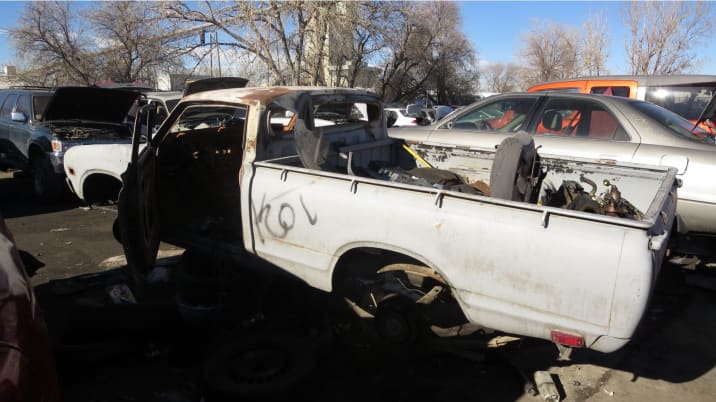 Other than the engine, there's not much on this car that is likely to be purchased by junkyard shoppers.

"You might guess that Canada's best-selling small pickup goes for a few dollars more. Wrong." 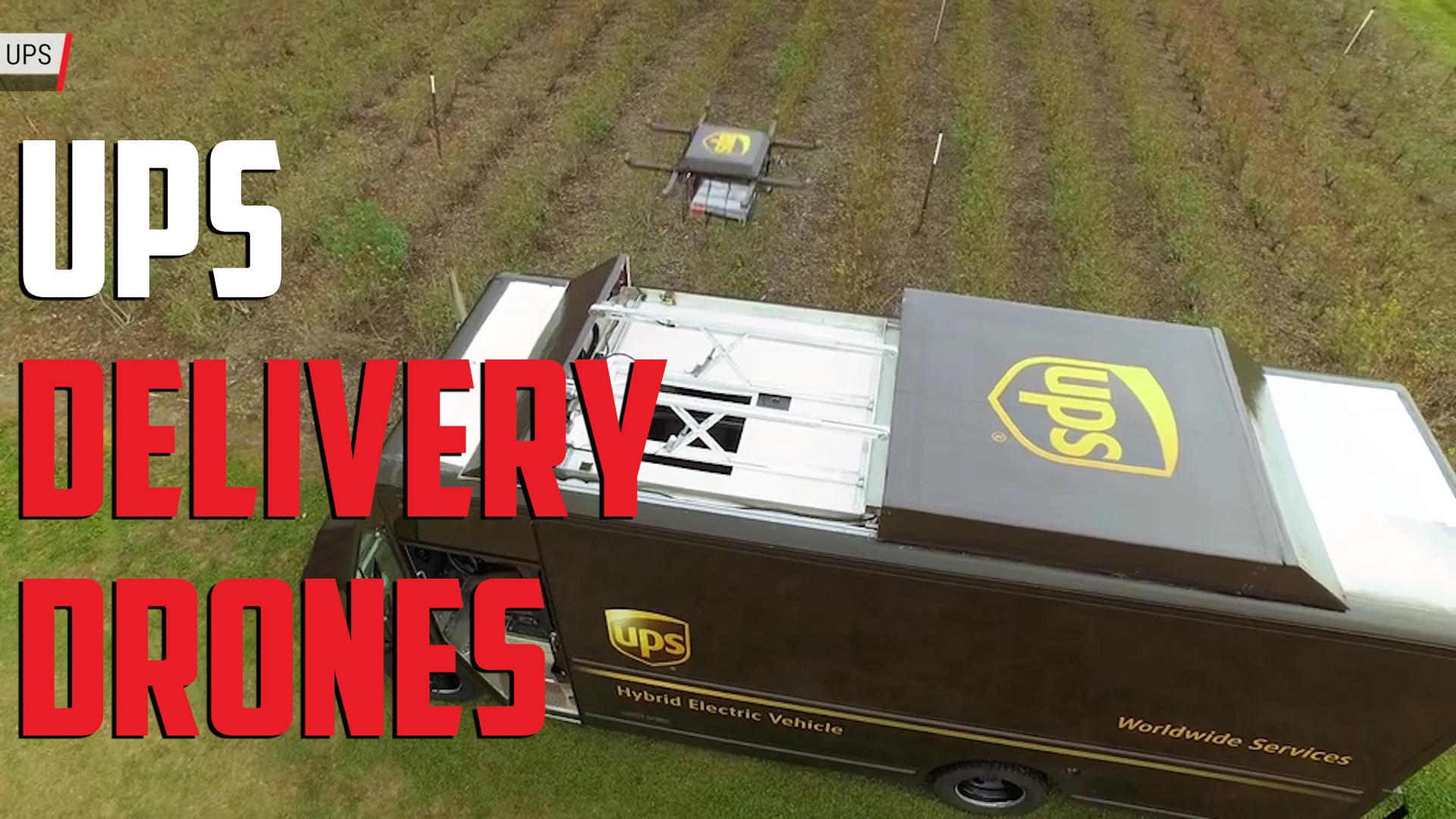