It starts at just $1,000 more than the non-hybrid Nissan Rogue.

Reese Counts
Nissan announced pricing today on the upcoming 2017 Rogue Hybrid. Apart from being only one of two hybrids in this particular crossover class, at $27,180 for the front-wheel drive model, the new Rogue undercuts the Toyota RAV4 Hybrid's $29,970 MSRP by a notable margin. Considering the Rogue was Nissan's best-selling vehicle in 2016 and the entire lineup gets a refresh for 2017, you can expect to see more than a few of these pop up around town.

The Rogue Hybrid comes in two trims, SV and SL, both being available in front and all-wheel drive, the latter adding $4,920 to both models, but it should be noted that there's no three-row option for the hybrid. The front-wheel drive SV starts at $27,180 with the all-wheel drive version starting at $32,100. Most notably, the hybrid version of the SV is only $1,000 more than the gasoline version, giving lots of incentive to go green. Stepping up to the SL will cost you $28,530 for front-wheel drive and $33,450 for all-wheel drive. That means the top trim Rogue is still less expensive than the base RAV4 Hybrid.

The Rogue Hybrid is set to go on sale later this year. 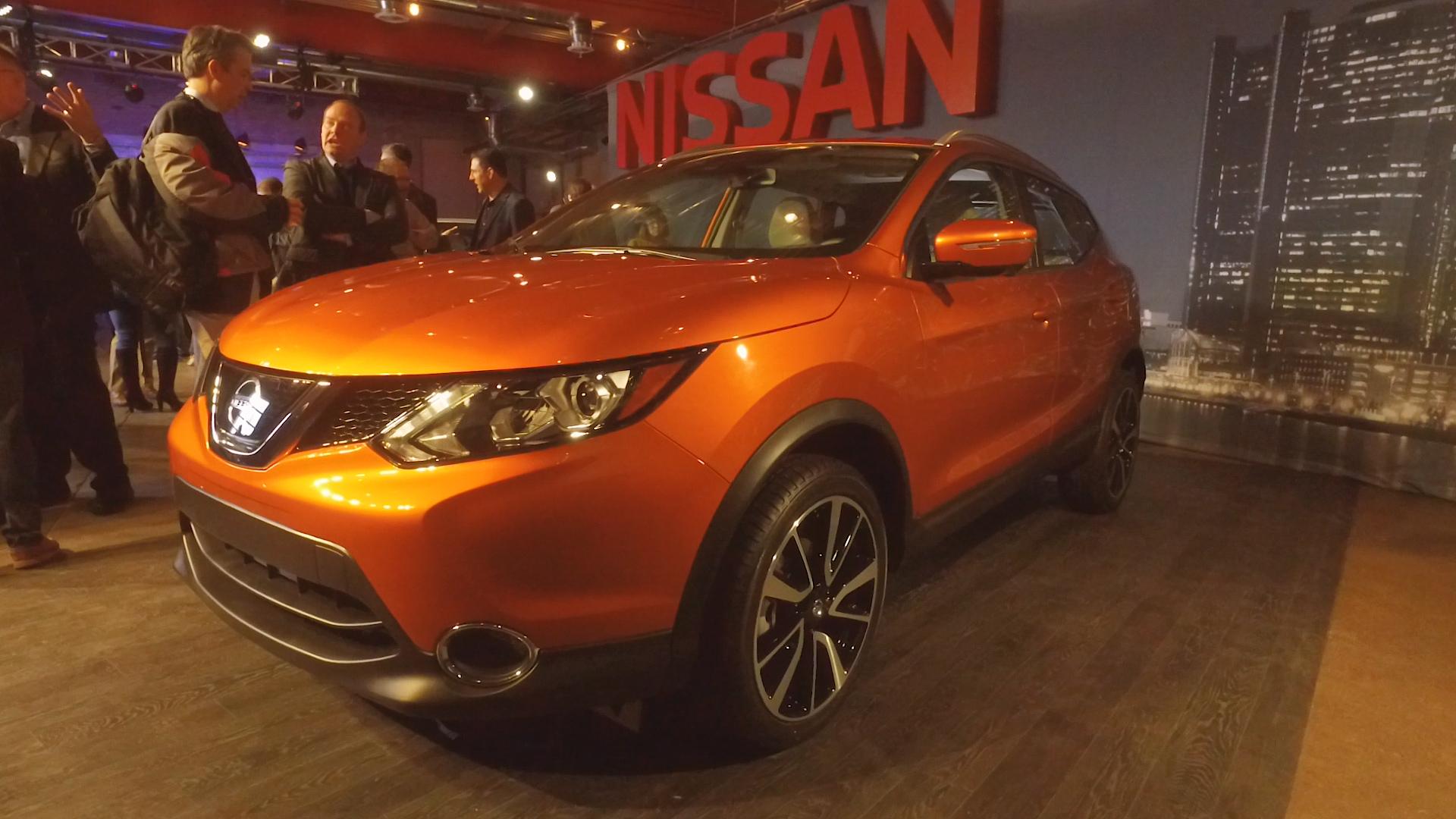