This terrifying kart crash is a reminder that brakes aren't overrated

As Mario said, brakes aren't for slowing the car down.

Brandon Turkus
Mario Andretti once said "It is amazing how many drivers, even at the Formula One Level, think that the brakes are for slowing the car down." We're guessing this racer is one of the drivers Andretti is referring to, after she made a steadfast commitment to avoiding their kart's left pedal when entering a turn.

The video starts off innocently enough from another driver's point of view approaching the first turn. Then, and quite suddenly, our brake-averse racer blows by on the inside, plowing straight into the tire barriers with no perceptible change in velocity. Our cameraman quickly whips a U-turn to check on the crashed driver, who was apparently ejected from the kart by the impact.

To be frank, it's a scary crash, and we're glad the driver appears unscathed following the wreck. It doesn't seem the kart was to blame in this case, as the video's uploader specifically mentions that the facility's "briefing on the basics of driving were up to par" and adding that the crash wasn't a case of equipment failure. That being said, it's worth remembering that karts aren't toys – they can hurt you if you don't respect the kart's limits, or your own. 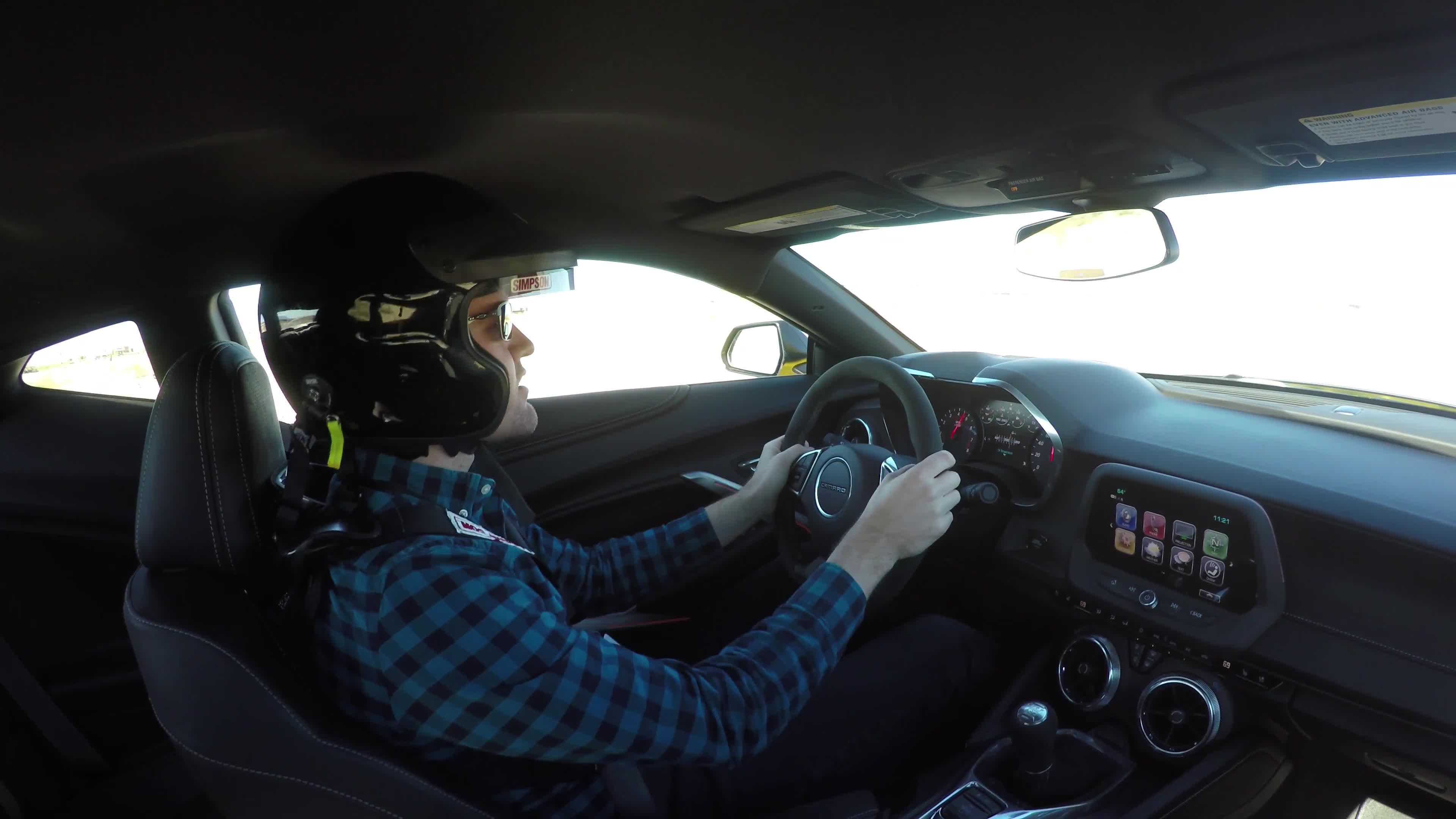