That's according to Autocar, which has a source claiming the RS500 is "not genuinely green-lighted." While the car shown above seems to contradict that statement, the likely explanation is that Ford is doing double-duty – engineers and product planners are developing a car – while the bean counters and factory bosses figure out if there's a strong enough financial case to build it. They would also need to squeeze another 500 units onto the production lines in Cologne, Germany. Autocar reports those "practicalities" are the primary roadblock to the RS500's production, even though a "desire exists to have a star in the RS and ST range."

Meanwhile, AC suggests Ford will give the new RS500 a similar performance bump to the last one. The previous Focus RS500 had 345 horsepower, five less than today's base RS but 15-percent more than the second-gen RS. If Ford applies the same 15-percent bump to the new car, output would hit 396 horsepower. Somehow, with the 400-hp barrier so close – and with the constant rumors about the Mercedes-AMG A45 hitting that magical figure – we suspect Ford will find a way to squeeze an extra four ponies out of the 2.3-liter turbo.

Here in America, Ford gave the expected response to our inquiries about the RS500 – "We don't speculate on future products," spokesman Mike Levine told Autoblog.

If the RS500 arrives, it'd likely be next spring. That gives Ford time for development, but more importantly, it lines up with the Focus' "run-out phase" for that summer, Autocar reports, and would help keep interest in the aging hatchback ahead of its next-generation. With a spring on-sale date, the RS500 is a virtual lock for a debut in Detroit or Geneva. If Ford gives the green light, that is. 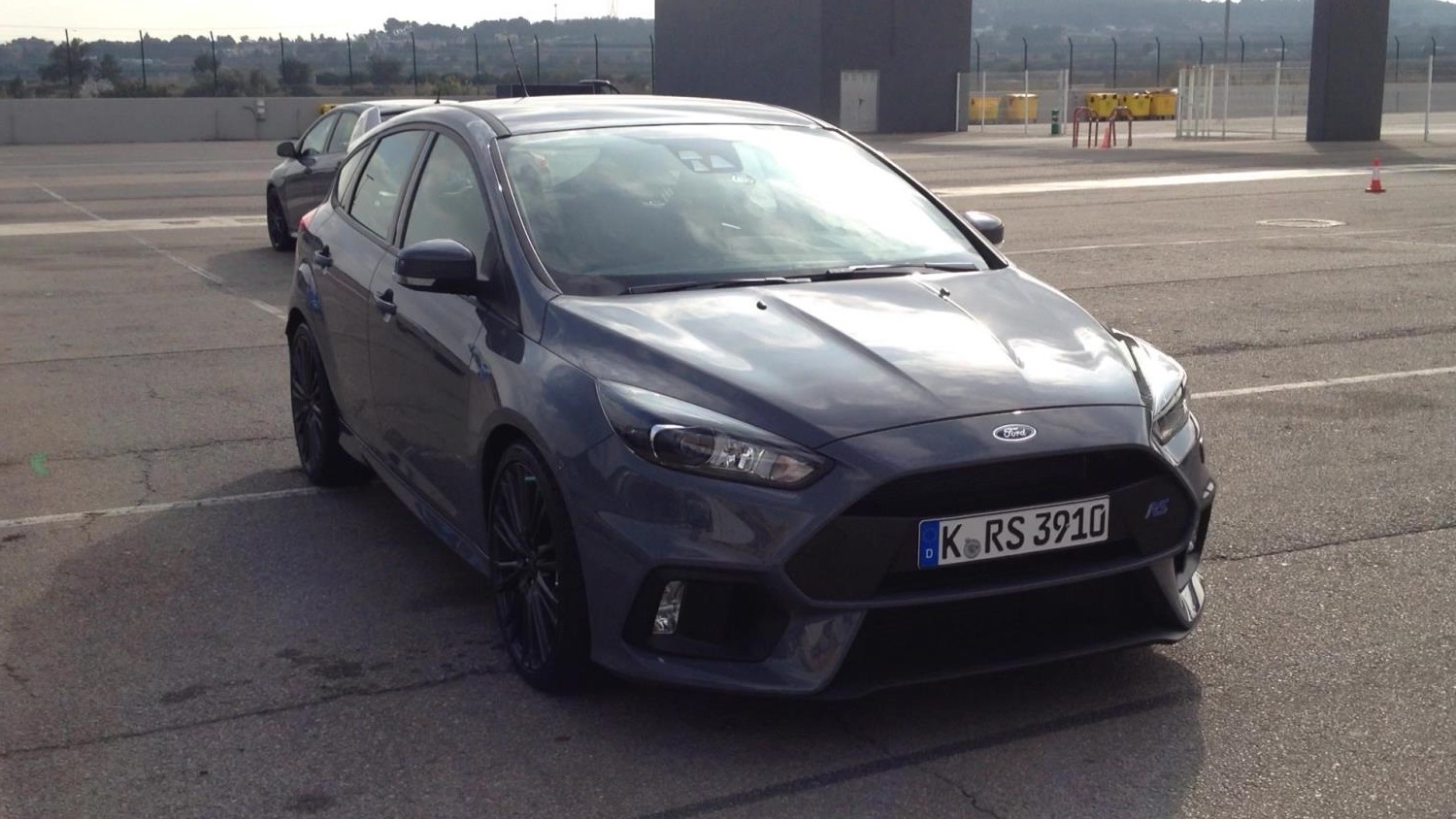