The amazing geeky details of the Koenigsegg Agera RS engine Koenigsegg is known worldwide for headline-making performance and technology, whether that be the One:1's power-to-weight ratio or the Regera's transmission. Koenigsegg has been running a series of posts about how the company designs and assembles the Agera RS. It turns out that even the little engineering details of the Agera RS engine are pretty fascinating, as Koenigsegg recently revealed in a new in-depth look at the 1,160 horsepower engine.

For instance, many other companies add various extra rings and other complexity to their high horsepower engines, but Koenigsegg says that the block and heads are so stiff, the company can use much more basic gaskets. Apparently this adds to long-term reliability since simple head gaskets can handle more heat cycles.

The company also talks about how it creates a more effective catalytic converter system to make such a monstrous engine meet strict emissions standards. To do this, two converters are used. One small one after the turbo wastegate, and a short one with a wide diameter in the main exhaust pipe. At start-up, exhaust is sent only through the wastegate where the small cat heats up fast. This way emissions can be kept low while the main cat is still below operating temperature. This also allows the use of the short, wide cat in the main pipe, which keeps the exhaust free-flowing and the engine making as much power as possible.

Also interesting is the reason why Koenigsegg doesn't use a flat-plane crankshaft like in Ferraris and the Shelby GT350. Apparently the traditional 90-degree crankshaft, like you find in most American V8s, is much smoother, and the company points out that this is important when the engine is directly mounted to the carbon fiber chassis. Of course they also say "we're not exactly short on power as things stand right now." If you want to read about more fascinating Agera RS details, check out Koenigsegg's full post here. 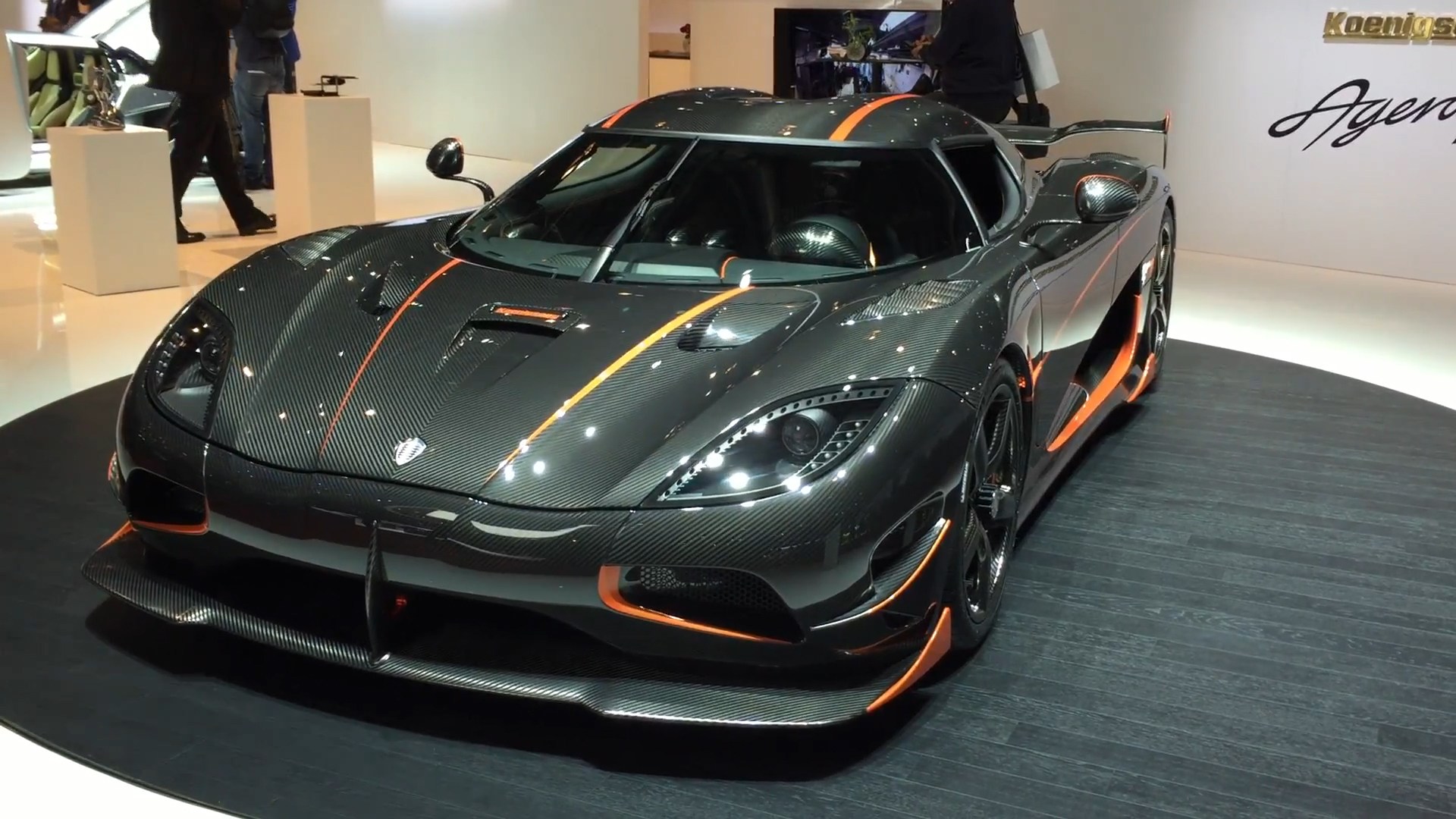