The two met secretly to squash their beef.

Joel Patel
Earlier this week Dwayne 'The Rock" Johnson called out some of his male co-stars in the upcoming Fast 8 movie for being "candy asses." While Johnson didn't say who exactly got him riled up, a report by TMZ claims that the star and Vin Diesel – an actor and a producer in the upcoming film – were quarreling.

According to TMZ, Johnson, who plays Luke Hobbs in the franchise, and Diesel, who plays Dominic Toretto, were butting heads on the set. Unnamed sources claim the feud started because of decisions Diesel made that didn't sit well with Johnson. The two reportedly had a secret meeting on the set in Atlanta on Tuesday, as tension between the two made filming nearly impossible.

'The Rock' took to Instagram to acknowledge that conflict is occurring on the set, but didn't state who the conflict was with or if it was settled. "And like with any team - that's a family - there's gonna be conflict," Johnson said in the post.

My FINAL WEEK of shooting #FastAndFurious. There's no greatness ever achieved alone.. it's always a team effort. We promised an epic prison break out for you guys and we delivered. HUGE THANK YOU to my ohana (family) stunt coordinator JJ Perry and his bad ass fearless stunt team - as well as my cousin and incredible stunt double @samoanstuntman. Thank you team for the willingness to "die hard" and drop your blood & sweat daily for our movie. #MyStuntBrothers #Loco4Life You guys reading this know how much I believe in the idea of TEAM EFFORT. That means respecting every person, their time and their value when they step on to my set or partner with our production company. And like with any team - that's a family - there's gonna be conflict. Family is gonna have differences of opinion and fundamental core beliefs. To me, conflict can be a good thing, when its followed by great resolution. I was raised on healthy conflict and welcome it. And like any family, we get better from it. At the end of the day me and #F8 co-stars all agree on the most important thing: Delivering an incredible movie to the world. #Fast8 #IcemanCometh #FamilyGrowth

People reports that tension between Johnson and Diesel has been brewing for some time with sources reporting that the former wrestler could be to blame. Unnamed sources claim that Johnson shows up late for production and sometimes, doesn't show up at all. Other sources claim that Diesel is a diva on set and continuously holds up production.

It looks like the two stars will bury the hatchet to get Fast 8 out on time, but the conflict between the two is obviously ongoing. 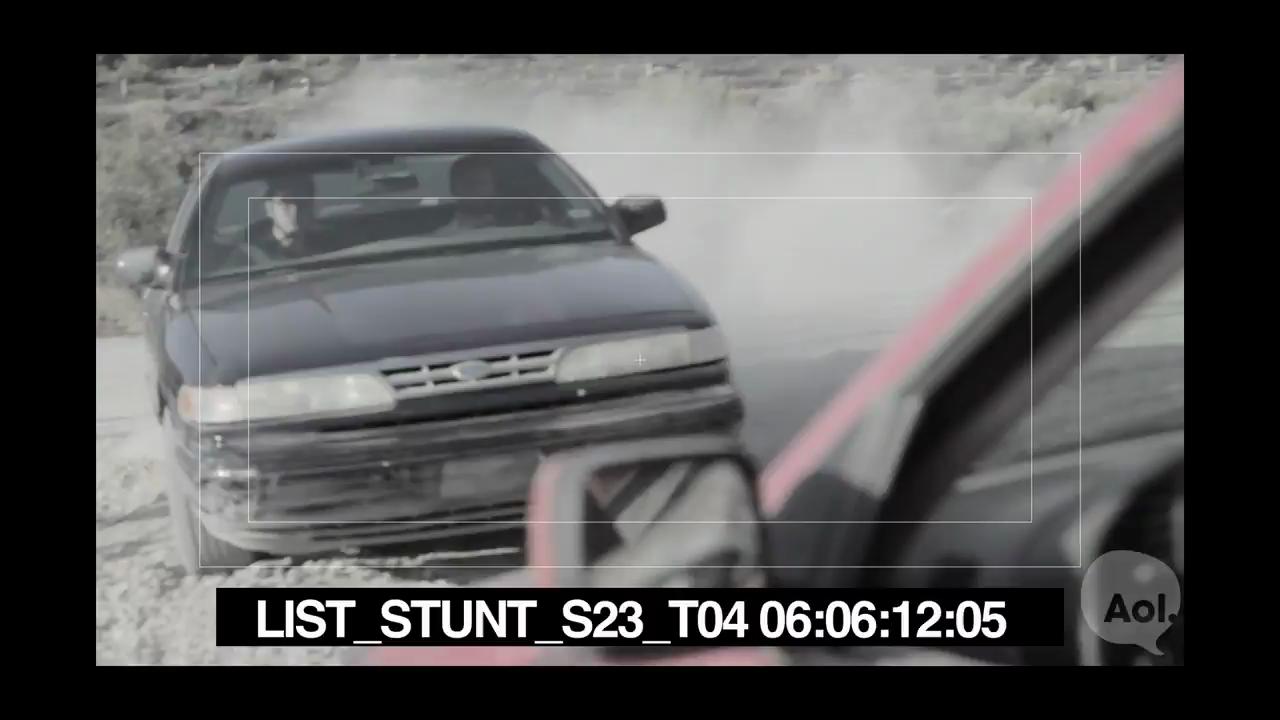