Next Hyundai Elantra GT hatchback previewed by i30 teaser

Joel Stocksdale
The Elantra GT hatchback looked a bit neglected after its sedan sibling was introduced last year. That said, the Elantra hatchbacks have historically been released after the sedan, and usually had significant differences between the two body styles. Based on this latest teaser from Hyundai, the hatchback will continue its unique streak.

The teaser is officially for the European i30, but the i30 and Elantra hatchbacks have been the same vehicles since the late 2000s. There's also no sign of the American version being dropped or deviating from its European twin, so it seems a safe bet that this newest i30 will come here with the Elantra name. Hyundai does make it clear that this car was made with Europe in mind though, since both the press release and video tout the fact that all of the styling and development work was done in Europe. Peter Schreyer, lead designer for the Hyundai group, says this car is "the next step to how Hyundai design should be." So look for key design elements like the "cascading grille" to appear in future Hyundai vehicles. 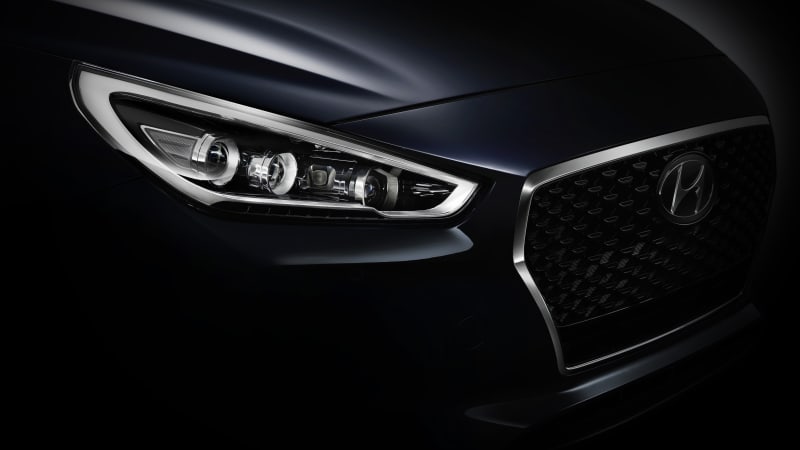 Speaking of design elements, we can actually spot a decent amount of them in the teaser image and video. The grille extends down the front of the bumper in a similar fashion to the sedan. Overall, the shape of the car looks more formal and upright than the steeply raked design of the current model. In addition, the sheet metal appears to be much less busy, with far fewer swoops and lines. The car will be fully revealed on September 7 just before the Paris Motor Show. 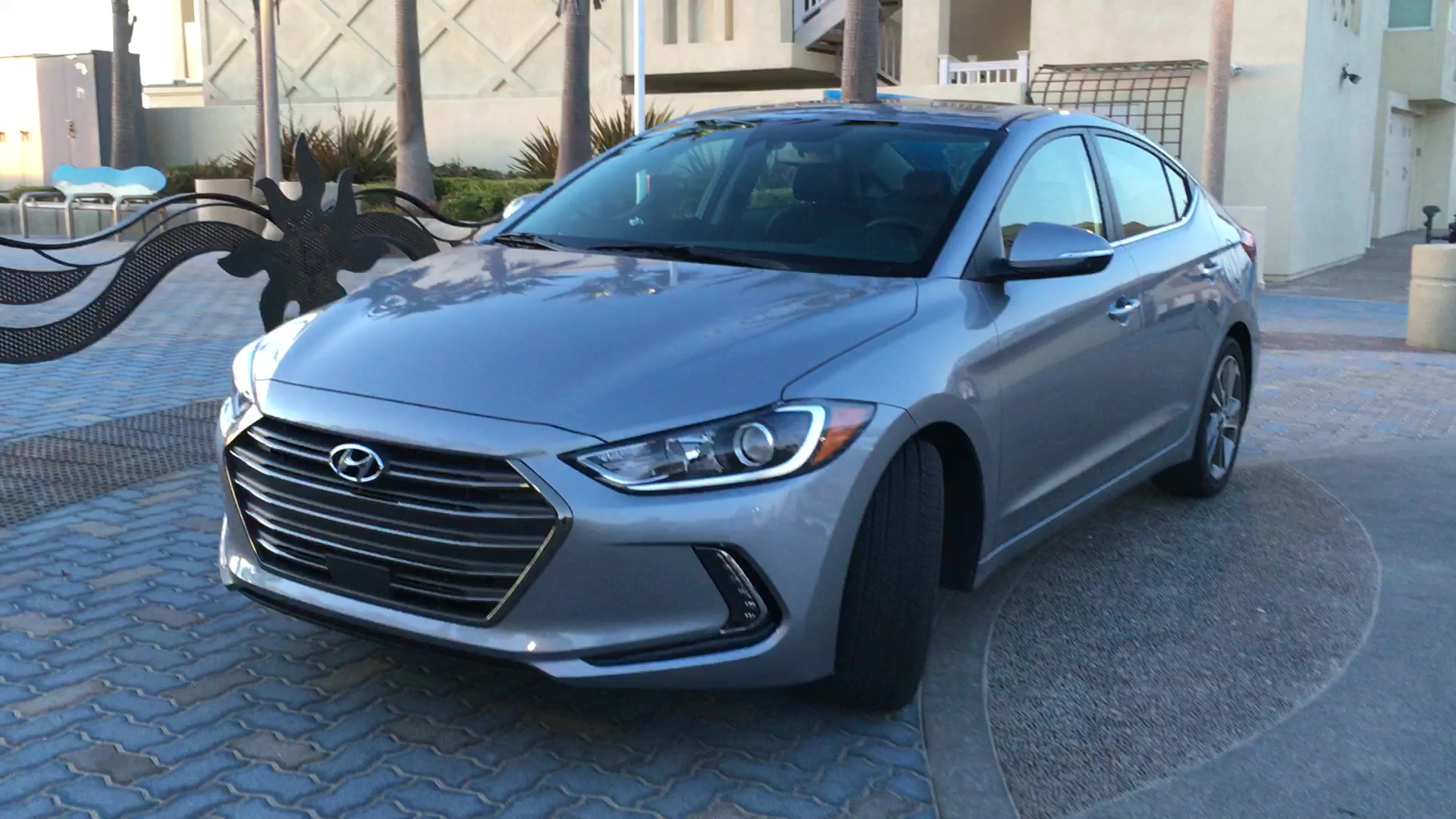 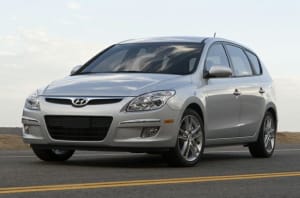