It's not the first time Diarmuid O'Connell has insulted the competition.

"In essence, [mainstream automakers] delivered little more than appliances," O' Connell said. "Now, appliances are useful. But they tend to be white. They tend to be unemotional."

According to Automotive News, O'Connell's main critique is that vehicles like the Nissan Leaf and BMW i3 don't deliver enough performance or range to draw the attention of consumers outside of a small group. The solution, in O'Connell's mind, is more power, more range, more excitement and a lower price – that last point is particularly rich coming from an automaker whose cheapest current offering, the Model S 60, costs $66,000 – although the cheaper Model 3 is on the horizon, way out there, somewhere. But some EVs are better than none, O'Connell added.

"On balance, I'm happier that [traditional automakers are] doing these cars than not," O'Connell said. "I just wish they would do them better and faster."

O'Connell also used his appearance at the Management Briefing Seminars to launch a volley at the Michigan legislature, blaming its opposition to Tesla's direct-sales model for the lack of available EVs in the Wolverine State.

"I think if the Michigan Legislature would allow Tesla to sell cars in Michigan, we could probably address [the lack of available electric cars]," O'Connell said. 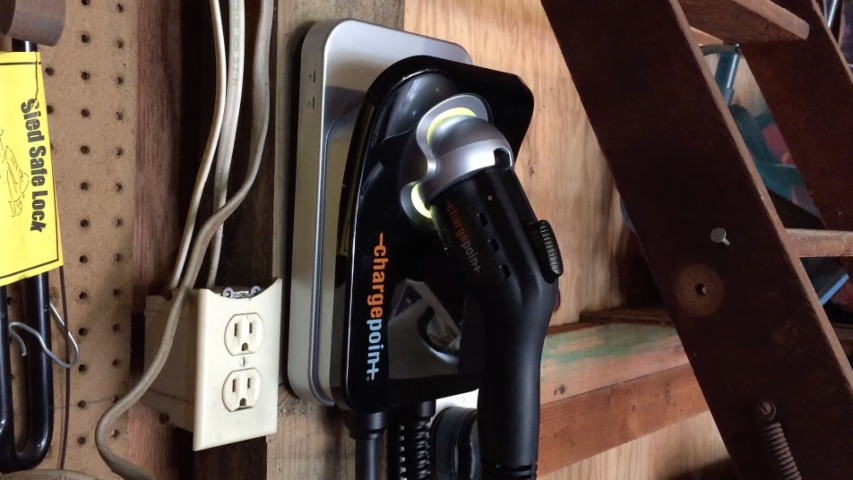