Sony will release a virtual reality version of Driveclub just in time for the launch of its upcoming PlayStation VR platform on October 13th. Driveclub VR will feature "brand new tracks" including a city track (pictured above) and let players view vehicles from multiple angles while they trade paint. Sony revealed the news in a blog post (which was subsequently pulled, so it was possibly published too early). Interestingly, other details were tweeted by Paul "Rushy" Rustchynsky, a developer for Codemasters.

@VG_Dave There is a collection of brand new tracks. Not sure I can comment on development yet - I'll get back to you.

The original Driveclub, from Sony's first-party studio Evolution, had problems from the day it was launched, and the free PlayStation Plus version was about two years late. As a result, Sony decided to close Evolution, but the team behind it was quickly snapped up by F1 2016 developer Codemasters. Sony didn't say which studio was behind the VR title (it's listed as coming from Sony Interactive Entertainment), but on a NeoGAF forum, Rushy said that "the same development team who made Driveclub also made Driveclub VR."

It's still not clear whether the Driveclub VR is as big as the original game, or if it's a smaller experience with a limited number of cars and tracks. Nevertheless, the fact that a triple-A racing game is coming to the PlayStation VR gives the platform an extra shot of legitimacy. 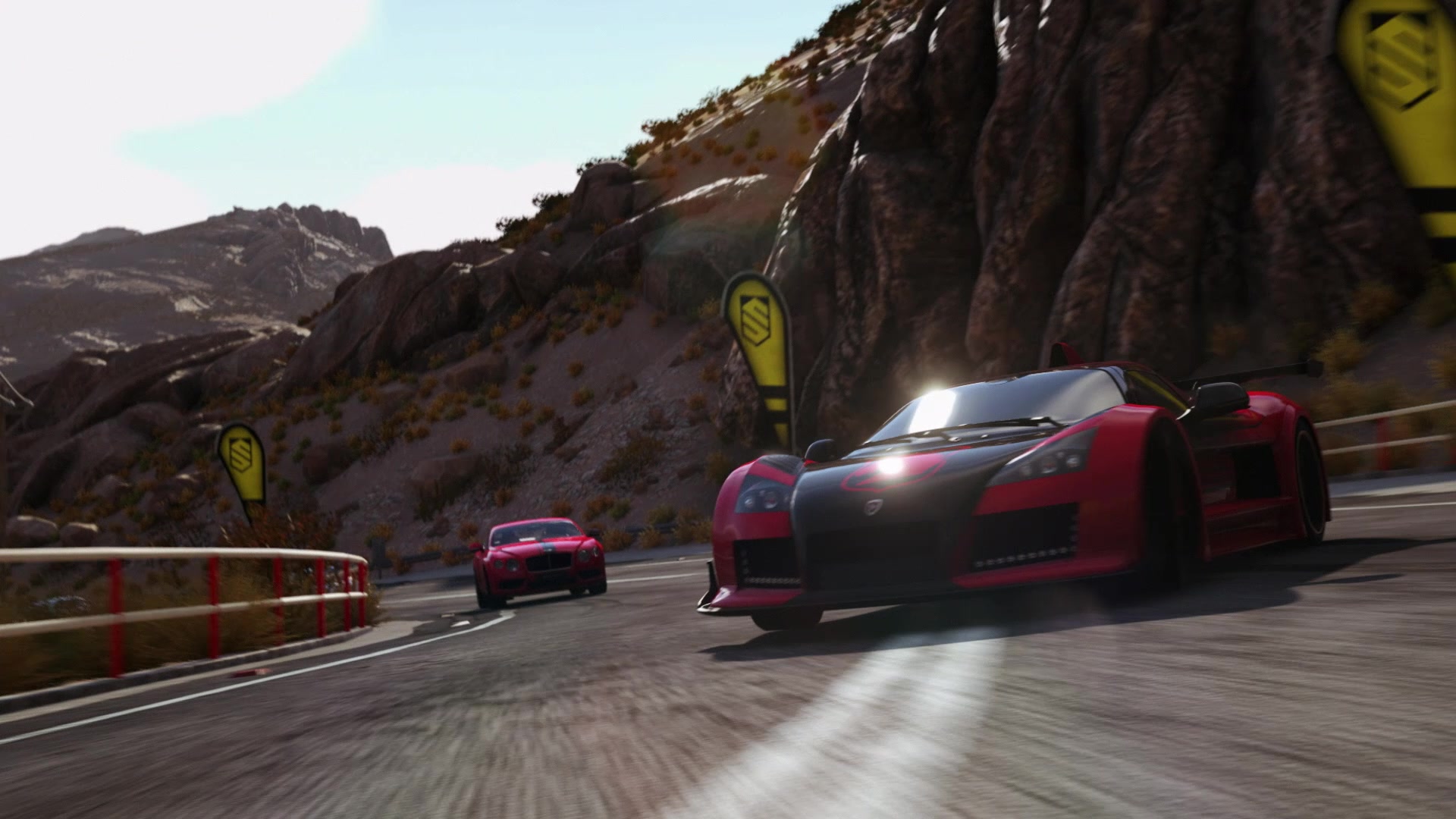