When men were men and farm-equipment manufacturers built small trucks.

The International Harvester Scout was built in Fort Wayne, Indiana, for the 1961 through 1980 model years. This sturdy steel box rode like a shipping container being dragged through an anvil warehouse and had all the amenities of a Soviet minesweeper, but it would go anywhere and you could fix it with a screwdriver and a roll of duct tape. I live in Colorado, the last place on the planet where Scouts are still considered a reasonable choice for daily transportation, which means that lots of them show up in junkyards here. I found this V8-powered green '74 in a Denver yard last summer. 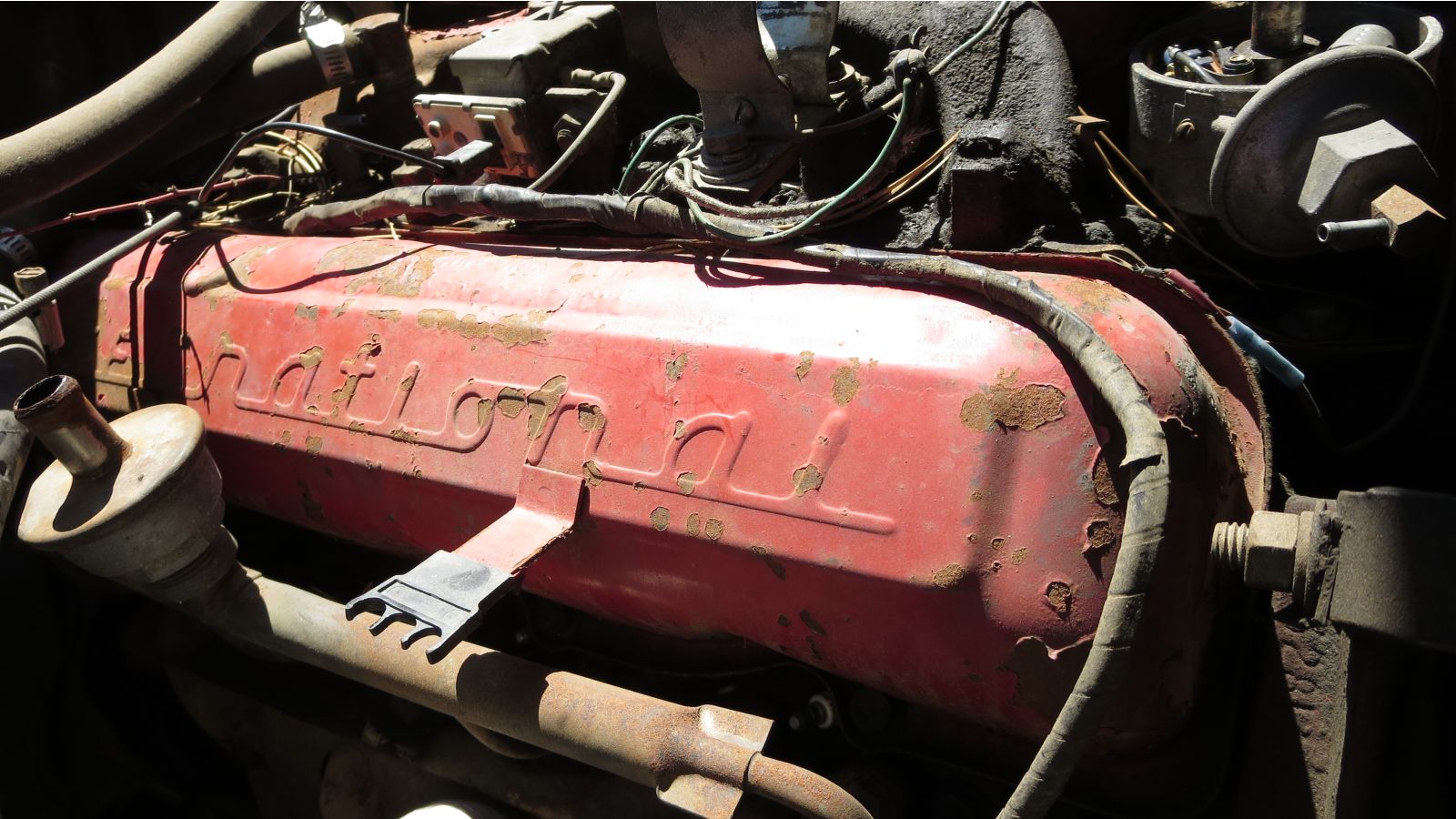 International Harvester used some engines made by other manufacturers in the Scout, including the American Motors straight-six and the Nissan SD33 diesel, but this one has a good ol' IHC V8 under its faded metallic-green hood. If it's the original engine (Scout owners tend to swap engines the way other truck owners replace brake shoes, so you never know), it's a 304-cubic-inch model making 140 horsepower. 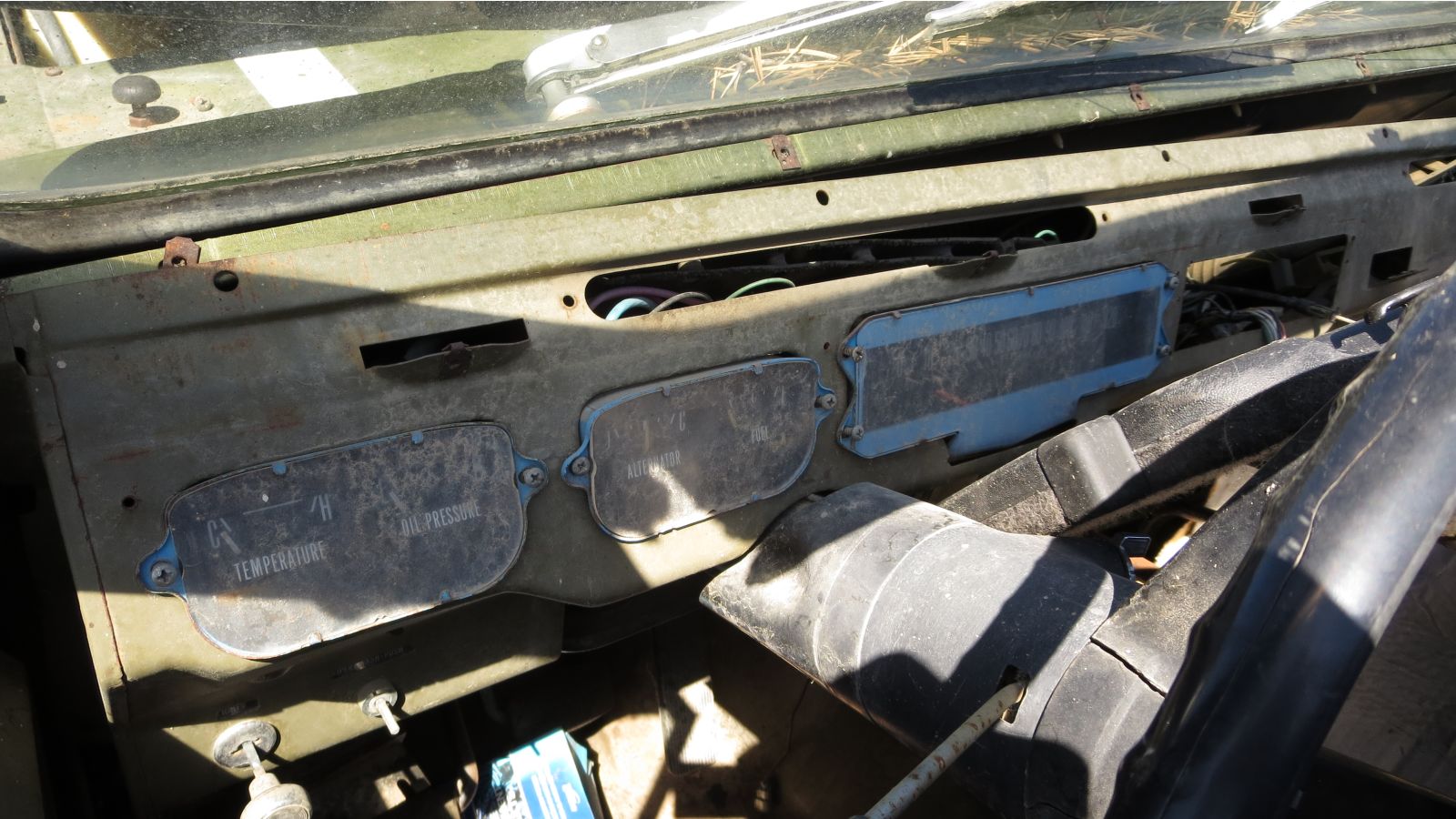 Owners of modern SUVs would find the controls, instruments, and accessories inside a Scout II to be intolerably primitive, but at least this one has a full set of real gauges. 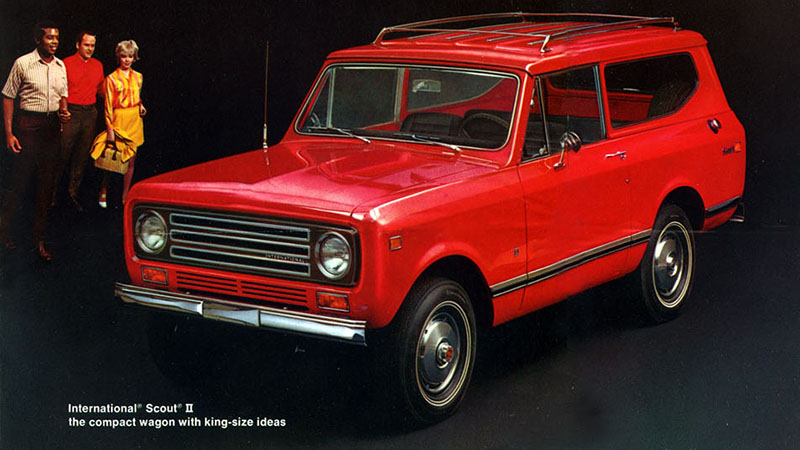 Let's try to imagine this worn-out truck when it was new. Would you have taken this over a Bronco or Blazer, back in 1974?