Not the first time Tesla has adjusted the size of the base model.

Questions about quieting demand for Tesla's all-electric vehicles continue to fill up the Internet, and a new announcement from Tesla Motors won't quiet things down. In a short message, the California automaker has revealed that it is introducing a new, shorter-range Model X. The new 60D has an EPA estimated range of 200 miles and will start at $74,000. That's 37 miles and $9,000 less than the next most basic X, the 75D.

Just three months ago, Tesla scrapped the Model X with the smallest battery pack – the 70D – and replaced it with the 75D. It has been changing battery sizes for years. Given Tesla's recent tendency to sell "smaller" battery packs with some of the capacity limited by software, whether the 60D is really a 75D in disguise remains to be seen.

UPDATE: Tesla has confirmed that this is a software-limited 75D:

[The] Model X 60D will be built with a 75 kWh battery pack, and the additional energy can be unlocked at anytime through an over-the-air software update for $9,500. With the introduction of this model we are not producing any 60 kWh battery packs, a decision that is the most efficient for Tesla and allows us to pass the most flexibility and cost savings along to our customers. 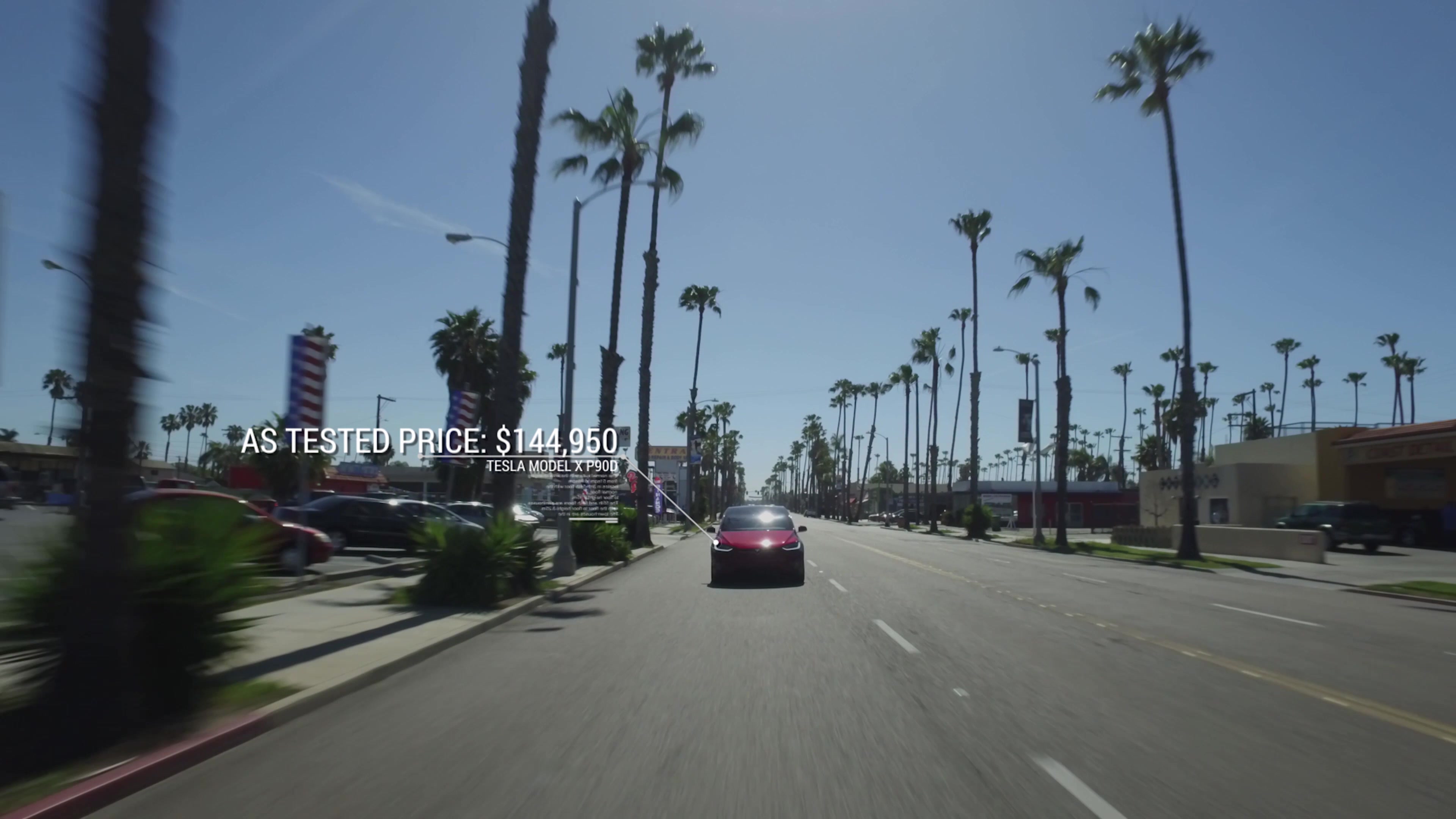 Model X is the safest, quickest and most capable sport utility vehicle in history, and existing Model X owners are loving their cars. Following on the success of Model S 60 and 60D and in order to bring the benefits of Tesla ownership to even more people, today we're introducing Model X 60D at a starting price of $74,000 – giving customers the flexibility to choose the Tesla model, price point and range that best fits their lifestyle. Our versatile product platform and efficient manufacturing processes make it possible to seamlessly extend these types of compelling offerings to customers.

The new Model X 60D delivers up to 200 miles of range (EPA est.), a top speed of 130 mph, zero-to-60 acceleration in 6.0 seconds, and all-wheel drive performance, starting at $74,000. Customers can check out Model X at select tour stops across the US this summer.