Cadillac drops the base engine in the 2017 ATS

Reese Counts
Cadillac, in an effort to boost sales of the slow moving ATS, is making some changes to the 2017 model. Most notably, the luxury manufacturer is dropping the base 2.5-liter normally-aspirated four-cylinder engine from the lineup, leaving the 272 hp 2.0-liter turbocharged four as the base engine.

The base 2.0-liter ATS will start at $35,590, $1,380 more than the 2016 model, though that's partially offset by more standard equipment. The base model now comes standard with Cadillac's controversial CUE infotainment system with an 8-inch touchscreen display, a Bose surround-sound speaker system, and a backup camera. Despite the bump in price for the base model, all other ATS trim levels will see prices reduced between $650 and $1,100, depending on the model.

The ATS was designed to be Cadillac's answer to the BMW 3-Series and Mercedes-Benz C-Class. Though the ATS was originally released at a time where the Germans were slightly off their game, it's never quite matched up in terms of performance or customer perception posting disappointing sales figures compared to the competition.

Cadillac has had problems getting customers into cars, and few ATS customers are converts from luxury competition. In order to offload inventory and lure in new customers, the company has previously been forced to offer big lease deals. Many of these customers have come over from more mainstream brands like Chevrolet and Ford.

ATS sales have fallen 23 percent through May versus 2015. The car's market share has fallen every year since 2013, currently occupying just 4.5 percent of the compact luxury market. Unless Cadillac can offer some truly amazing deals, we don't expect many shoppers to buy American over the strong German competition. 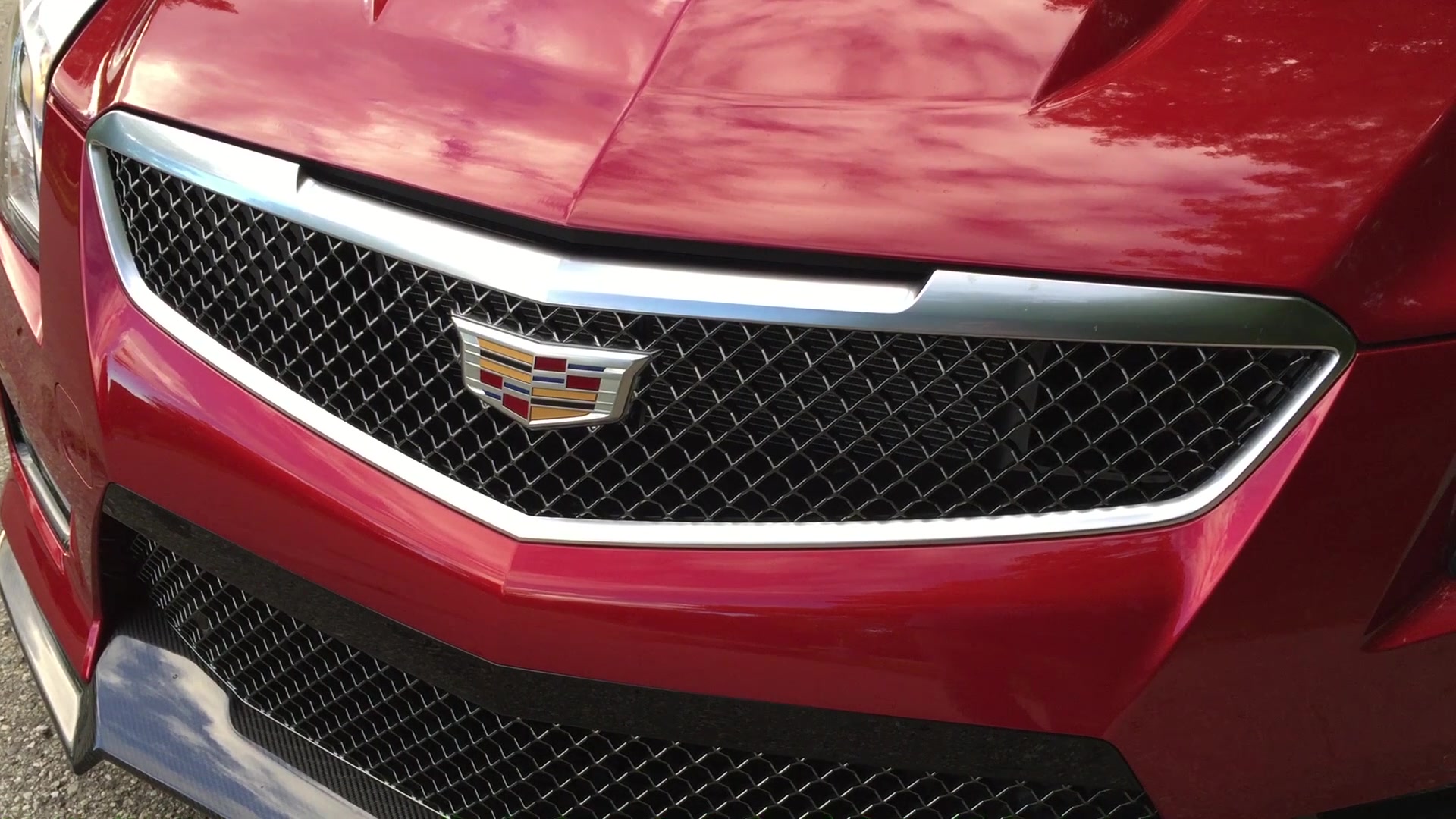