On Pikes Peak, the electric motorcycles rule their class

At day two of the 2016 Pikes Peak Hill Climb practice, the EV bikes showed up their gas-powered rivals.

During our past coverage of the Pikes Peak Hill Climb the last few years we've stuck mostly with the car classes. After all, this is Autoblog.com. This year we decided to switch it up a bit and spend one of the practice days checking out the motorcycle classes.

Just like the car classes, the fastest machines on the mountain this year in the motorcycle class have been powered by electricity. Dan Canet, riding a Victory Prototype stuffed with batteries instead of a V-twin, had the best time of the day in the middle portion of the course with a 2:41.35. Canet will be hoping that third time's the charm, as he's been fast on the mountain in his two prior attempts but hasn't come away with a win. Close behind Canet was Bruno Langlois, riding a 2015 Kawasaki Z1000 in the Pikes Peak Heavyweight class with a time of 2:42.05.

On the bottom section of the mountain the Unlimited and Time Attack classes ran their qualifying session, with Romain Dumas setting the top time of 3:34.552. Next fastest was Paul Dallenbach just over twenty seconds behind.

Check back again later this week for more Pikes Peak coverage, but until then you can browse through our extensive photos from today's practice session in the gallery above. 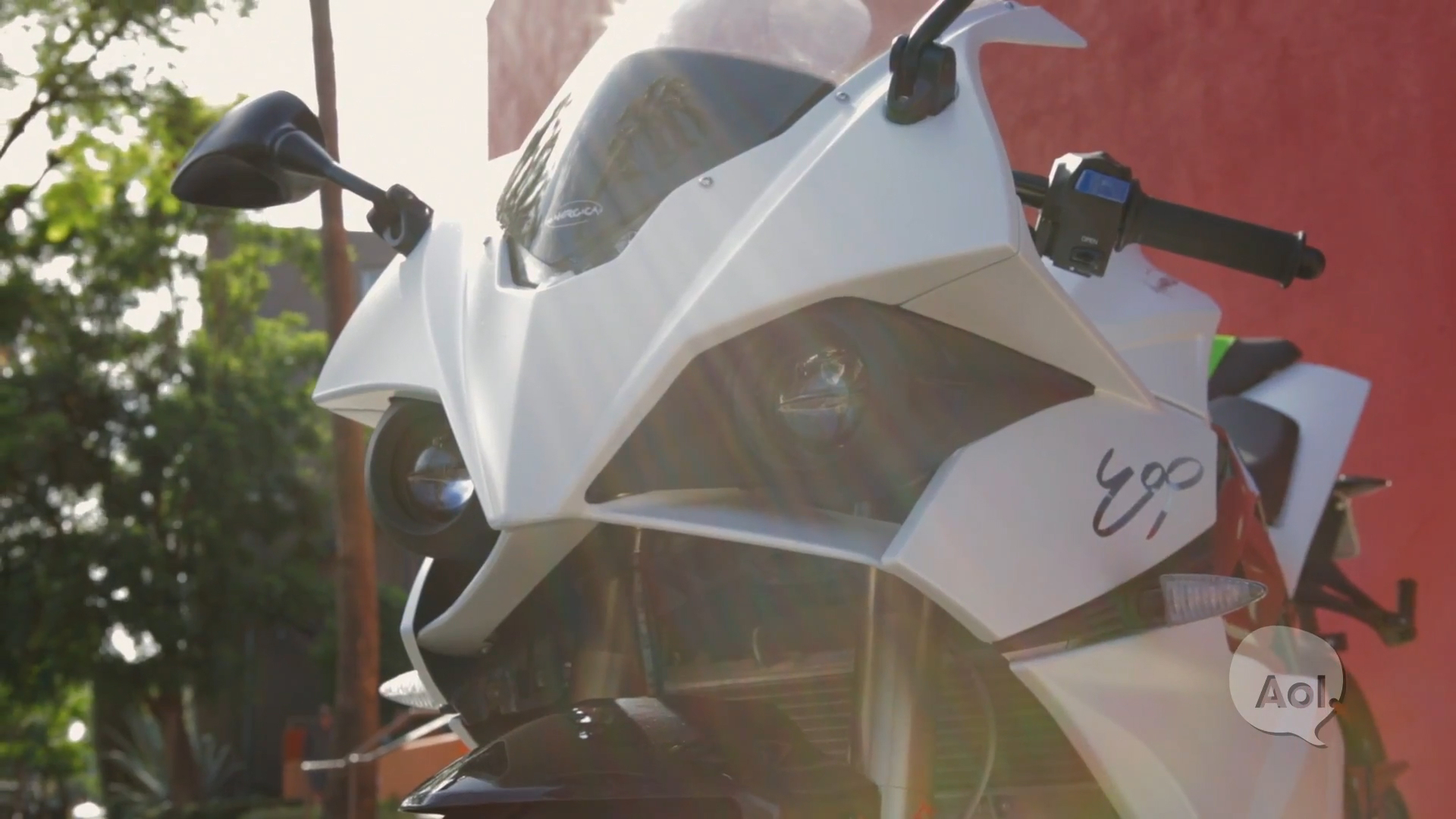