Alex Kierstein
Last week we told you that the CR-Z would bow out in Japan with a Final Edition, a typical limited-run job with some badging and unique cosmetic elements. Now Honda has announced that the CR-Z is going away in the US, according to Car and Driver. But there won't be any fond farewell for the two-seat hybrid hatch here. It won't return for the 2017 model year.

We expected this – a long time ago, frankly. It's not so much that the CR-Z was a bad idea, or that the car itself wasn't fun to drive on some level. It's more about the promise it failed to fulfill. The car's predecessor, the first-generation Insight hybrid, was more fun to drive in spite of having no pretension of sportiness. And although Honda tried to claim a spiritual connection, the CR-Z had very little to do with the pulse-raising CRXs of yore, which in sportier trims were a flat-out riot to drive. Instead, the CR-Z paired lukewarm driving dynamics with some appalling styling and ergonomic choices. It was heavy and not terribly powerful or efficient. Its only real enthusiast calling card was an available manual transmission, something no other hybrid offers, sporty or otherwise.

Given that it was unloved by Americans from the start, the most surprising thing about the CR-Z is how long it lingered on the market. Not every car works; that's the nature of things. Whatever was wrong with the CR-Z could have been addressed with the sort of emergency refresh that the last-generation Civic got in response to being widely panned by critics and consumers. Instead, the CR-Z rotted on the vine rather than getting an investment to fulfill its original promise.

In the meantime, the highest-zoot supercars and Honda's own Acura NSX have made hybridization cool again. There's no reason a small hatch couldn't benefit from some on-demand electric torque. In many respects, the CR-Z's time is now. It wasn't quite the right thing and arrived at definitely the wrong time. That's a shame, but don't cry over the CR-Z. It's gone to a better place. 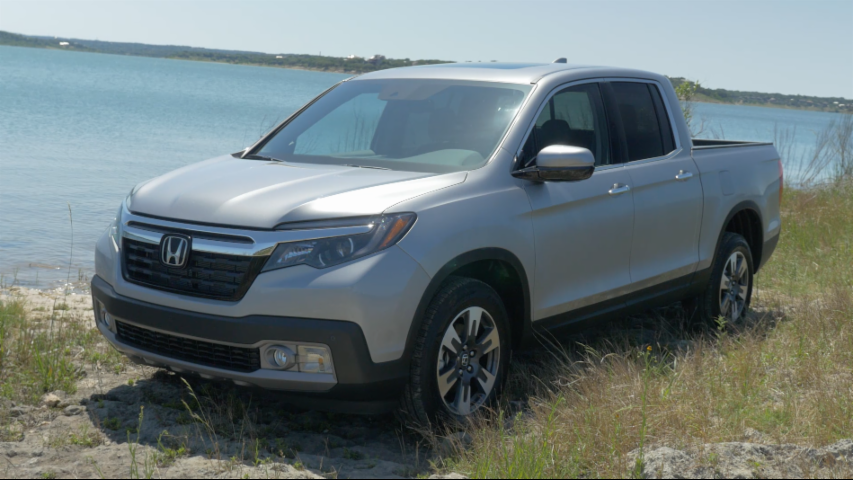