650 workers put the track together in just three hours.

Brandon Turkus
Right now, along the public roads outside of Le Mans, France, over 650 workers are hard at work converting the tarmac into a world-class racing complex. It's a massive investment of time and effort, but it's all key to the annual 24 Hours of Le Mans.

The Automobile Club de l'Ouest – the folks that organize the annual endurance race – explains the entire process on its website. The ACO closes the public roads to traffic at 4:00 a.m. local time, and that's when the massive project begins – workers put together over 4,900 linear feet of rails and add fences along a two-kilometer (1.2 miles) section of track, while removing normal road signs. Among the workers are 50 electricians who wire the track lighting, while teams set about putting together and stocking marshal stands. And this is all done in just three hours. Oh, and it's done twice. The workers use the big practice day, two weeks before the main event, as a dry run for race day.

"We put almost everything back up between the test day and the practice sessions. All public road circuits have the same constraint. It's the same in Monaco," said Thierry Moreau, the track's head of maintenance. "I've been in charge of the operation since 1992 and we've always been ready on time." 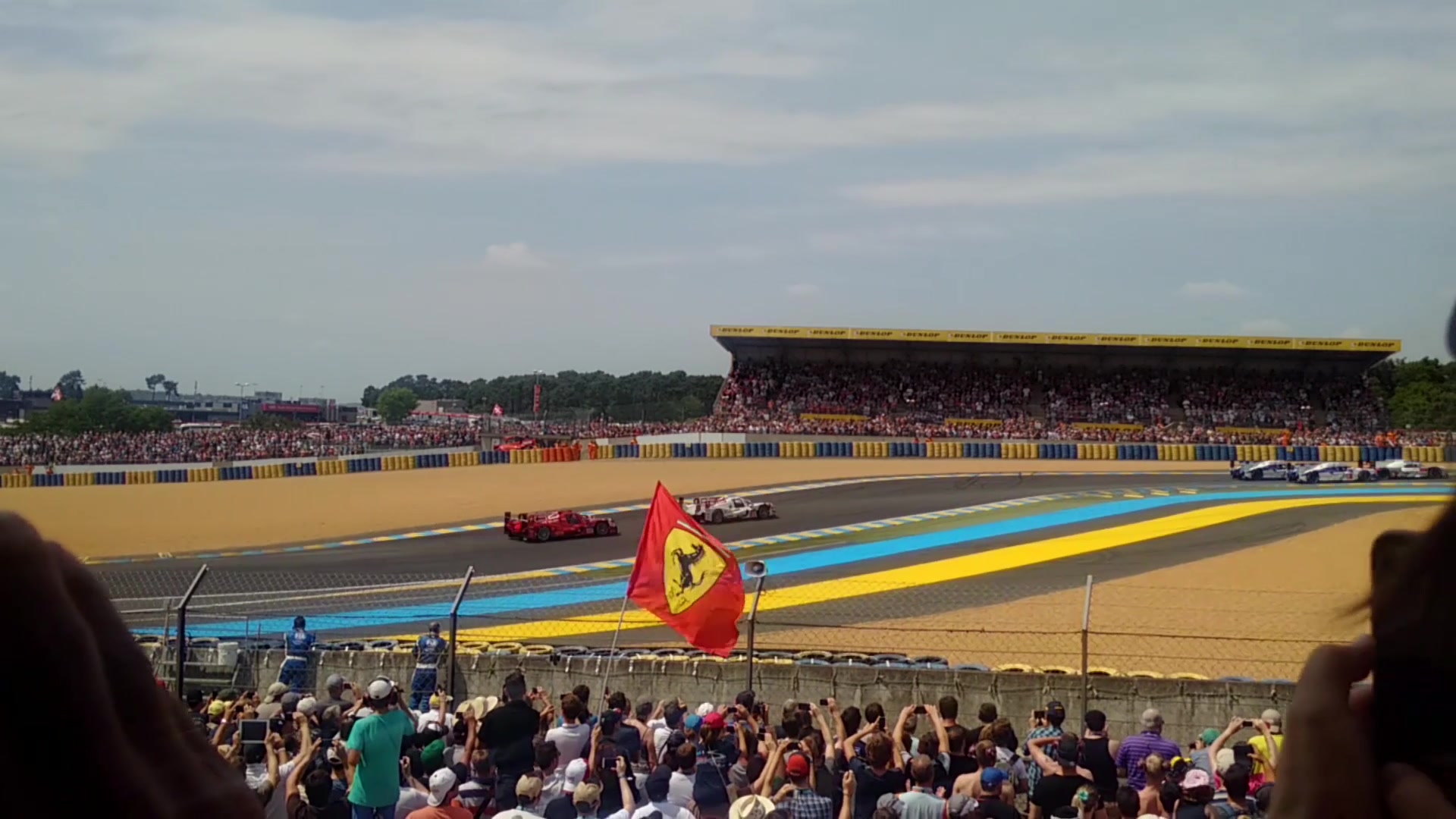