Junkyard Gem: The Maxima had every 1980s gadget. The second-generation Nissan Maxima was sold for the 1984 through 1988 model years, on the heels of the Z-car-based, rear-wheel-drive Datsun 810/Datsun Maxima/ Nissan Maxima and just after Nissan spent many millions switching their American-market marque from Datsun to Nissan. These cars were big, powerful (for the era) competitors for the likes of the BMW 5-Series and Toyota Cressida, and Nissan specialized in futuristic electronics during this period. This '87, which I spotted over the winter in a Denver self-service yard, boasts everything from two-tone paint to a 7-band graphic equalizer on the radio. Let's take a closer look. 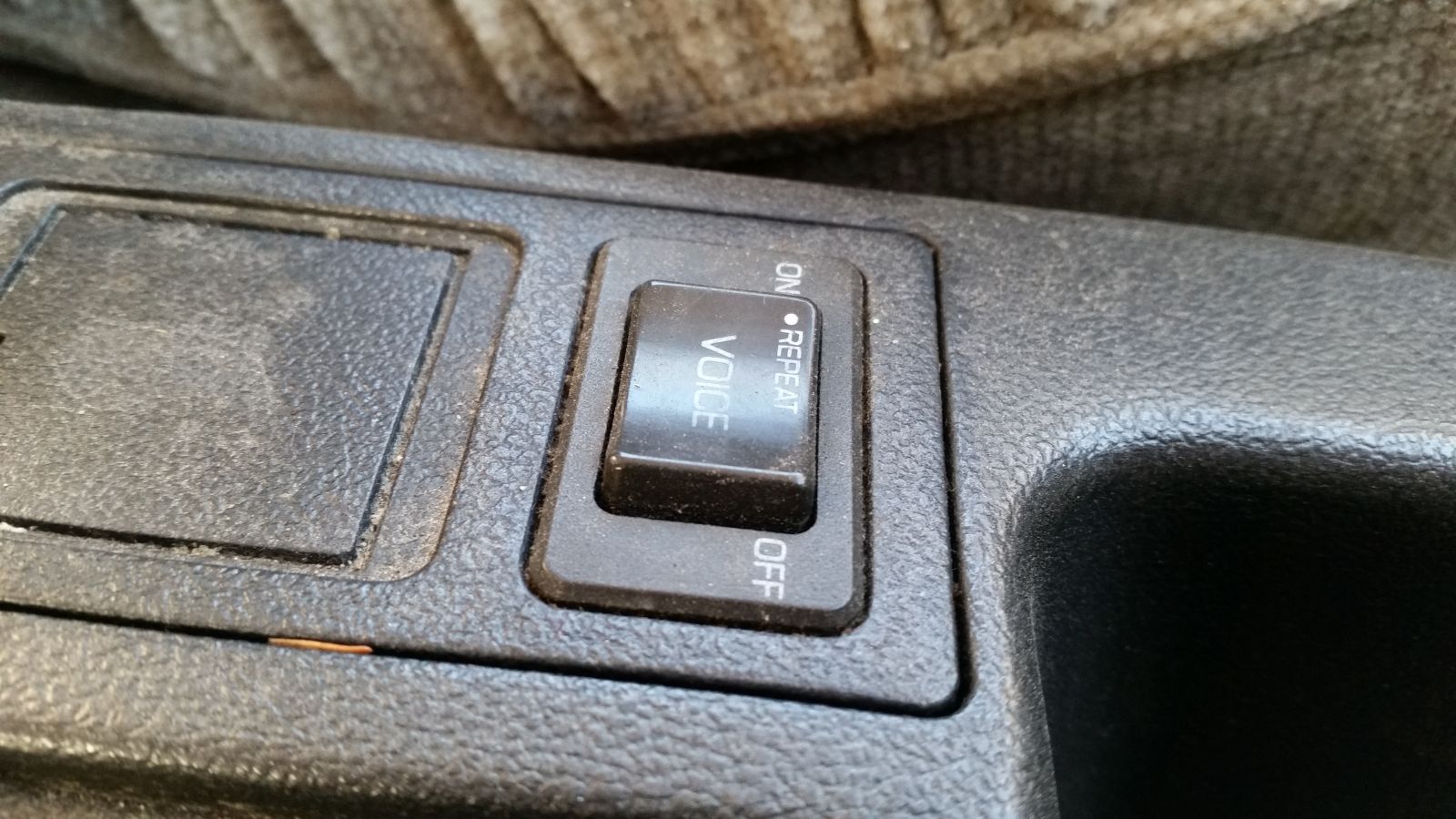 Nissan pioneered the talking voice alert back in the early 1980s, with an amazing system based on a tiny phonograph record player. By 1987, the Maxima still had the Voice Warning System, with the same breathy female voice doing the announcements, but the system had gone solid-state. 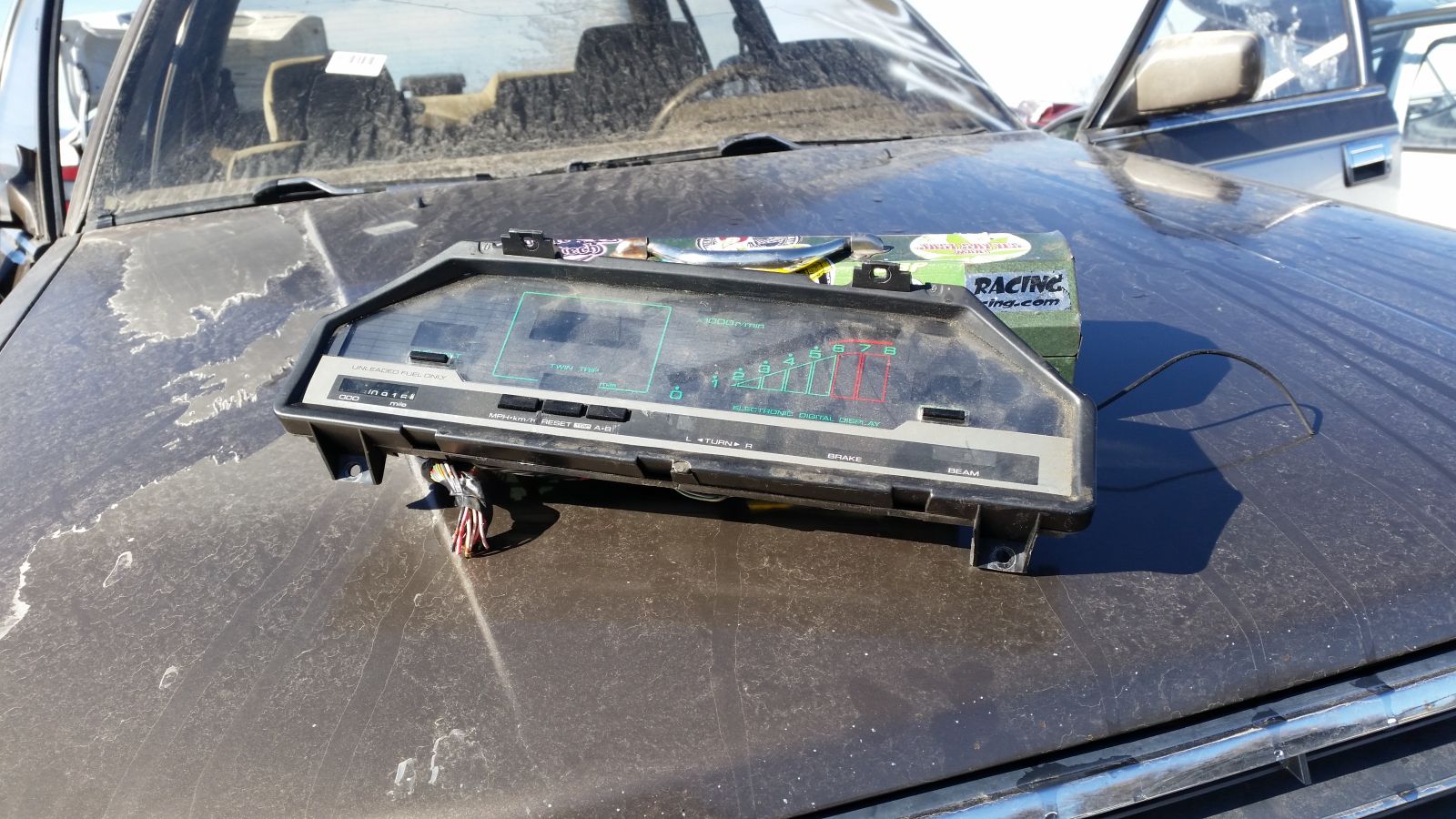 I bought the amazingly science-fictiony digital instrument cluster for my collection, which includes Japanese clusters ranging from the conservative Cressida dash to the insane Subaru XT Turbo unit.


In the Maxima's homeland, it was known as the Bluebird and its TV ads had macho voiceovers and whooshing jet noises.