This is a 1990 Riva Ferrari 32, and it's going up for auction later this month in Monaco. The vessel resulted from a collaboration between the automaker and Italian shipyard Riva – which has also provided the basis for classic wooden speedboats for the founder of Lamborghini and the designer of McLarens.

The Ferrari-influenced craft measures 32 feet in length with a pair of V8 engines under the aft deck capable of propelling it up to 60 miles per hour.

Rather than make a marine version of one of its road-going engines, as Lamborghini has, the Riva Ferrari was powered by Vulcano 400 marine engines each displacing 8.0 liters and good for 390 horsepower. Only 40 examples were ever made, of which this is the 28th. RM Sotheby's anticipates it will fetch upwards of $200,000 when the gavel drops at Le Sporting in Monte Carlo, which is about what you'd pay for a California T these days. Matching red Wayfarers and gold Rolex not included. 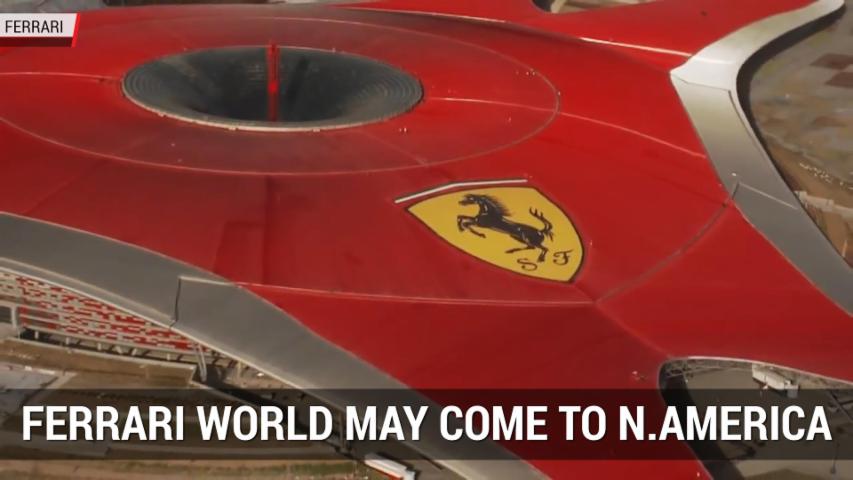