Maserati plans to launch Alfieri and GranTurismo by 2018

Maserati reportedly aims to have the next GranTurismo and the Alfieri (concept above) on the market by the end of 2018. According to Drive, we should see the GT sometime in 2017, and the production Alfieri doesn't arrive until 2018. The company's five-year plan in 2014 originally slated the Alfieri to arrive first in 2016 and the GranTurismo in 2018.

The Alfieri will have a modified version of Maserati's current chassis, but the tweaks will incorporate more aluminum, which will make the new sports coupe lighter. "Today the architecture is shared between Ghibli, Quattroporte, and Levante," Maserati engineer Davide Danesin told Drive. "With the Alfieri we think we need to make another step on the architecture so we're going to arrive at another more sporty architecture, with some common basis but with development from there."

The Alfieri and GranTurismo will also likely use Maserati's latest turbocharged V6 and V8 engines. However, the power will only go to the rear wheels because the company doesn't think all-wheel drive is right for them. "So let's say for the next sports car we don't foresee all-wheel drive to be the best option for the style. We also have some solution for some sports cars with all-wheel drive for the future but that is not what we're working on now," Danesin told Drive.

After the stunning concept in 2014, the longer wait for the production Alfieri is disappointing, but at least the model appears to be still on the way. Recent rumors suggested the 2+2 sports coupe was on hold because of the weakening market in China. Company boss Harald Wester also refused to speculate about the model's future at the Geneva Motor Show, but he said the GranTurismo would arrive first. 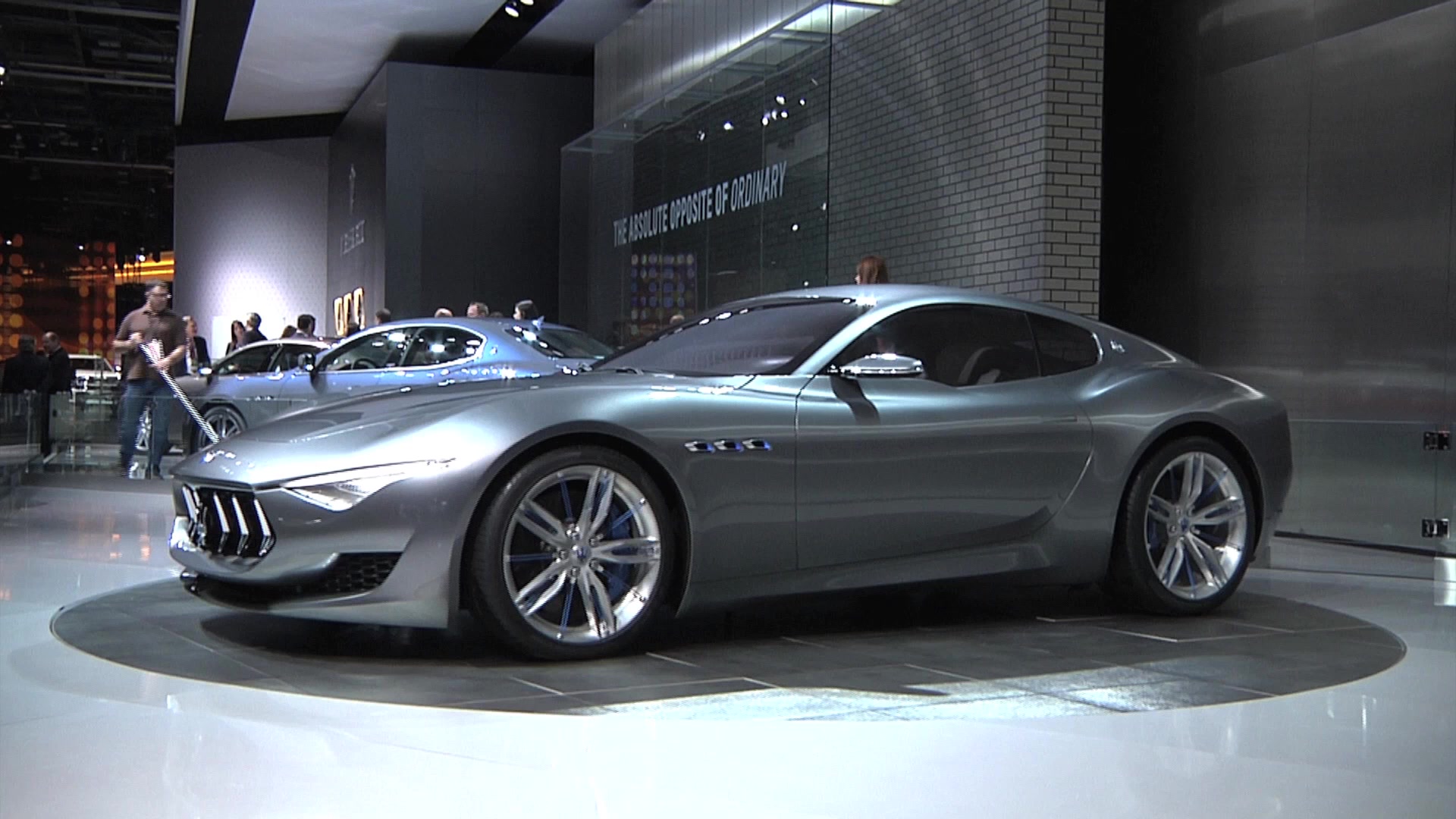