Chris Bruce
The Mercedes-Benz G63 AMG 6X6 was a ridiculously cool vehicle, and Mercedes reportedly built over 100 of the beasts before ending production. If you're still looking to combine SUV looks with six-wheel drive, this Toyota Land Cruiser in the video above might be the next best choice.

The G63 6X6 used a twin-turbo 5.5-liter V8 with 536 horsepower and 561 pound-feet of torque to send power through a seven-speed gearbox to three portal axles. The Land Cruiser isn't quite so sophisticated, with a 4.0-liter supercharged V6 and a five-speed manual. NSV claims it makes 398 horsepower and 364 pound-feet of torque. A 4.5-liter diesel V8 and an automatic transmission are optional, though. According to the clip, the Toyota excels at reliability, and the giant text goes so far as to claim vehicle is "virtually indestructible." We'd love to try to break it.

According to the video, the 6X6 Land Cruiser is a joint product of NSV from Dubai and Multidrive Technology from Australia. Multidrive's website shows that the it specializes in Land Cruiser conversions for militaries, mining, and firefighting, so we would bet a lot of the firm's expertise is in this vehicle. Autoblog reached out to both companies to learn more, but you can see some of the six-wheeled Land Cruiser's specs at the end of the video.

The Land Cruiser's numbers don't put it in the same league as the Mercedes, but there might be a compromise. We'd love to see Jonathan Ward at Icon get his hands on this 6X6 and see the mad creation he could imagine. 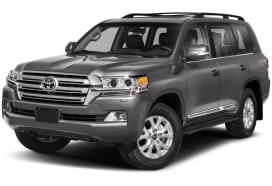 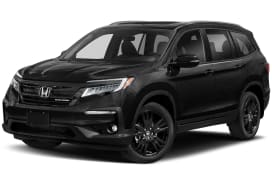 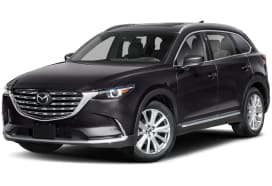