Q1 sales down over Q4 2015, but show significant year-over-year improvement.

Brandon Turkus
Tesla's latest round of quarter sales results are a case of good news and bad. As we prefer our dessert first, here's the positive – Model X sales jumped from 208 at the end of the fourth quarter of 2015 to 2,400 during the first quarter of 2016. This fact outweighs the relatively minor negative, which is that the company's sales were down by nearly 2,600 units over Q4 2015.

"But Brandon, how is a sales drop that big a 'minor negative?" you ask. Well, according to Tesla, blame is being placed squarely on a "severe" parts shortage for the new Model X. This crimped January and February sales, although the company claims it was building 750 CUVs each week by the time March rolled around. What's surprising is the frank language Tesla used to describe the cause of the parts shortage. According to the official release, the company is blaming its own "hubris in adding far too much new technology to the Model X in version [one]" and its inability to alleviate certain parts shortages by manufacturing them house.

As for the Model S, orders were up 45 percent over the same period in 2015 while year-over-year deliveries climbed from 10,030 to 12,420 vehicles. With such a dramatic jump in Model S orders/deliveries and Model X production back on an acceptable schedule, we're expecting big things for the California EV manufacturer during Q2.

Check out the official press release down below. 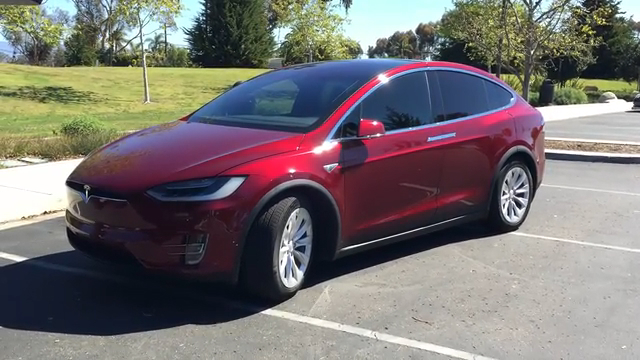 The Q1 delivery count was impacted by severe Model X supplier parts shortages in January and February that lasted much longer than initially expected. Once these issues were resolved, production and delivery rates improved dramatically. By the last full week of March, the build rate rose to 750 Model X vehicles per week, however many of these vehicles were built too late to be delivered to their owners before end of quarter.

The root causes of the parts shortages were: Tesla's hubris in adding far too much new technology to the Model X in version 1, insufficient supplier capability validation, and Tesla not having broad enough internal capability to manufacture the parts in-house. The parts in question were only half a dozen out of more than 8,000 unique parts, nonetheless missing even one part means a car cannot be delivered. Tesla is addressing all three root causes to ensure that these mistakes are not repeated with the Model 3 launch.

Because production is now on plan and Q1 orders exceeded Q1 deliveries by a wide margin, with Q1 Model S orders being 45% higher than Q1 last year, Tesla reaffirms its full-year delivery guidance. These additional details are being provided because of the unusual circumstances of this quarter and will not typically be provided in quarterly delivery releases going forward. As always, more detailed information will be contained in Tesla's quarterly shareholder letter.

There may be small changes to the Q1 delivery count (usually well under 1%), as Tesla only counts a delivery if it is transferred to the end customer and all paperwork is correct.

Tesla vehicle deliveries represent only one measure of the company's financial performance and should not be relied on as an indicator of quarterly financial results, which depend on a variety of factors, including the cost of sales, foreign exchange movements and mix of directly leased vehicles. 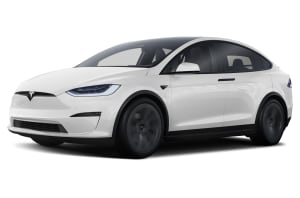 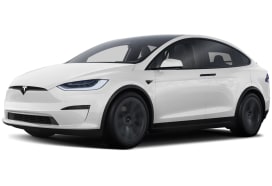 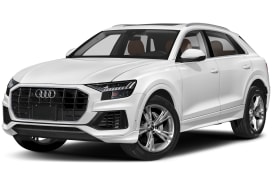