Mercedes shows off more of the S-Class Cabriolet

Mercedes has been very much into teasing lately, providing various kinds of peeks at the recently revealed Mercedes-AMG C63, the coming 2017 E-Class sedan, and the S-Class Cabriolet. We've seen the least of that latter car but it could be the one we know the most about. The sixth member of the S-Class family after the standard sedan, the long-wheelbase sedan, the Maybach models, the Pullman, and the coupes, this one puts a fabric top on that two-door model and then lets owners take it off.

After the sketched rendering from two weeks ago, this latest photo from Mercedes shows us pretty much what we're going to get, and since we're huge fans of the coupe it looks like we'll be huge fans of this, too. It will certainly come heaped with techno gizmos like heated armrests, and a set of Burmester speakers in the tonneau cover. In case you're wondering, those screen-looking things behind the front seat headrests are fans for the Airscarf neck warming system.

The press release below has a bit on the history and demise of four-seater Mercedes droptops, which helps remind us why we should care about the trim being resurrected 45 years later.

Stuttgart, Aug 25, 2015 - Coveted dream car of the 1960s meets star of the 2015 International Motor Show in Frankfurt: the new Mercedes-Benz S-Class Cabriolet is following in the tradition of the open-top S-Class (model series 111 and 112) from the period 1961 to 1971. Unmistakeable, exclusive design, fine materials with maximum high-class appeal in the interior and state-of-the-art technology in the S-Class characterise the concept behind both cabriolets.

"After 44 years we can again offer friends of our company an open variant of the S‑Class. The new S-Class Cabriolet symbolises our passion for individual and timelessly exclusive mobility, which we share with our customers", remarks Ola Källenius, Board Member of Daimler AG, Mercedes-Benz Cars Sales.

With the new S-Class Cabriolet Mercedes-Benz is setting itself the standard of building the most comfortable cabriolet in the world. When it comes to climate comfort the enhanced automatic wind protection system AIRCAP, the AIRSCARF neck-level heating system, the heated armrests, the seat heating also in the rear plus the intelligent fully automatic climate control ensure that this is indeed the case.

The new S-Class Cabriolet is carrying the long and successful tradition of Mercedes-Benz luxury-segment cabriolets into the future. Even back in the 1920s the luxury cabriolets from Stuttgart combined the freedom of open-top motoring with the comfort and safety of a Mercedes-Benz Saloon. From the start of post-war production the top models from Mercedes-Benz were also available in the particularly exclusive variant as a cabriolet. These included the 170 S (W 136) from 1949, the 220 (W 187) from 1951 and the 300 S (W 188) from 1952.

After the "Ponton" cabriolets 220 S (W 180) and 220 SE (W 128) built from 1956 to 1960, in 1961 the 220 SE Cabriolet of the model series W 111 was launched, a particularly elegant, open-top four-seater, whose design is still considered timeless to this day. In this ten-year production period Mercedes-Benz offered five different models in these model series: the 220 SE, 250 SE, 300 SE (W 112), 280 SE and, as a late top model, the eight-cylinder 280 SE 3.5 – in total 7013 units of these five cabriolets were manufactured in Sindelfingen. For the time being there was no open-top luxury-segment car in the Mercedes-Benz model range to follow this generation: rather, it is the new SL from model series 107 which cultivated the tradition of open-top motoring in the Stuttgart brand's cars – as a two-seater.

The cabriolets from Mercedes-Benz are today amongst the most sought-after classic cars – and the prices have developed accordingly. Examples of this are the cabriolets from model series 111 whose values are cited by the renowned American Hagerty Insurance's price guide. In its estimation a 280 SE 3.5 from the final year of construction, 1971, in condition 2 today has a value of around 290,000 US$ - ten years ago the figure was some 115,000 US$. But that is by no means the pinnacle: for instance, a specimen of this model in excellent condition was auctioned last August by RM Auctions for 429,000 US$. 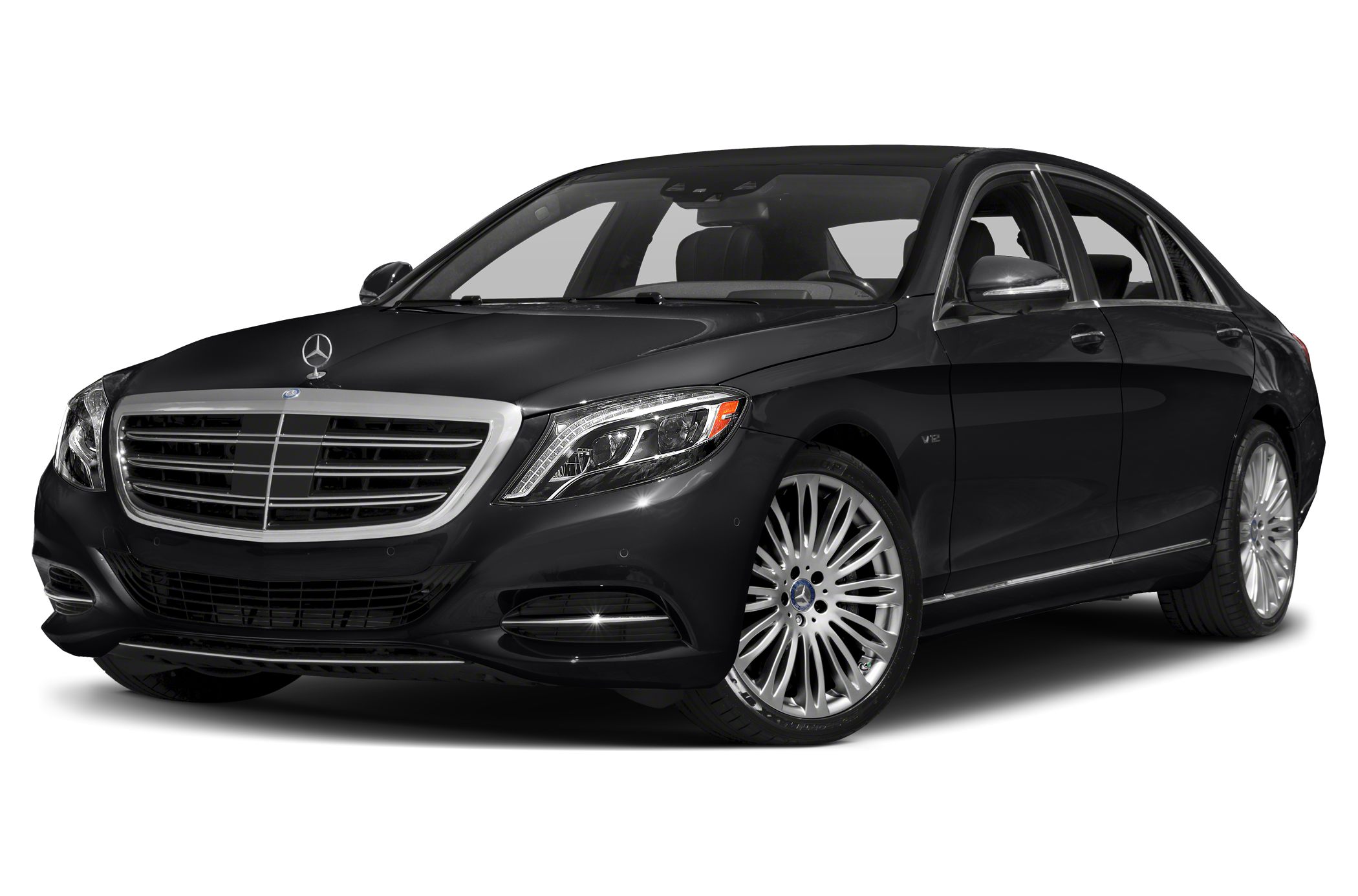