Is this the new BMW 7 Series?

We'll Know For Sure On June 10th

Steven J. Ewing
Autocar has stumbled upon what appears to be the first uncovered photo of the next-generation BMW 7 Series. It looks like the real deal, and we'll know for sure on June 10, when the 2016 model is officially revealed.

This image allegedly appeared on a BMW configurator, and has since been taken down. According to Autocar, the new 7 Series will come in 730d, 740i, and 750i trims (in Europe, anyway), with or without xDrive all-wheel drive.

BMW already released a few details about its new 7 Series. We know that the new car will be nearly 290 pounds lighter than its predecessor, and will feature gesture control technology and an LCD display key. We're sure BMW has a whole lot more in store for its new flagship, so check back later this week for the full helping of details. 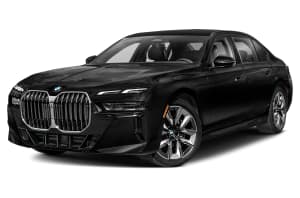 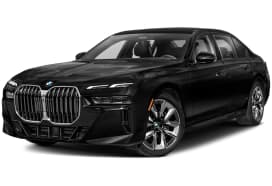 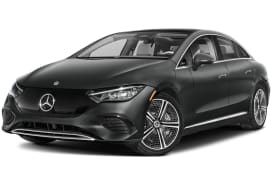 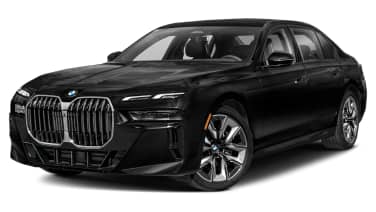 $3,726 - $3,726 Nat'l avg. savings off MSRP
See Local Pricing
I'm not in the market for a vehicle at this time. Please move this suggestion to the side for 30 days.
Huge Savings