We're getting closer, folks. Last we heard, Volkswagen gave its super-hot Golf R 400 the green light for production. And before that, we were told that if the car got the go-ahead, it would be offered in the United States. So here we are, with a fresh set of spy shots showing what we believe to be the R 400 out testing. Here's one dream that might just be coming true.

The prototype seen here sports bigger brakes, different wheels, very low-profile tires, a front lip spoiler, and a wing around back – that last bit looks to be borrowed from the GTI Clubsport. It's not nearly as outrageous-looking as the original R 400 concept, but that's okay with us. Volkswagen's production hot hatches have always been pretty subtle. We love a good sleeper.

Under the hood, expect a turbocharged powertrain tuned up to over 400 horsepower. It'll be mated to a dual-clutch transmission and 4Motion all-wheel drive – two parts of the current Golf R package that work very, very well.

There's no telling exactly when we'll see the production Golf R 400, assuming it's actually, really, finally happening. All we can do now is wait. And salivate. 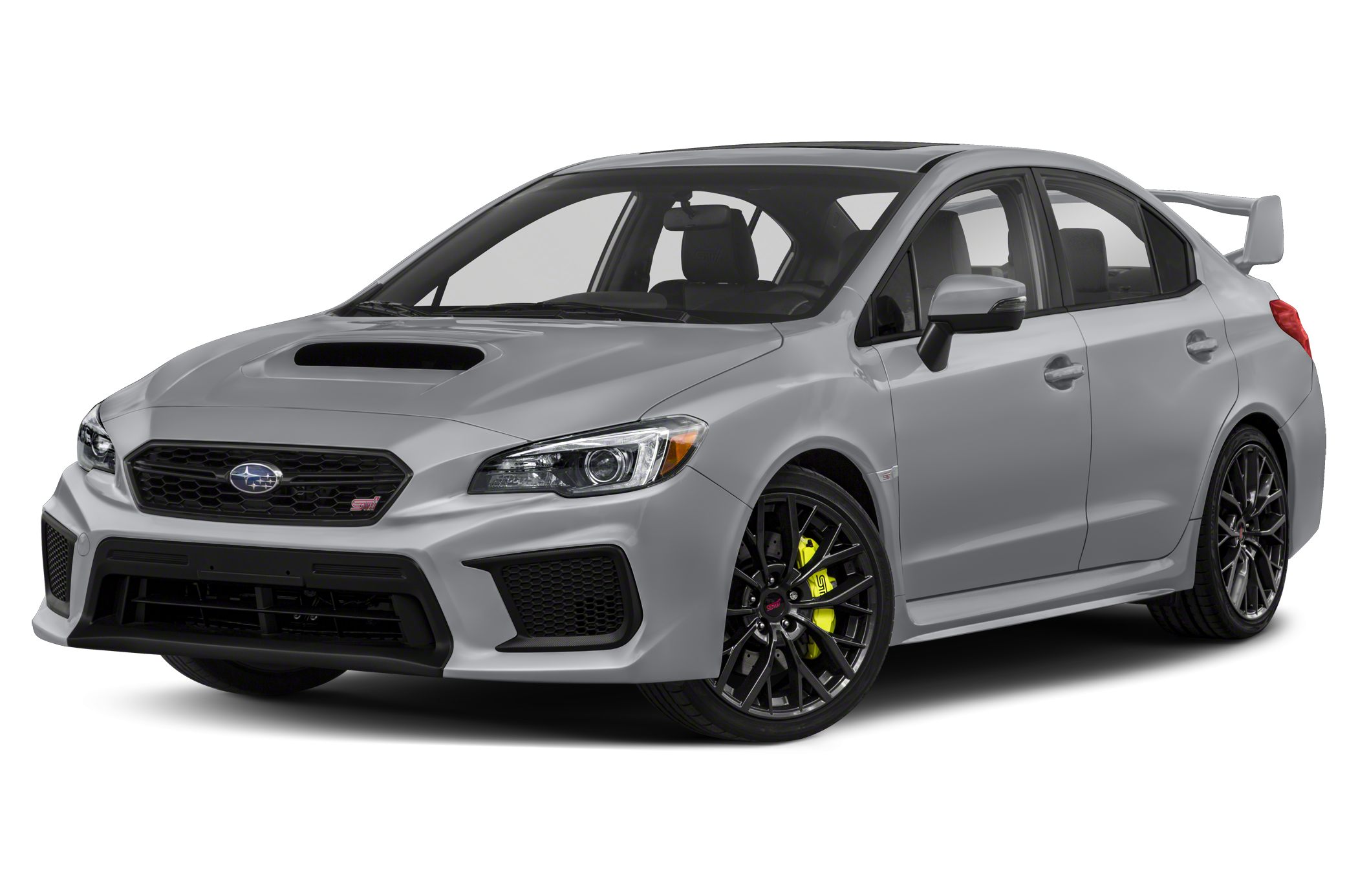 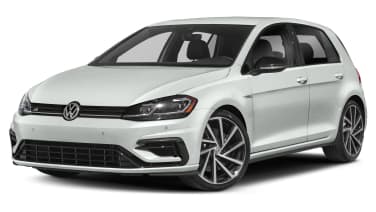