With 57 vehicles planned for its SEMA display, it comes as little surprise that Ford has plenty of teasers for its show cars. After showing us what it has in store for the Mustang, Fiesta and Focus ST, now we're getting a look at some of the custom creations based on the redesigned 2014 Transit Connect van.

These nine Transit Connects are decked out to various degrees of customization, but our favorite might be the chopped and lowered Transit Connect from Mob Steel (shown above), which has a similar slammed stance that we see on some custom VW Buses. On the opposite extreme, LGE & CTS Motorsports has jacked up a Transit Connect to make a Cross Country cruiser that we wouldn't mind taking on a road trip.

There are seven other teasers from various companies, and you can check them all out in the gallery above or in the press release below. Ford is also promising a tenth Transit Connect for SEMA, so stay tuned for that as well.
Show full PR text
VANDEMONIUM IN VEGAS! FORD PREPARES TO UNLEASH 10 CUSTOM TRANSIT CONNECT VEHICLES AT SEMA 2013

Ford Transit Connect, named International Van of the Year 2014, has been a smart choice for small business owners since it launched in North America in 2009. The compact van earned the 2010 North American Truck of the Year title, adding to its global reputation for durability and toughness that dates back to its launch in Europe in 2003.

As Ford launches the newest version of Transit Connect, two distinct models will be offered – the traditional, hard-working cargo van, a panel-side hauler; and an all-new wagon model, a stylish, spacious and fuel-efficient people mover. Transit Connect Wagon features sliding doors and flexible, fold-flat seating for up to seven passengers.

For SEMA 2013, Ford challenged aftermarket customizers to show how the 2014 Transit Connect could take families and businesses further by imagining what is possible. The builders responded, with wild designs, cool custom features and over-the-top ideas.

Meet the stars of Vandemonium 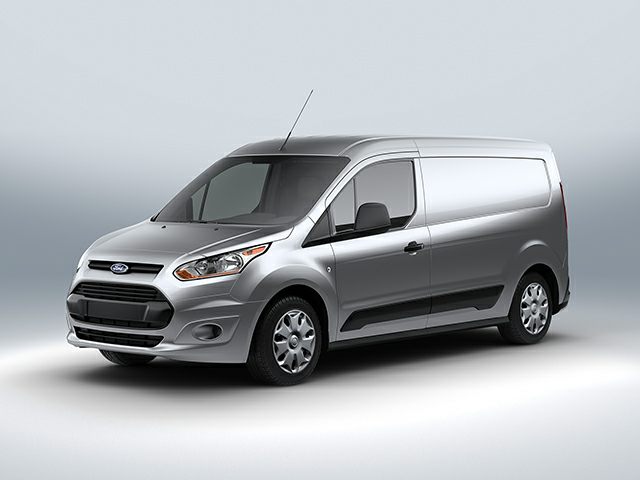