When it comes to specialty applications of the Smart Fortwo, "off-road motorsports" may seem about as likely as "amphibious assault vehicle." Yet a team has come up with just that (the former, not the latter), creating a rally-ready runabout dubbed the Smart Dakar.

The team used a Fortwo to create a "Smart Buggy 4x4." The creator's website claims that the vehicle is in compliance with FIA regulations, and weighs only 750 kilograms (1,653 pounds). As the name suggests, the intent of this vehicle is to compete in the Dakar Rally, and it looks the part.

It may be the most hard-nosed Smart that you'll ever find, but it has an uphill battle to make it to competition. The race team, headed by Jose Luis "JL" Alvarez, does not have the funds to field a full assortment of vehicles, including two Smarts and a Honda CRF-450, and now all plans have been canceled for this year's Dakar Rally.

JL even appealed to his fans via a YouTube video with the hopes of crowd-funding the project, though it appears that attempt has failed. At any rate, the 2013 Dakar Rally starts January 5 in Lima, Peru, and ends January 20 in Santiago, Chile, and it appears that this team, with its unique ride, will not be attending. 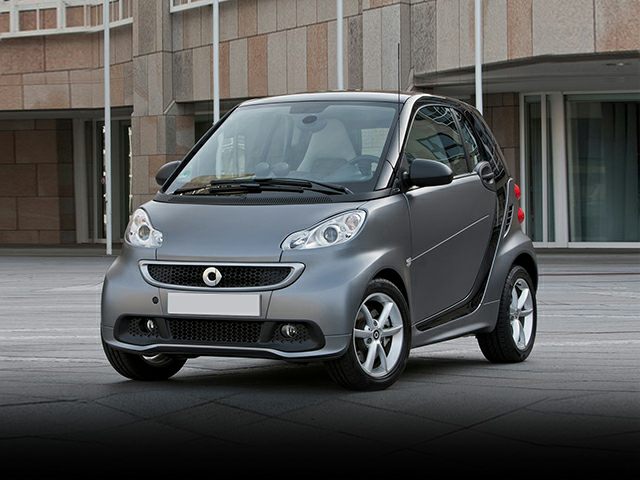