Those looking for a full-size pickup alternative to what is offered by the American Big Three have two choices; the Toyota Tundra and the Nissan Titan. The latter of the two has received subtle updates for the 2013 model year, and its pricing has been announced.

As for the updates, most prominent is the new tailgate design that features an integrated rear spoiler. Other exterior and interior tweaks are subtle, and include now-standard side step rails, and a newly styled wheel for the S model. For 2013, the PRO-4X gets revised graphics and "Titan" seat embroidery.

All models of the Titan receive Nissans 5.6-liter V8, making 317 horsepower and 385 pound-feet of torque. Coupled to a five-speed automatic transmission, the full-size pickup is capable of 9,500 pounds when properly equipped.

Every 2013 Titan comes equipped with a standard 5.6-liter DOHC Endurance V8 rated at 317 horsepower and 385 lb-ft torque, standard 5-speed automatic transmission and a maximum towing capacity of up to 9,500 pounds for King Cab and 9,400 pounds for Crew Cab (when properly equipped). For 2013, the Titan is offered in S, SV, PRO-4X and SL trim levels, along with a range of special equipment packages.

Since its introduction, the full-size Nissan Titan has established an outstanding reputation as a rugged, reliable, spirited choice for active truck buyers seeking style, innovation and excellent value. It offers a range of body, bed and drivetrain configurations to fit a variety of buyer needs and uses - from durable business tool to versatile family adventurer.

Titan updates for 2013 include: the addition of a new aerodynamic rear spoiler tailgate design; step rails are now standard on SV and SL models; a standard 120V outlet is added to the truck bed on SL models (optional on SV and PRO-4X Premium Utility Packages); and new styled steel wheels are added to S models and mudguards are standard on SL models. PRO-4X/SL Moonroof and DVD Packages are added to the list of available options. A 4-spoke steering wheel replaces the previous 3-spoke design, while a center console 120V outlet is now standard on PRO-4X and SL models and added on the SV Value Truck Package.

Titan is built on Nissan's rugged F-Alpha pickup platform, featuring a powerful 5.6-liter DOHC Endurance V8 rated at 317 horsepower and 385 lb-ft torque. Titan offers a standard 5-speed automatic transmission and a maximum towing capacity of up to 9,500 pounds for King Cab and 9,400 pounds for Crew Cab (when properly equipped).

The 2013 Titan also continues as one of the most innovative designs on the market today, with features such as Wide-Open rear doors (King Cab) that open 168 degrees for nearly unlimited interior access, a utility bed that includes a segment-first factory-applied spray-on bedliner, a Utili-track™ Bed Channel System that provides ultimate cargo hauling flexibility and an integrated, lockable bedside storage compartment.

In North America, Nissan's operations include automotive styling, design, engineering, consumer and corporate financing, sales and marketing, distribution and manufacturing. Nissan is dedicated to improving the environment under the Nissan Green Program 2010 and has been recognized as a 2010 and 2011 ENERGY STAR® Partner of the Year by the U.S Environmental Protection Agency. More information about Nissan in North America and the complete line of Nissan and Infiniti vehicles can be found online at www.NissanUSA.com and www.Infiniti.com. 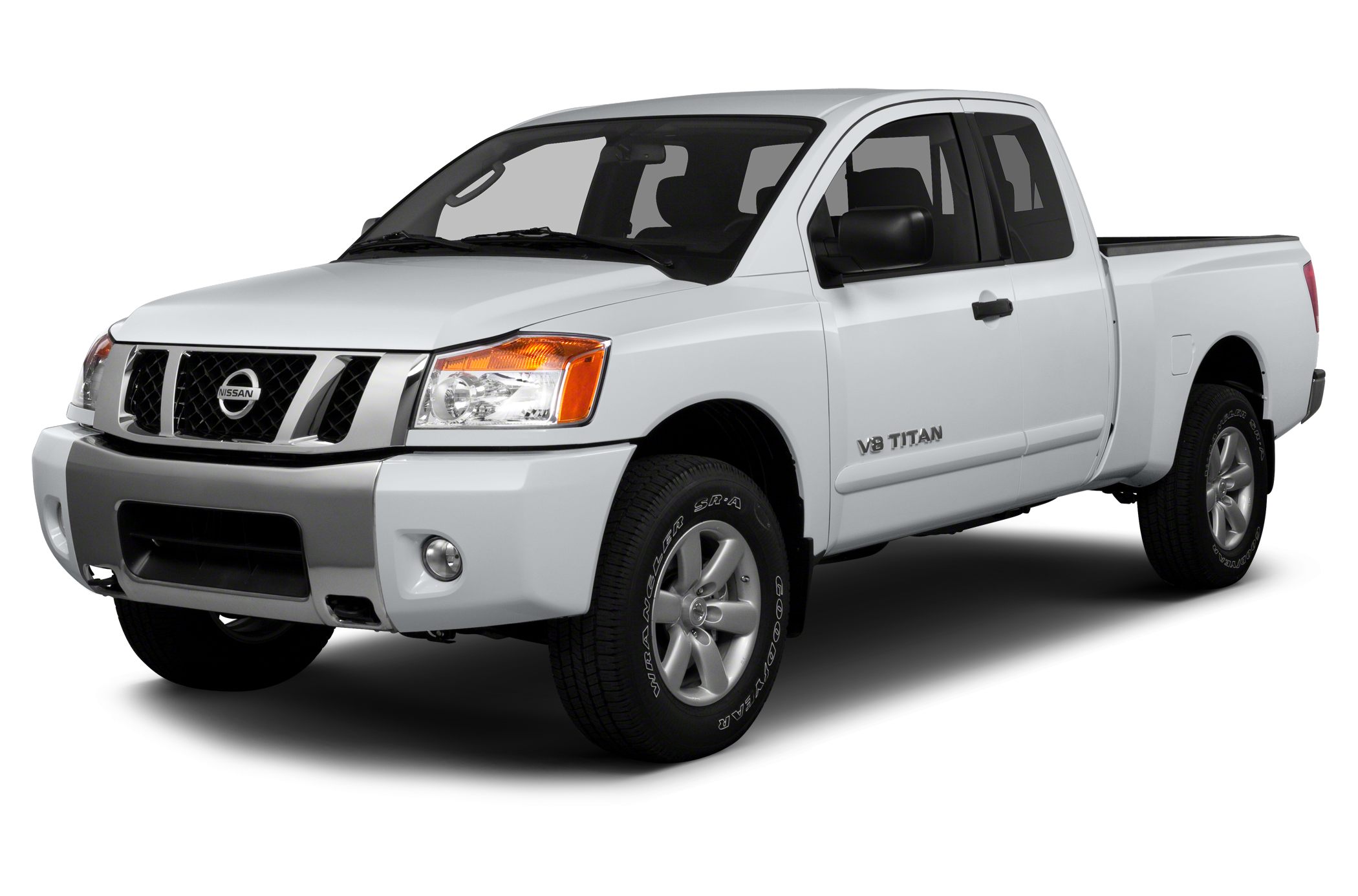