According to an Associated Press report, Ford claims that Dana frames were the cause of a 2011 recall of close to a half a million Windstar minivans. Apparently, the salt used on roads in cold weather states caused the frames to corrode and actually break. Dana denies Ford's charges, but that isn't stopping the Blue Oval from attempting to seek reimbursement.

Autoblog has reached out to Ford to inquire if the troublesome axles were also provided by Dana, but as of publish time, have received no response. According to the report, Ford continues to source parts from Dana Corp. despite the legal battle. 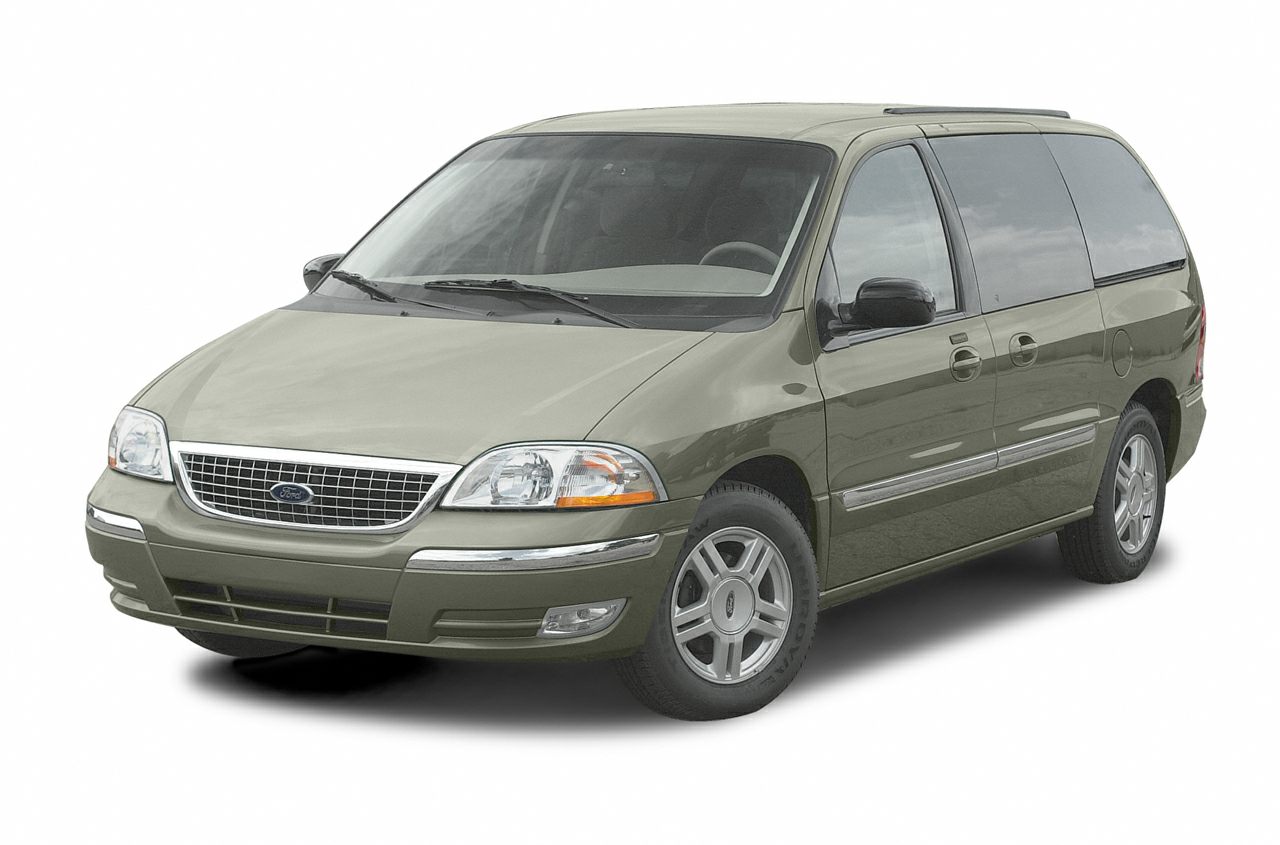