It's been over a decade since Rolls-Royce last offered a Corniche, which was the company's name for its unibody coupe and convertible models since the early 1970s. But from the looks of what our photographers recently snapped in Munich, that drought may soon be over.

What they've spied is the 2014 Rolls-Royce Corniche coupe, a forthcoming model based on the Rolls-Royce Ghost. Never mind the fake door handles and rear doors on the test mules, the production Corniche will have just two suicide doors like its big brother the Phantom coupe.

Powertrain will probably be carried over from the Ghost sedan, meaning a 6.6-liter V12. We suspect that BMW will roll out its new Roller at the Frankfurt Motor Show in 2013. Until then, our spies will keep their eyes open for more prototypes, including the oft-rumored convertible. 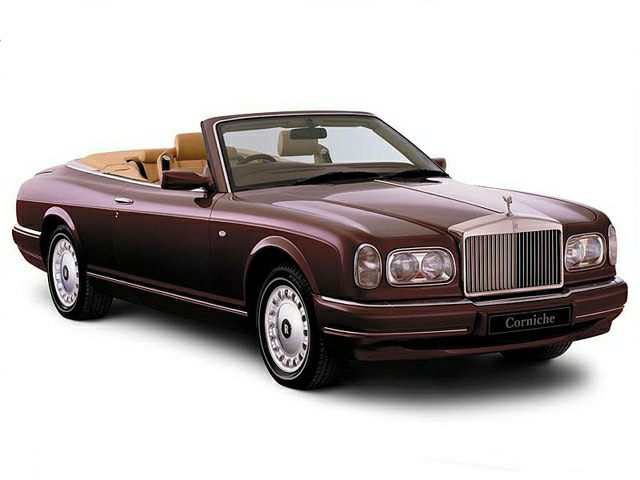