Honda may build CUV based on next Fit

While some automakers are streamlining platforms and models globally, Honda is going the other way, with more locally developed variants of models. There is a new Honda Fit on the way for the 2013-2014 timeframe, says Automotive News, and Honda is reportedly hoping the platform will sell more than one million vehicles. Honda thinks the way to hit that volume is by basing a new crossover vehicle off the next-generation Fit.

Buyers in the U.S. and Eurpean markets have a substantial appetite for truckish anti-wagons, and Honda already manages to sell 800,000 Fit and Fit-based vehicles, including the eight-seat JDM Freed, but that's probably not what Honda means when talking about a small crossover. If a Fit-ute takes off, it will help Honda get a quicker return on its investment in a new plant in Mexico that's expected to open in 2014 and is already lined up to build the Fit hatch.

A smaller CR-V could be automotive hotcakes for Honda, though the Fit's 1.5-liter engine might need to hit the gym if it's going to keep pace. 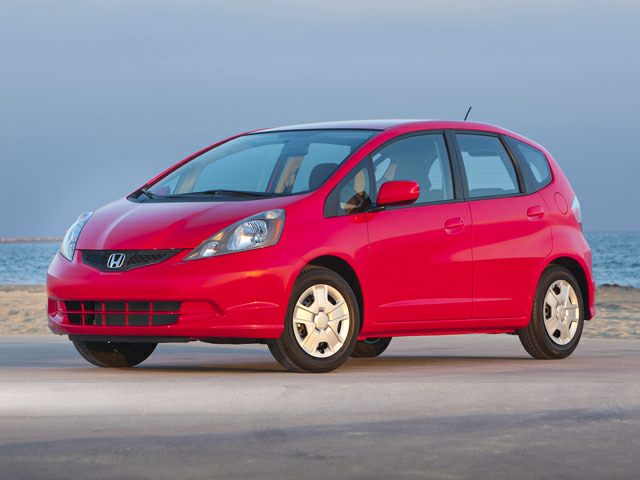