Chris Shunk
The SC 430 wasn't exactly a hot ticket item, but it was the only Lexus model available with two doors until the model was discontinued in 2010. That could change for the 2014 model year, as Inside Line reports that Lexus is primed to unleash a coupe version of the all-new GS.

While Lexus hasn't officially announced that a two-door GS is forthcoming, IL points out that there are plenty of signs that point towards a performance coupe. For instance, Lexus Boss Mark Templin reportedly stated that he was interested in a sport coupe in the $60,000 to $70,000 range. Further, Lexus planning chief Karl Schlicht reportedly told Automotive News earlier in the year that the brand needed a coupe to round out its lineup of sedans and utility vehicles. Certainly not a confirmation of a sleek new coupe, but the puzzle pieces appear to be coming together.

One small glitch is that the GS sedan starts out at $46,900, which is a far cry from $60,000. The pricing difference could come in the form of a high-performance F-Sport engine or perhaps a more performance-oriented hybrid.

Chances are if Lexus does add a sporty coupe to its lineup, we're going to hear about it by the time the Los Angeles Auto Show rolls around this fall. We're more than okay with more GS variants, and a performance coupe always sounds like a good idea to us. 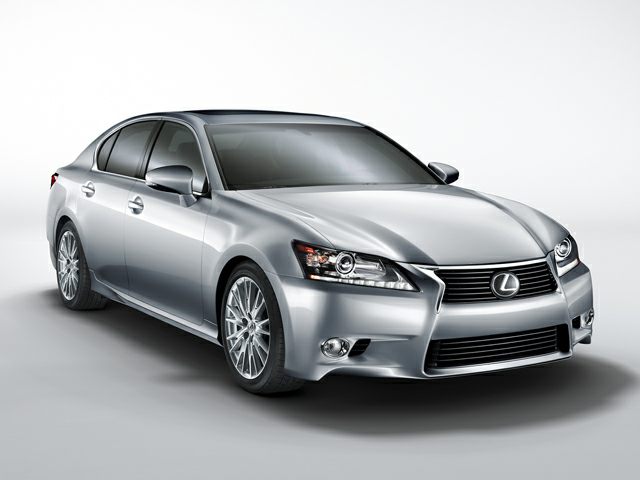