It's hard to believe that the Volvo XC90 has been on the market since 2003. That's 10 model years ago, predating our own existence as a website. Even the XC90 mid-cycle refresh that happened in 2007 seems like an eternity ago. So it stands to reason that for 2013 Volvo would introduce... yet another year of the same old thing.

Well, not exactly. The 2013 XC90 has been "delightfully refreshed," though we're pretty sure that the color-coordinated exterior and LED daytime running lights were actually introduced last year. But hey, don't fix it if it ain't broke.

Volvo has also rejiggered the trim packages on the XC90, which now starts at $39,500 plus $895 delivery. And that Yamaha-built V8 that disappeared this year? Still gone.

While you wait with us for the next-generation XC90, go ahead and scroll down to read the full press release and check out the images in our gallery. Then do it again. And again...
Show full PR text
Model Overview: 2013 Volvo XC90

For the 2013 model year, the delightfully refreshed Volvo XC90 receives a bold new look along with an enhanced roster of standard features inside and out. The result is the most significantly updated XC90 since its launch a decade ago as one of the first luxury crossover SUVs.

Volvo's flagship XC90 premium SUV provides standard seating for seven passengers, satisfying performance from its six-cylinder engine, front or optional all-wheel drive and versatile cargo space. As a Volvo, the XC90 upholds a legacy of safety with features including a standard integrated center child booster cushion for the second-row seat.

Volvo's trim level strategy gives customers the flexibility to add additional features. Buyers can select the base XC90 3.2 and R-Design, or move up to the Premier Plus and Platinum trim levels for each.

Customers can add the Climate Packages to any XC90, as well as select individual items from a list of stand-alone options. The Climate Package includes heated front seats and an Interior Air Quality System (IAQS).

All XC90s feature an audio streaming connection for the standard Bluetooth. Drivers can listen to music from their compatible cell phones via the XC90's audio system. They can create playlists using Pandora or Grooveshark, synchronize with the phone and then play them wirelessly using Bluetooth.

The XC90's advanced 3.2-liter in-line six-cylinder engine is a naturally aspirated powerplant that delivers 240 horsepower and 236 lb.-ft. of torque. It achieves performance and economy thanks to Variable Cam Timing (VCT) and Cam Profile Switching (CPS). With CPS, the intake valves can be lifted to different heights depending on engine revs and load - a lower lift for economical driving and a higher one for more power.

Full synthetic motor oil is now standard on the XC90, as it will be on all 2013 Volvo models. Thus, the recommended service interval increases to 10,000 miles from the previous 7,500 miles. Customers should refer to the Owner's Manual and maintenance schedule for more complete information.

A six-speed "Geartronic" automatic transmission is standard. All-wheel drive with Instant Traction is optional on all XC90s. This traction enhancing system employs computer-controlled Haldex AWD that instantaneously delivers up to 50 percent more torque to the rear axle only when needed, such as during takeoff.

Adhering to Volvo's core value of safety, all XC90s are equipped with an extensive array of safety features. Roll Stability Control (RSC), Dynamic Stability and Traction Control (DSTC), Side Impact Protection System (SIPS) with side airbags and Inflatable Curtains for all three rows are standard. 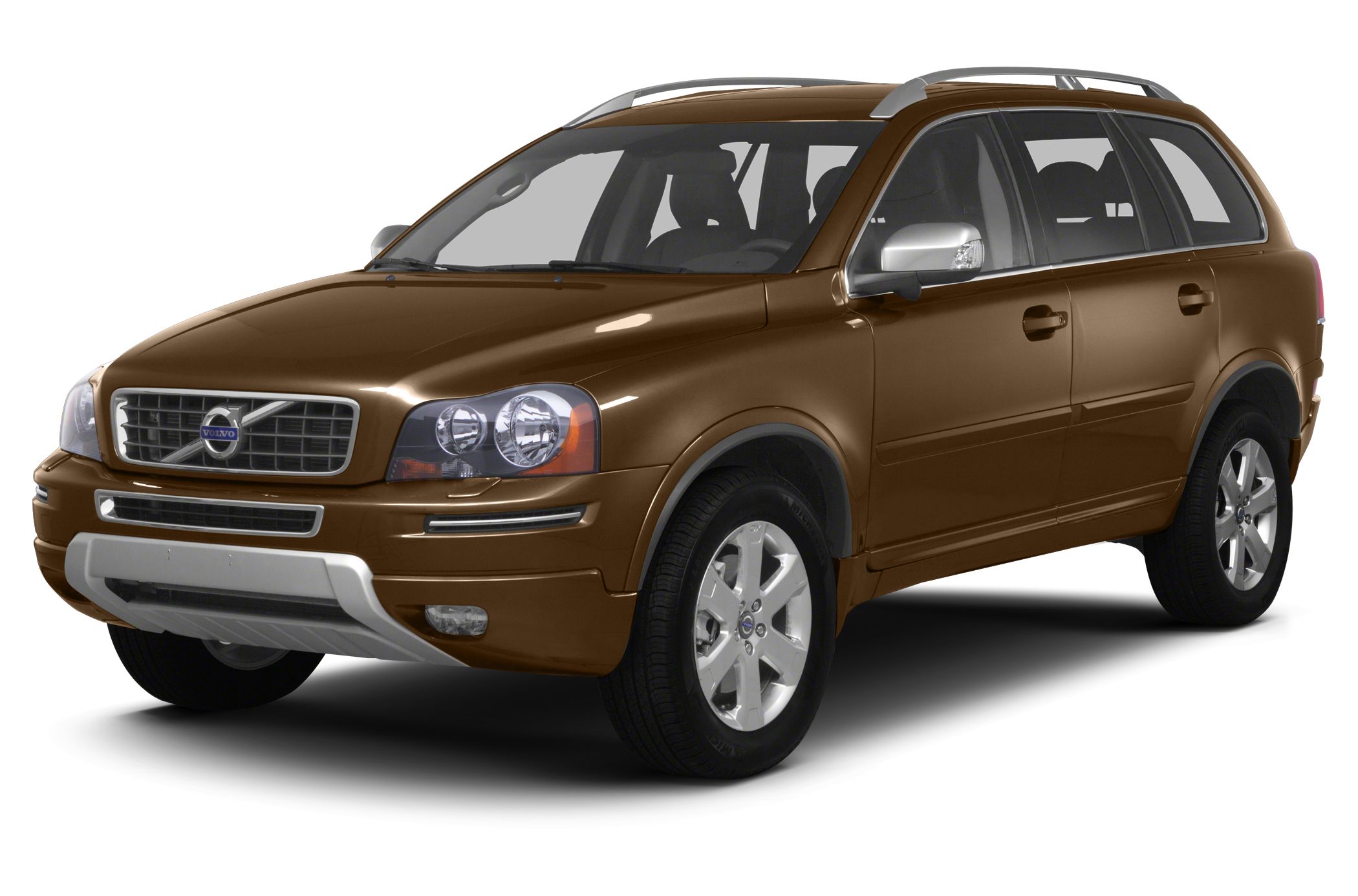