We knew this was coming, but the BMW 1 Series M Coupe is now history. While BMW is still building out the model run, it has closed ordering and "all cars are spoken for," according to Car and Driver.

The report comes from the magazine's European correspondent, so we assume any remaining cars are destined to remain in Europe, meaning that our friends across the Atlantic are just now catching up to our situation here. Perhaps this news should come as no surprise, as the 1 Series M Coupe was sold in the U.S. for just a single model year, 2011.

Of course, if your heart is set on owning one of fewer than 1,000 1 Series M Coupes that were offered in the States, the only thing standing between you and your dream is money. We imagine values of these cars will not depreciate much (the only used example on eBay Motors at the moment has been essentially bid up to MSRP), though whether the 1 Series M Coupe will achieve the cult status of the 2001-2002 BMW M Coupe remains to be seen. 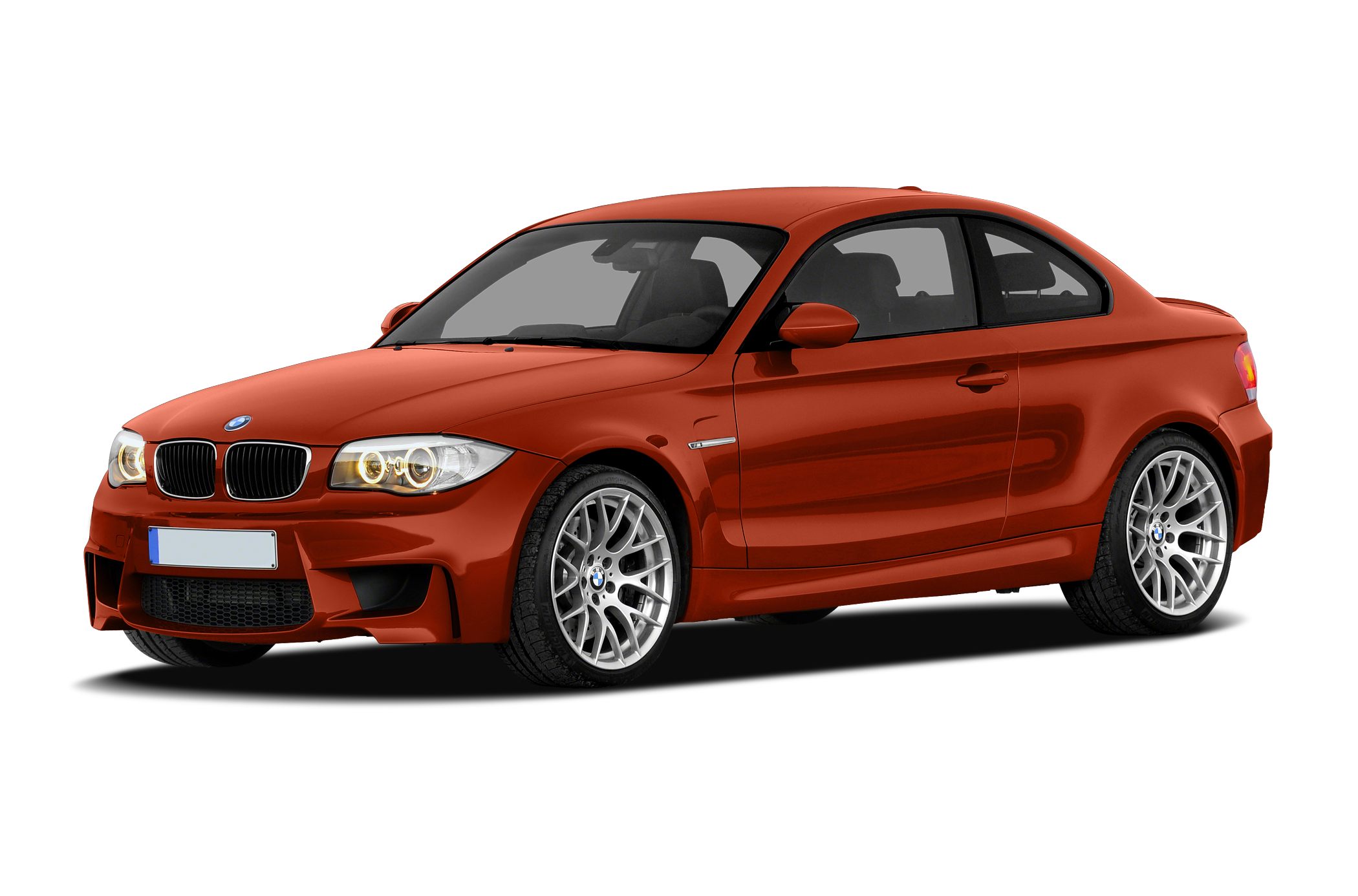