The BMW 3 Series and racing go together like slicks and dry asphalt, so it's no surprise that the world now has its first competition-prepped version of the new F30. According to BMWBlog, BMW South Africa has partnered up with ADF Motorsport to create the 335i racer you see above. The sedan is set to debut at the Wesbank Super Series at Killarney in Cape Town on March 31. All told, the vehicle took less than two months to build with a price tag of $260,000.

The N55 turbo straight six is bereft of power-adding tweaks due to series regulations thta include a restrictor plate on the turbo and limited boost. ADF and friends have worked over the turbo, exhaust, and ECU, however, so the powertrain is still good for over 400 horsepower and 440 pound-feet of torque – a tidy increase over the 300/300 ratings of the standard production cars.

In addition, the car's curb weight has been trimmed down to 2,998 pounds. Much of that savings was realized using carbon fiber components from the M Performance catalog. The team also borrowed a set of 14.5-inch front brake discs and 18 inch wheels from the minds at M. ADF Motorsport says this is the first example of a production-based direct-injected racecar. 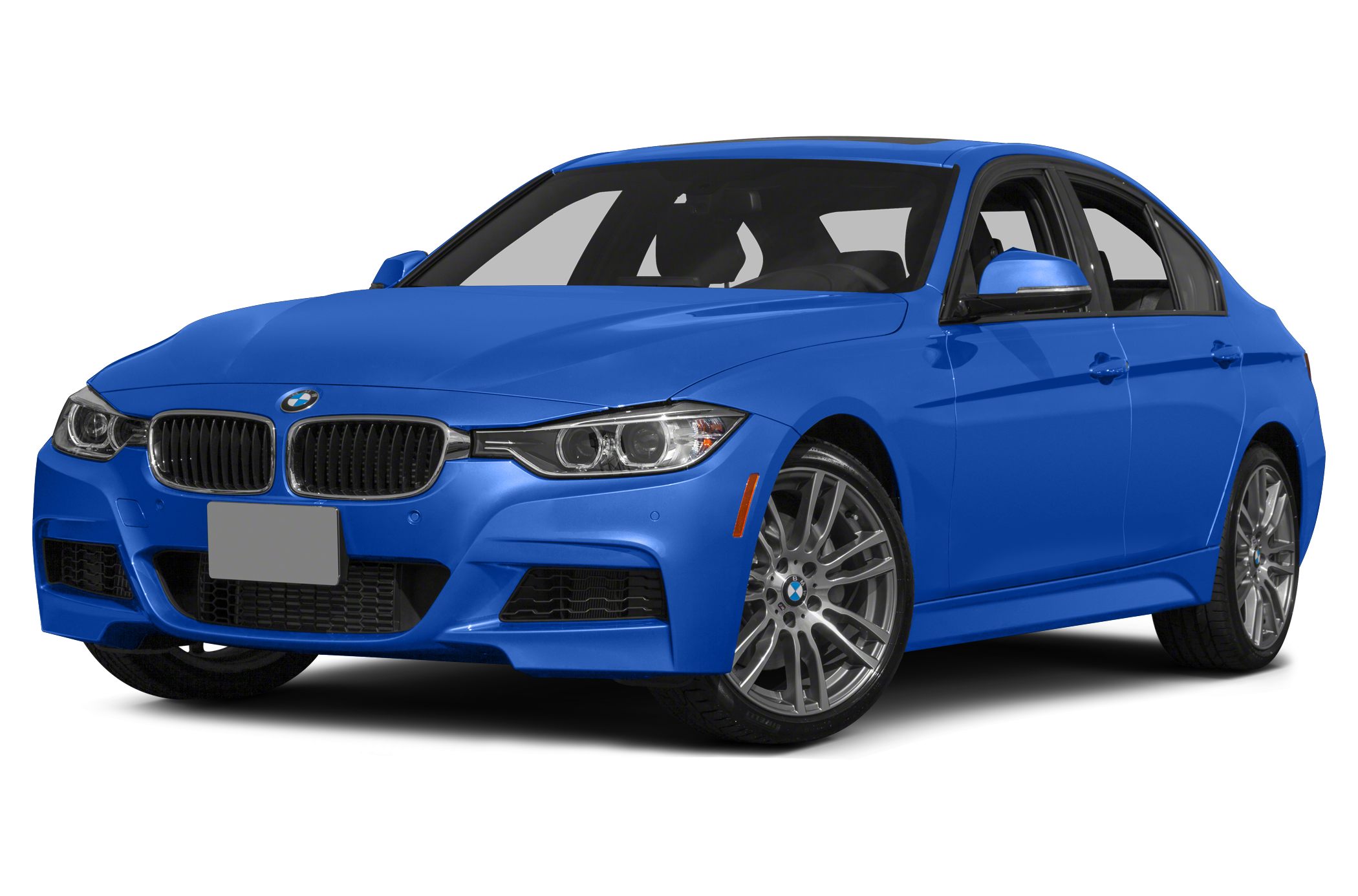