Mercedes-Benz is making a big splash at CES this year, finally bringing a booth to the party and trotting out Daimler head Dr. Dieter Zetsche to keynote Tuesday morning's festivities.

The big news is the introduction of mBrace2, Mercedes' new cloud-based entertainment and information delivery system that debuts on the all-new SL roadster and proliferating through the Benz lineup in 2013.

We just wrapped up a hands-on with the prototype system (coming soon), but if you're looking for a thoroughly updated COMAND interface, you're in for disappointment.

The same beige and black user interface carries over with mBrace2, but there's attractive news on the horizon. Mercedes tells us that an all-new and completely redesigned interface is due to debut on the 2014 S-Class, which will drop the 90s-era graphics for a more modern, intuitive design. And if it's anything like the system Mercedes showed off with the Concept A-Class, things are finally looking up for Benz infotainment. 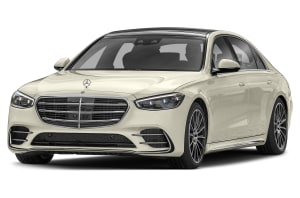 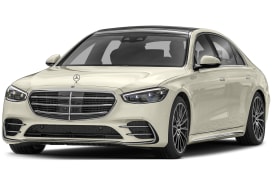