Dan Roth
With three shifts running at two Canadian assembly plants, General Motors is cranking out as many Chevrolet Equinox crossovers as it can. Rather than miss out on sales because demand is outstripping supply, the company's Spring Hill, Tennessee plant, idled since 2009, is being put into service to pick up the overflow. Spring Hill will be nowhere near its yearly capacity picking up the Equinox's slack, however. The plant was originally the assembly point for Saturn's entire line, after all, so there's capability for body stamping and engine production in addition to the assembly line. Most recently, the Chevrolet Traverse was produced at the facility, and General Motors plans to put what it's calling a midsize vehicle there by 2015.

For now, $61 million is being invested in Spring Hill to make the changes for Equinox production, and 685 workers are being brought on board. The green button will be pushed sometime in the second half of 2012, and the ultimate plan for Spring Hill is to be a quick-change artist capable of flexible operation. An additional $183 million and 1,196 personnel will be invested in Spring Hill for the midsize vehicle effort, as well.

Equinox inventory has been uncomfortably low for GM for the last three years, which might eg the question "Why now?" when Chevrolet's hot-potato crossover is going to face increasing challenges from recently refreshed competitors like the 2012 Honda CR-V and 2013 Ford Escape. However, this isn't the first time that Equinox production has been expanded. At the very least, the Spring Hill plant makes some sense as an overflow facility because of its rail line connections, lower-cost Southern U.S. location, and capacity. Balance those savings out against the cost of shipping parts in from suppliers and the U.S. dollar vs. Canadian dollar exchange rate, and GM is either legitimately trying to create a super overflow plant with ultra-flexible operation, or just herding cats to some other end. Check out the press release posted after the jump for the official word.

Show full PR text
* Additional production of Chevrolet Equinox to begin in second half of 2012
* $61 million investment and 685 jobs for flexible operation
* $183 million for future midsize vehicles and 1,196 jobs

SPRING HILL, Tenn. – General Motors will invest $61 million to bring its idled Spring Hill assembly plant back to life as one of the world's most-flexible manufacturing facilities capable of building any GM car or crossover based on customer demand or manufacturing need.

The investment will create 594 hourly jobs and 91 salaried positions for the flexible operation scheduled to begin with the hot-selling Chevrolet Equinox in the second half of 2012. The additional production will supplement Equinox production in Canada, the main assembly sites of the midsize crossover vehicle and its sibling the GMC Terrain.

The Equinox has been so popular – U.S. sales were up 18 percent in October – that GM has increased production three times since it went into production in 2009.

GM also announced Monday a second investment of $183 million for future midsize vehicles to be built at Spring Hill, located about 40 miles south of Nashville. Timing was not announced, but that investment is expected to create an additional 1,090 hourly and 106 salaried positions.

"Spring Hill has a history as one of GM's most innovative and flexible plants," said Cathy Clegg, vice president of GM Labor Relations. "We're pleased that, working together with the UAW, we were able to build on that history and develop a plan to resume production at Spring Hill."

The potential for Spring Hill's future role was discussed as a part of negotiations for a four-year national labor agreement ratified in October.

"Our number one priority in auto negotiations this year was jobs," said UAW President Bob King. "We asked the company to bring jobs back to America , and that's what this collective bargaining agreement represents. Together, we are bringing 1,800 jobs to Tennessee, and a total of 6,400 new GM jobs, which translates to nearly 60,000 good, auto-related jobs in the United States."

Equinox production is only the start for Spring Hill Flex. Operators will be capable of building a variety of products on a range of platforms – covering for plants being retooled for new products and also allowing real-time reaction to sales spikes in a given car or crossover.

Spring Hill powertrain and stamping operations, part of the integrated complex that was the home to the former Saturn brand from 1990 to 2007 and the Chevrolet Traverse large crossover into 2009, are still operating. In fact, GM has invested $515 million in the engine operations in the last 14 months for current and next-generation Ecotec 4-cylinder engine production. 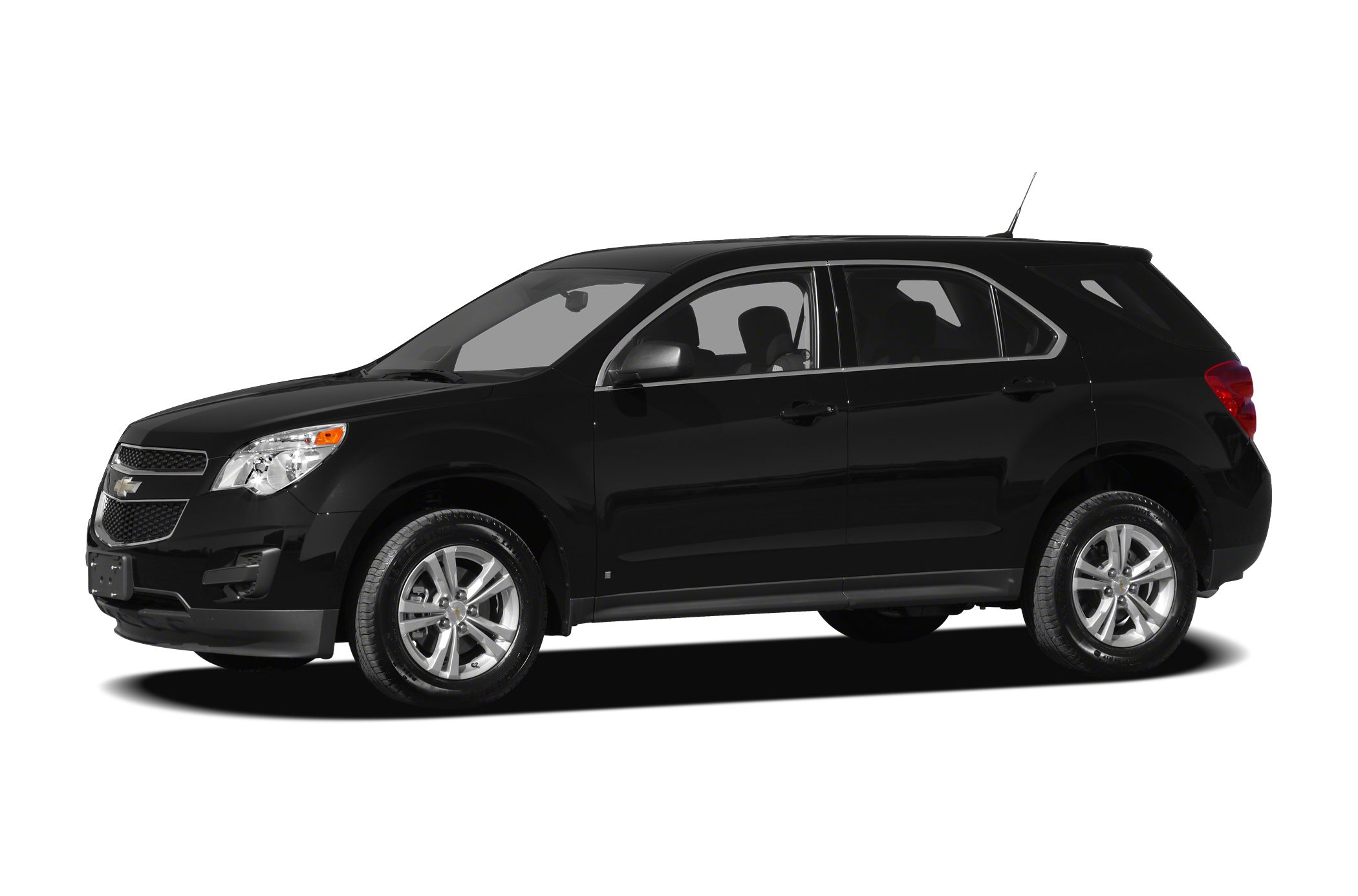