Production of the current E90 and E92 BMW 3 Series will come to an end for good in October, in preparation for next spring's launch of the all-new F30 3 Series. Before the gas models bow out, the oil-burning 335d will cease production in August.

The death of the current 3er makes room for a sleeker, less cluttered version of the car which clings closely to the more aggressive new BMW design language. Among the changes will be flatter kidney grilles as well as shorter overhangs, as well as a more muscular stance.

The new 3s will also get a bump in efficiency, with a range of turbocharged four- and six-cylinder mills, with the outside chance of a three-banger joining the lineup later on. The next M3 will ditch V8 power in favor of a twin-turbo inline-six sporting about 450 horsepower. 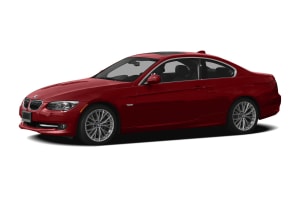