Ask anyone who knows their cars from their elbows what kind of car a Mercedes-Benz S-Class is and they'll tell you it's a sedan. A big sedan. A big luxury sedan. But that common assumption is about to get blown out of the water.

The next-generation S-Class is set to arrive late next year as a 2013 model. And when it does, the sedan will only be the start of it. Reports indicate that the next S will spawn no fewer than four body-styles.

First things first: two wheelbase options cover two of those versions, even if the shorter wheelbase isn't offered in North America. But don't worry – the third option isn't a wagon. Nor is it a four-door coupe – the CLS covers that base just fine. But following the integration of the CLK into the E-Class family and the arrival of the new C-Class coupe, the big CL coupe (which was originally a rebadged S coupe in the first place) will be re-integrated into the S-Class.

So where does that leave the fourth variant? Convertible. Although Mercedes has toyed with the idea of a CL cabrio for years, it's never offered one (at least not as a production model direct from the factory). And while the Ocean Cruise concept pictured above was a four-door convertible, sources expect the production S Cab to pack two doors like the coupe on which it'll be based. Of course in the current trend of busting segments, there's no telling what the future might bring, but for now it seems Daimler has its eyes fixed squarely on the Bentley Continental GTC. 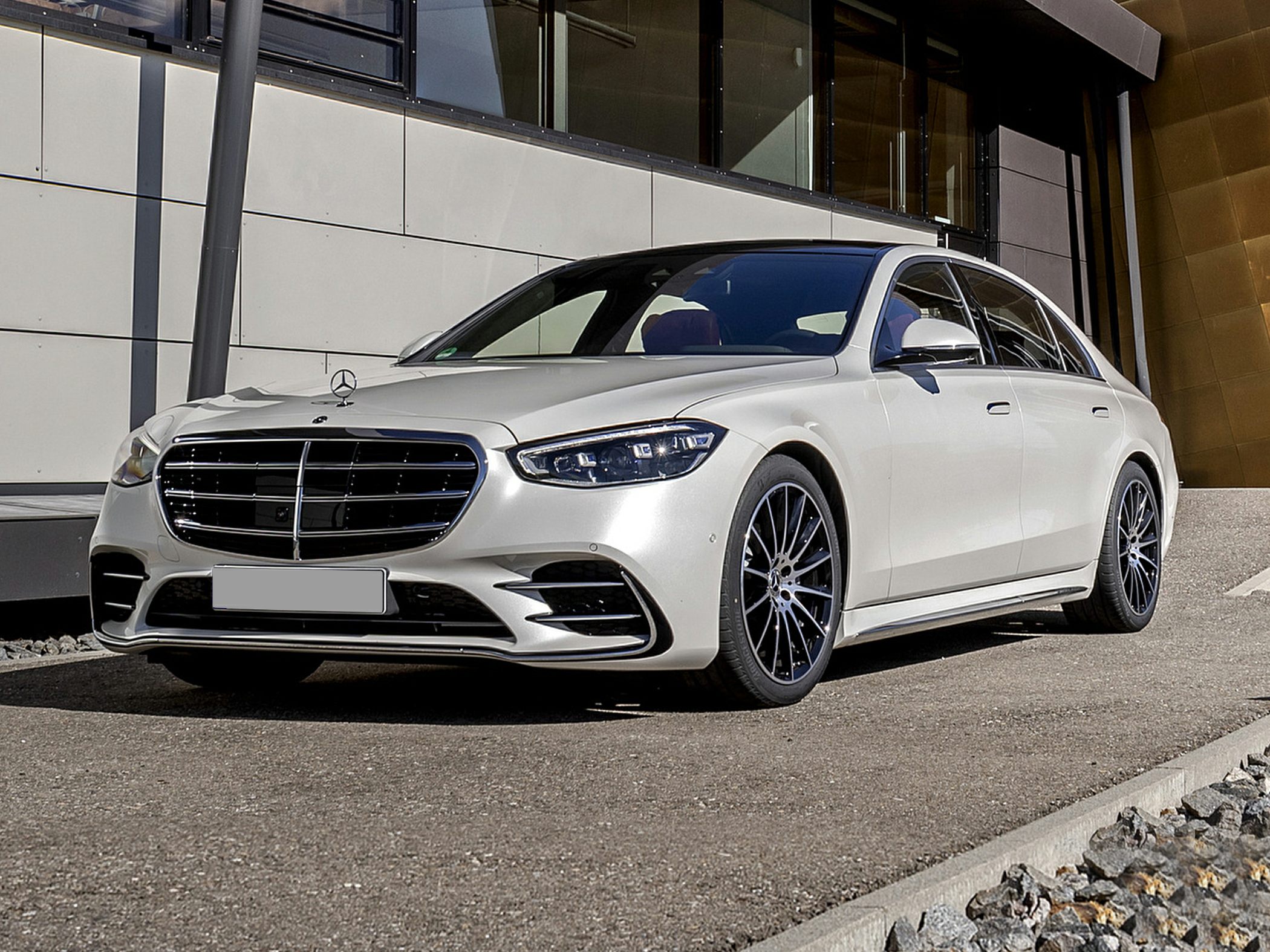 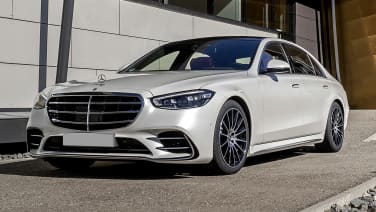 $2,433 - $3,133 Nat'l avg. savings off MSRP
See Local Pricing
I'm not in the market for a vehicle at this time. Please move this suggestion to the side for 30 days.
Huge Savings