These 5 Cars Made Acura What it is Today

These 5 Cars Made Acura What it is Today

Nothing like it had ever come before when Honda took the wraps off of its Acura division 30 years ago.

Up to that point, Honda had built its reputation on building small, fuel efficient, and inexpensive (read: low frills) cars. Its plan to move upscale was met with much speculation — but, 30 years on, there are many reasons for Honda to be proud of what Acura has accomplished.

Acura counts among its demographic the youngest, most millenial-centric audience of any luxury manufacturer—many of the division's buyers were just being born when Acura first hit the market. They may not know about these five cars that have made Acura into the largely successful brand it is today.

Acura started off with just two products: The midsize Legend and the compact Integra. We'll get to the Integra in a bit, but it was the Legend that really set the stage for the brand.

Honda knew it needed some help building a luxury car (the company hadn't even made a V6 engine yet), so it entered into a partnership with England's Rover. The end result was the refined Legend for Acura and the 825 for Rover (which was sold in the United States as poorly-received Sterling 825). Acura definitely got the better end of the deal since its Legends held up well, while the Rover/Sterling 825s fell apart the minute they left the assembly plant.

The first Legend was positioned as a modern, more value-oriented alternative to the BMW 5-Series and the Mercedes-Benz 300E. The second generation that followed in 1990 was made unintentionally famous by rapper Ludacris.

The Legend may have been gone for two decades, but its spirit, if not its success, lives on in Acura's RLX.

Honda once again set its sights on uncharted territory when it unveiled the Acura NSX at the 1989 Chicago Auto Show.

Although developed and sold as a Honda in most markets, the advanced, mid-engined sports car set the tone for Acura in the U.S. Up until the NSX, Acura's small lineup as only mildly sporty, largely leaving that segment of the market to more established European brands.

However, with Lexus and Infiniti arriving at about the same time, Acura knew it needed to stand out. The NSX served for a decade and a half as its flagship (one of the last made is pictured here), and it remains exceptionally well-regarded for the way it tackles even the most challenging road and race courses.

Acura recently rebooted the NSX, this time as a hybrid sports car with a gas V6 and three electric motors supplying power to all four corners.

It's the car that inspired a generation of enthusiasts, not to mention countless imitators emblazoned with "Type R" stickers purchased for a few bucks on the Internet.

The Acura Integra Type R is widely considered among the best-handling front-wheel-drive cars ever built, and at well under $30,000 (sticker price) when new, it was easily accessible.

The recipe was simple: Take the already balanced, second-generation Integra, and add more power, a tuned suspension, a gigantic wing, and, apparently, a liberal sprinkling of magic dust. A few bright colors and a limited production run each year kept things especially interesting.

Good luck finding an Integra Type R today; clean ones change hands for upwards of $40,000 and values continue to rise.

Acura didn't always get it right the first time, but they sure nailed it with the first generation MDX.

The three-row, car-based crossover that popped on the scene 15 years ago wasn't Acura's first effort at cashing in on the SUV craze (a rebadged Isuzu Trooper sold as the SLX briefly served as a placeholder). However, it had the right combination of car-like driving dynamics, an upscale feel, and a roomy interior to make it a hit right out of the box.

Subsequent MDXs have generally kept to the same formula and continue to bring buyers into showrooms. Today, nearly two-thirds of Acura's sales in the U.S. are either the MDX or its smaller RDX sibling. 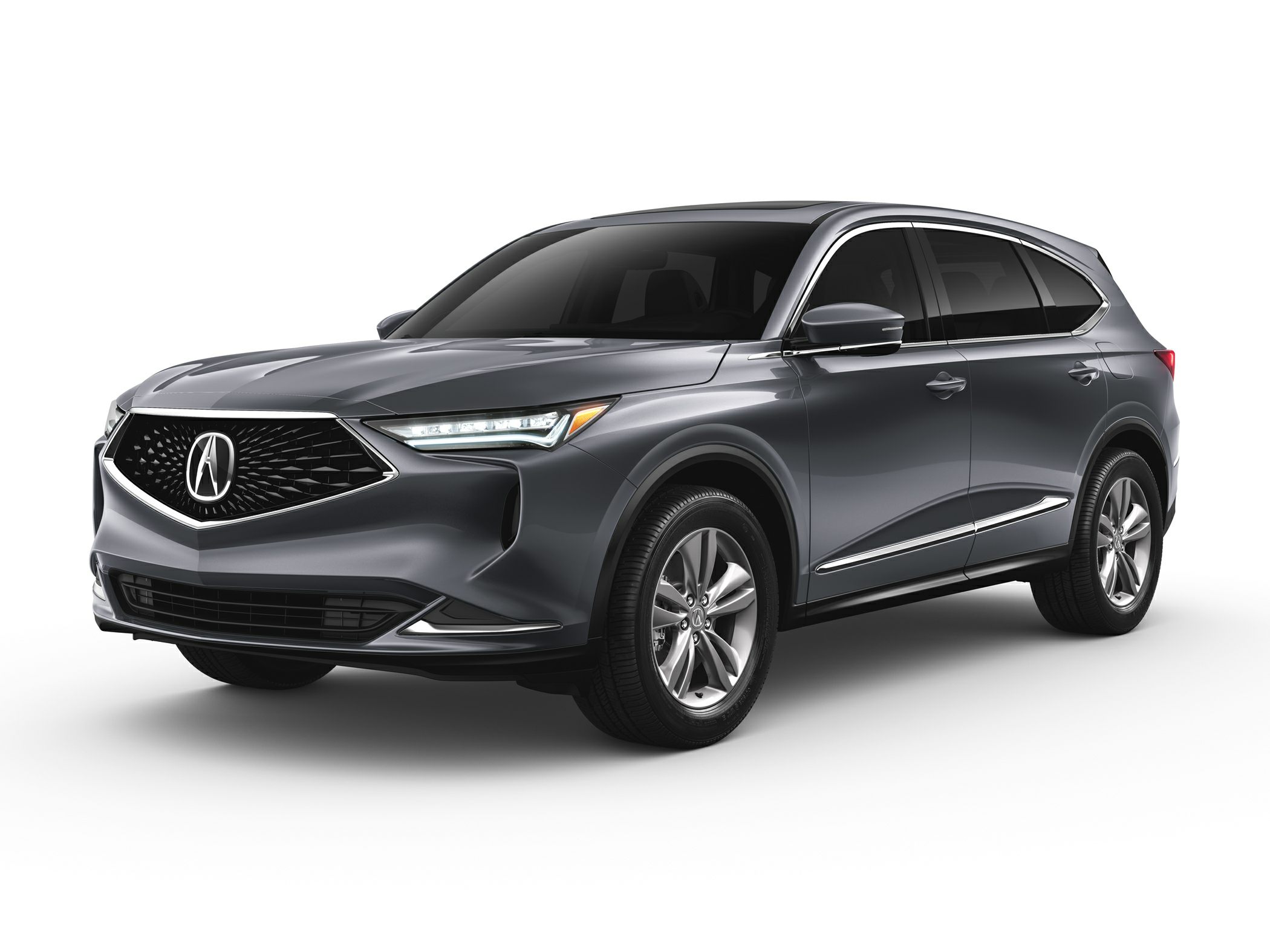 Acura owes much of its positioning today to the first-generation TSX, a compact sedan that offered nearly BMW-levels of driving fun at a cut rate price.

At the same time, the first generation TSX is potentially the car that could teach Acura the most about its past.

The TSX's story is simple: In the mid-1990s, Honda started tailoring its Accord lineup to different global markets. The European and Japanese model was, not surprisingly, a little sportier than the increasingly large model offered to Americans. Someone at Honda saw the trim, lithe Accord as a natural for Acura, and a couple years after going on sale overseas, it landed here as the TSX.

Another TSX followed, and while it was better in most measurable ways, it lacked some of the first model's personality. Today, the TSX nameplate is gone and the milquetoast Civic-based ILX serves as the brand's entry-level model.

Let's hope that the ILX's replacement rekindles some of the magic. 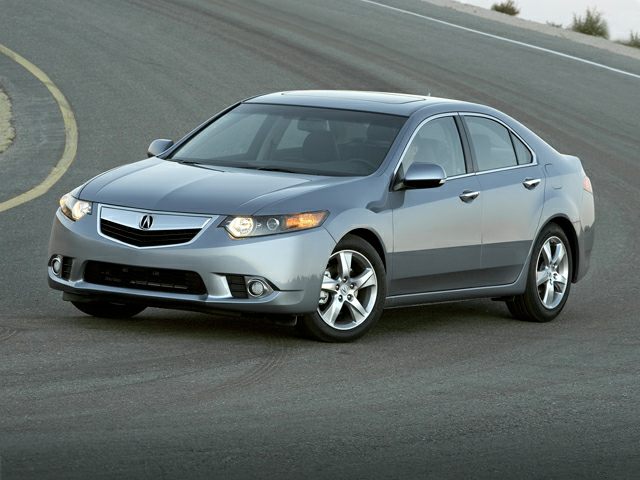