Plus, an A91 special edition and a re-tuned chassis

The 2020 Toyota Supra finally went on sale last year as one of the most controversial new sports cars in a long time. For 2021, Toyota is adding a couple wrinkles to the Supra equation.

Toyota didn’t give us a manual transmission with this update, as the four-cylinder Supra will only be available with the same ZF eight-speed automatic as the inline-six is. Top speed is limited to 155 mph, same as the inline-six.

From a weight perspective, the Supra 2.0 is more than 200 pounds lighter than the 3.0-liter, coming in at 3,181 pounds. It has smaller brakes (single-piston vs. four-piston calipers), smaller 18-inch wheels, manually adjustable seats, loses the adaptive suspension and moves down from a 10-speaker audio system to a four-speaker system. 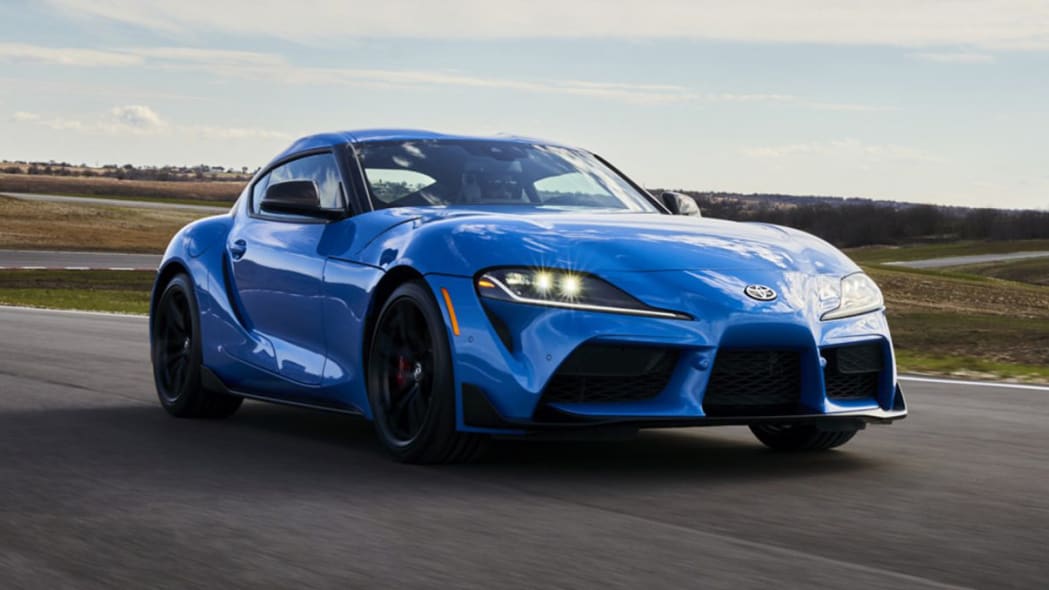 There’s more news for the 2021 Supra than just the four-cylinder, though. Toyota has upped the power output for the inline-six from 335 horsepower and 365 pound-feet of torque to 382 ponies and 368 pound-feet. You may recall those figures as the exact same numbers as the BMW Z4 M40i. Toyota claims the added power drops the 0-60 mph time from 4.1 seconds to 3.9 seconds. That extra power is thanks to a new dual-branch exhaust manifold that has six ports instead of two. A different piston design allowed the compression ratio to be dropped from 11:1 to 10.2:1, as well.

On top of the extra power, Toyota also re-tuned the chassis by increasing roll resistance by adding aluminum bracing in the engine bay between the strut towers and radiator support, fitting new bump stops and tweaking the damper tuning. Additionally, Toyota re-tuned the electric power steering system, adaptive suspension, stability control and the active differential. Toyota is claiming that the 2021 car is more stable through quick transitions. Lastly, there's a tech update, as Toyota has made the 8.8-inch infotainment standard, discontinuing the 6.5-inch screen.

The last nugget of Supra news is a new special model called the A91 Edition (pictured above in blue). There will only be 1,000 sold for the 2021 model year, and they’ll be available with the inline-six engine only. The package adds a carbon fiber lip spoiler, matte black wheels, C-pillar graphics, carbon fiber mirror caps, and a two-tone black and blue Alcantara interior. It’ll be available in two colors: Nocturnal black or Refraction blue. The latter is exclusive to the A91 Edition.

2021 Toyota Supra models are expected to hit the dealerships in June this year. Pricing wasn't announced for any of the new models, but expect the four-cylinder to receive a hefty price cut versus the inline-six. 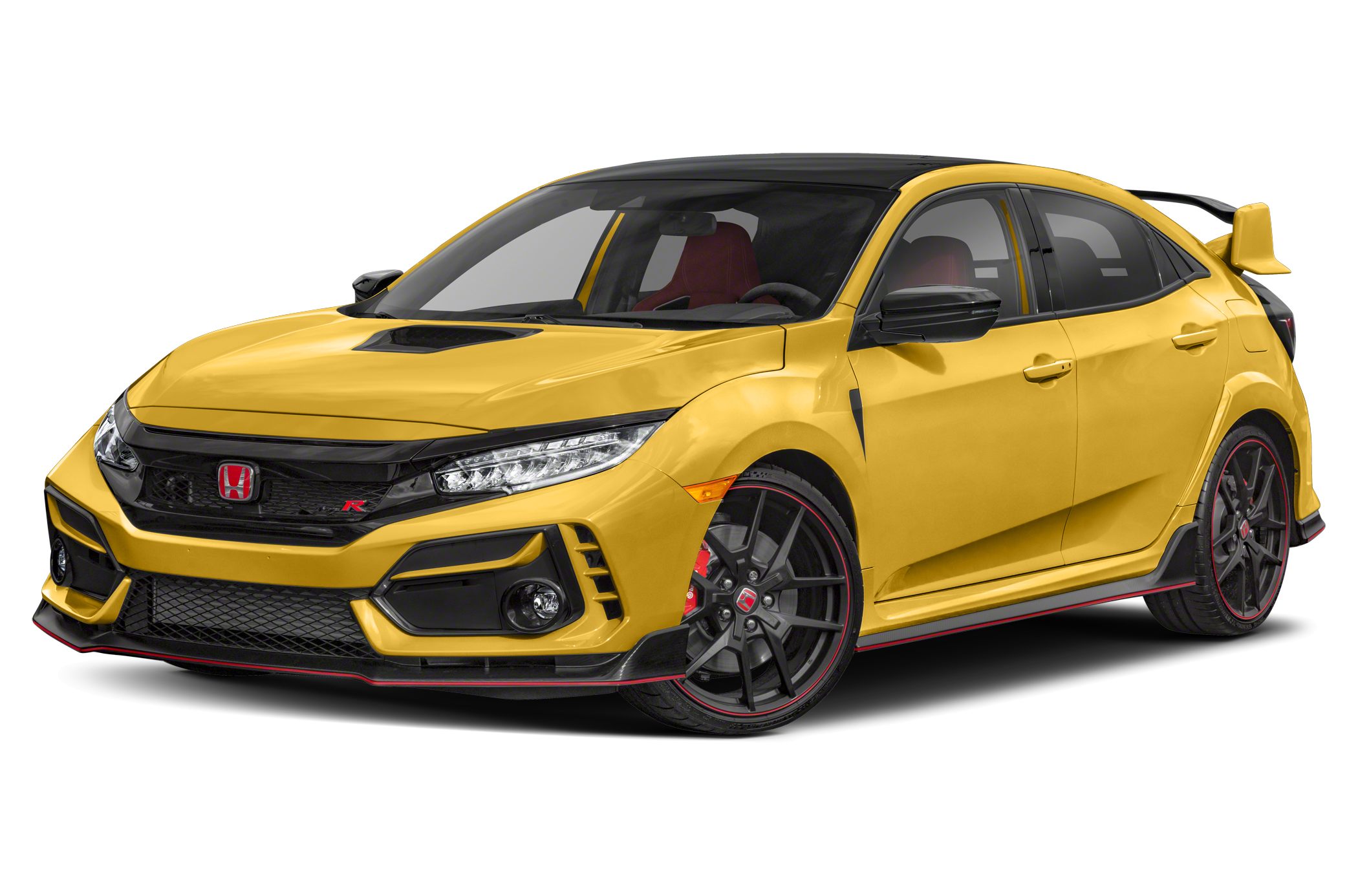 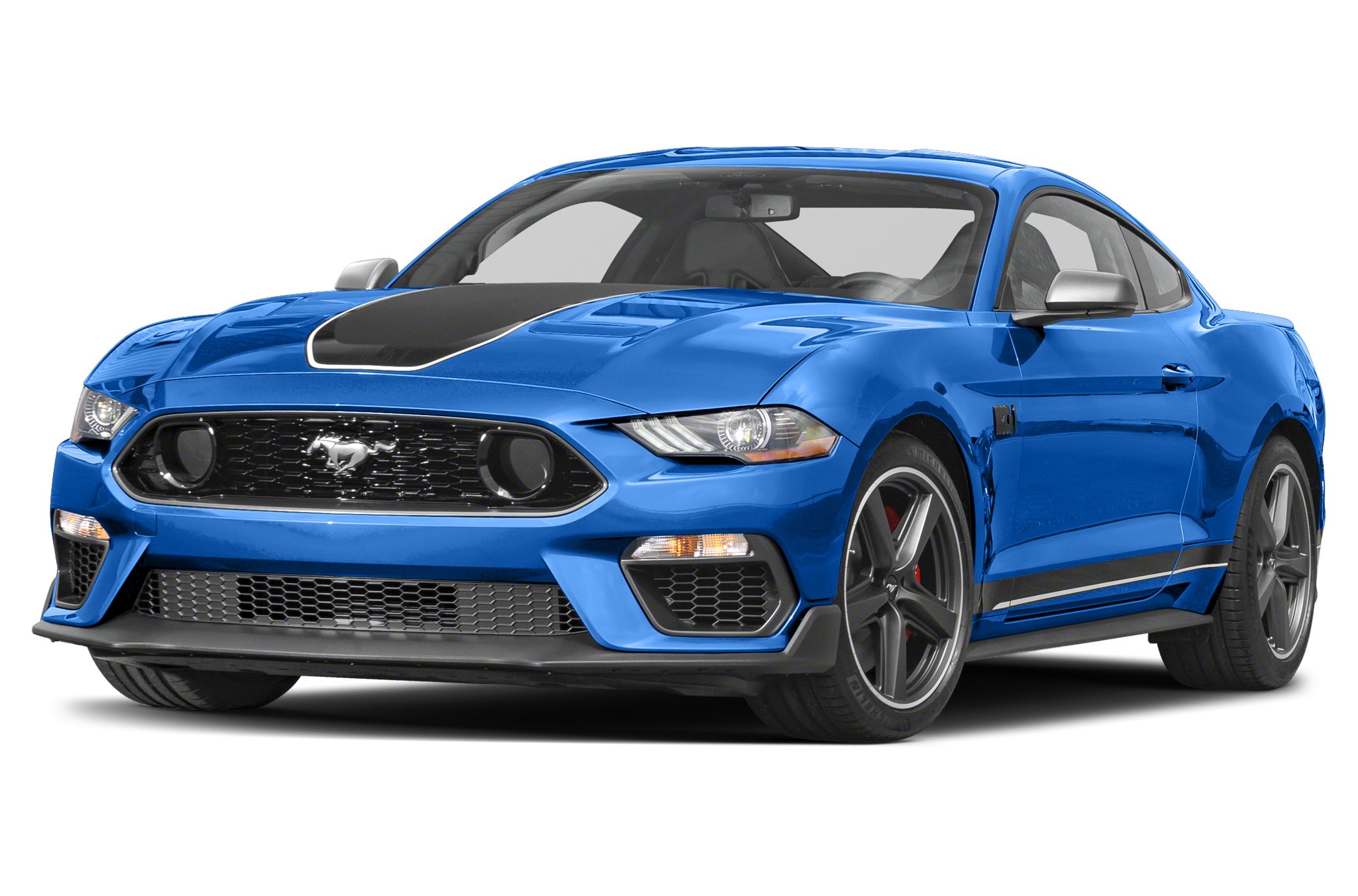 $624 - $1,754 Nat'l avg. savings off MSRP
See Local Pricing
I'm not in the market for a vehicle at this time. Please move this suggestion to the side for 30 days.
Huge Savings