Like the Fiat 500 and New Beetle, the early MINI is now a regular in the self-service junkyards of the land.

The original BMC Mini was produced in essentially the same form from 1959 through 2000, surpassing the assembly-line longevity of the Hillman Hunter/Iran Khodro Paykan (1966-2005), Fiat 128 (1969-2009) and Peugeot 504 (1968-2006) but not that of the Morris Oxford/Hindustan Ambassador (1956-2014) and especially not that of the Volkswagen Type 1 Beetle (1938-2003). With such a history, it was only natural that BMW opted to build a retro-styled version after buying Rover in 1994, and our current century has been full of MINIs. Resale value for the early MINI Coopers hasn't been so strong, however, and so I see quite a few of these cars in the U-Wrench yards of the land. Here's an '07 that I found in a Denver yard last month. 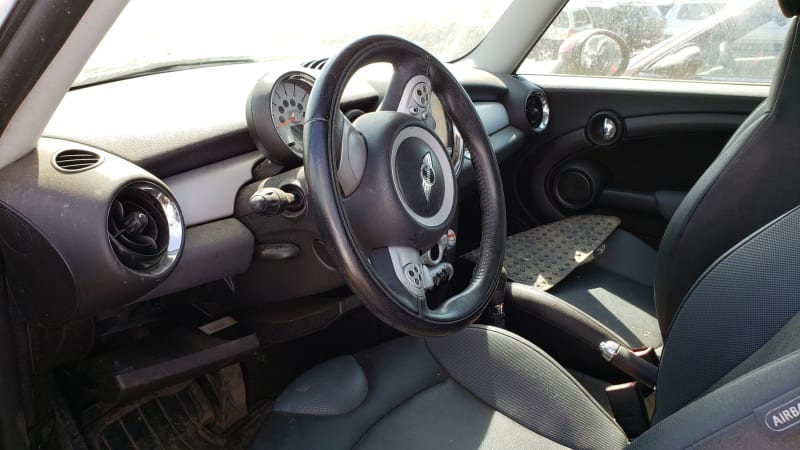 This one is a Cooper with the fun 6-speed manual transmission, and the interior still looks decent. 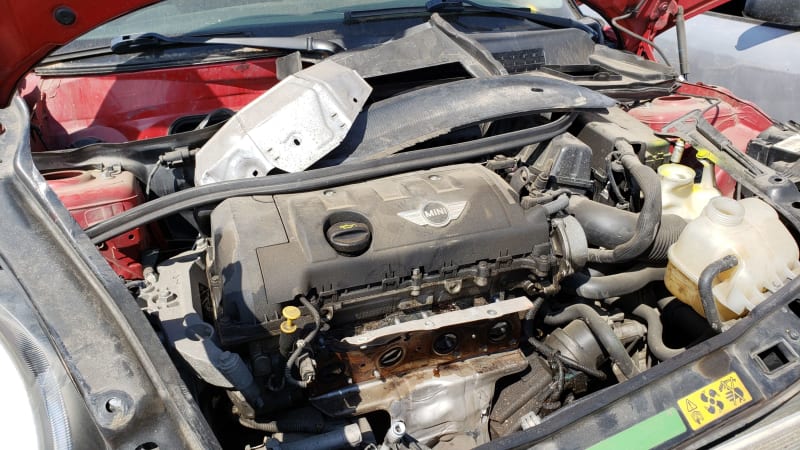 I see the occasional supercharged Cooper S in places like this, and the engines— or at least the blowers— tend to get purchased right away. Someone grabbed the exhaust manifold off this 118-horse naturally-aspirated engine, but it's a fair bet that an expensive engine problem is what led this car to its final parking space. 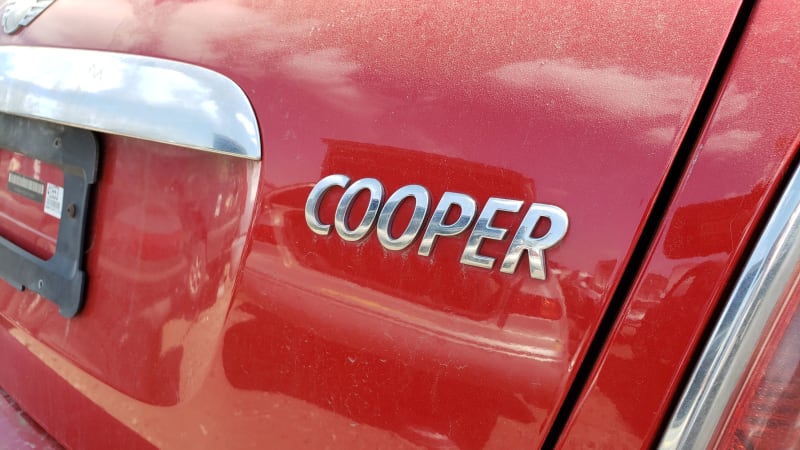 Because these cars are so cheap and fun to drive, I see a few of them competing in the 24 Hours of Lemons race series, where I work as a dignified and respected official. Unfortunately for the teams that race them, though, reliability hasn't been so great. 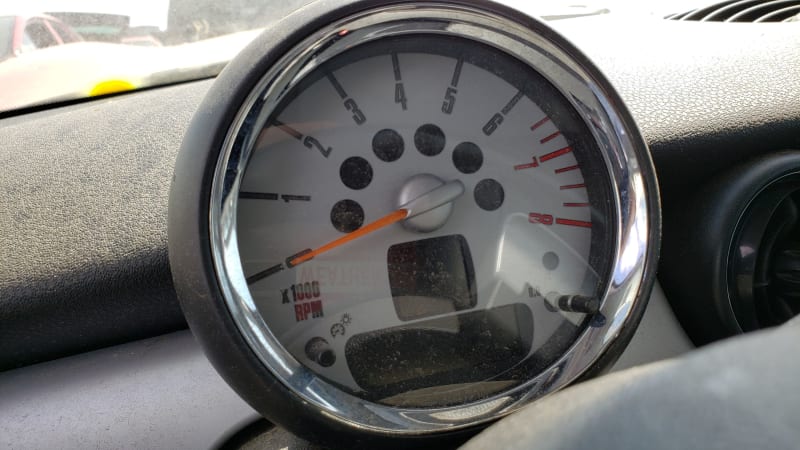 The center-mount instrument cluster concept has been great for car manufacturers wishing to sell in both right- and left-hand-drive markets. 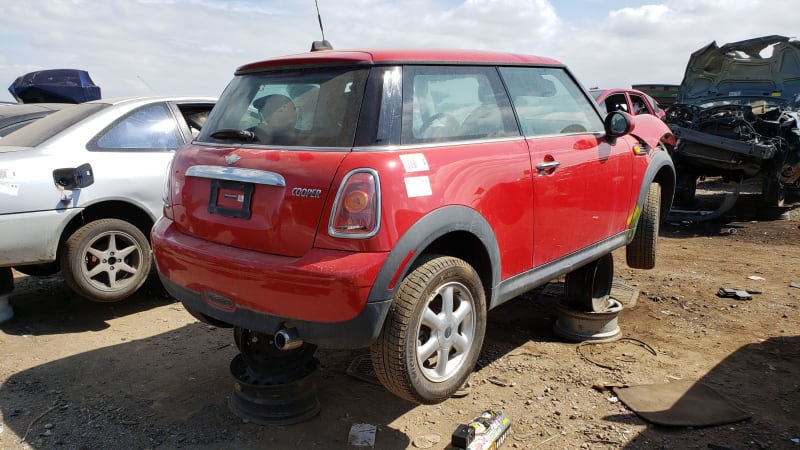 If you're looking for a fun street/track project car, you could do a lot worse than a Cooper. They're quick, parts are easy to get, and you can squeeze one into the garage.