It's almost certainly not what you're thinking

When it comes time for the American owners of Porsche Boxsters and Caymans to trade in their keys for something new, they usually opt for another selection within the Porsche family. However, for those who choose to go elsewhere, guess what they're most frequently buying instead?

Go ahead and throw out every sports car you're starting to list. How about this curveball: the Jeep Wrangler.

If you're surprised, you're certainly not alone. That little sales tidbit comes way of Klaus Zellmer, CEO of Porsche North America, who amusingly described executives back in Germany utterly flummoxed at the notion of Americans trading in their precision-engineered Porsche sports cars for a crude SUV on an ox-cart suspension. It would be like asking one of them to trade in their uber-modern Stuttgart home for a yurt in the forest.

Obviously, the gap in purposes and price tags of the 718 twins and the Wrangler couldn't be more vast. Seemingly the only thing a Boxster and Wrangler have in common is the ability to remove their roofs. Consider this, however. While the cars themselves couldn't be any different, the people who buy them often do so for the same reason: to serve as a fun, third car. It isn't something for commuting or taking the kids the school. Much as someone drives a Boxster out into the country for a spirited drive on the weekend, so too does a Wrangler owner — they just get a bit muddier in the process. 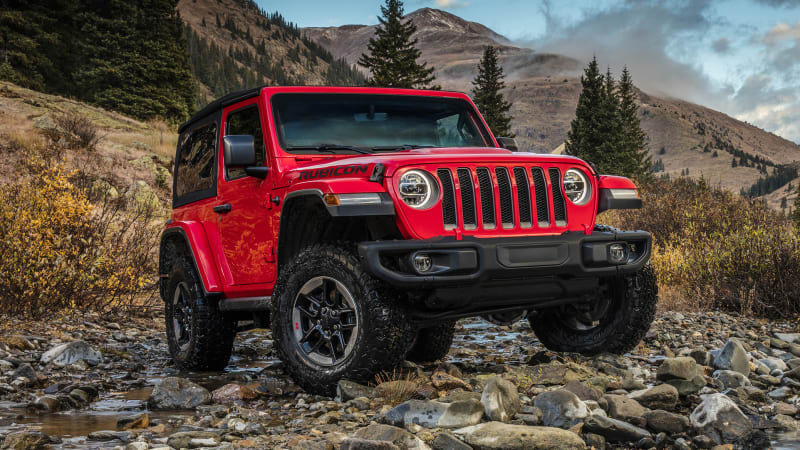 Both vehicles also offer a distinctive fashion sense, and ultimately, I think that's where this information is most telling. The SUV craze isn't just about mom and dad figuring out that a Honda CR-V is more functional for their parenting lives than an Accord. It's as much about style, fashion and what they want to be seen in. It shouldn't be surprising, then, that the choice of weekend automotive toys is starting to skew in that direction as well. I wouldn't be surprised if the executives at other sports-car-selling companies are seeing similar conquest numbers.

Frankly, it doesn't seem like a trend that's likely to change. Myriad factors have led to millennials not being the most keen on driving. As they get older and finally (perhaps, maybe) have enough disposable income for a third car, a precision-engineered sports car probably won't be the most desirable choice. But a crude SUV on an ox-cart suspension that can help them escape traffic and head wherever they want into the great outdoors? That sounds about right.

Oh well, at least you can get a Wrangler with a manual. 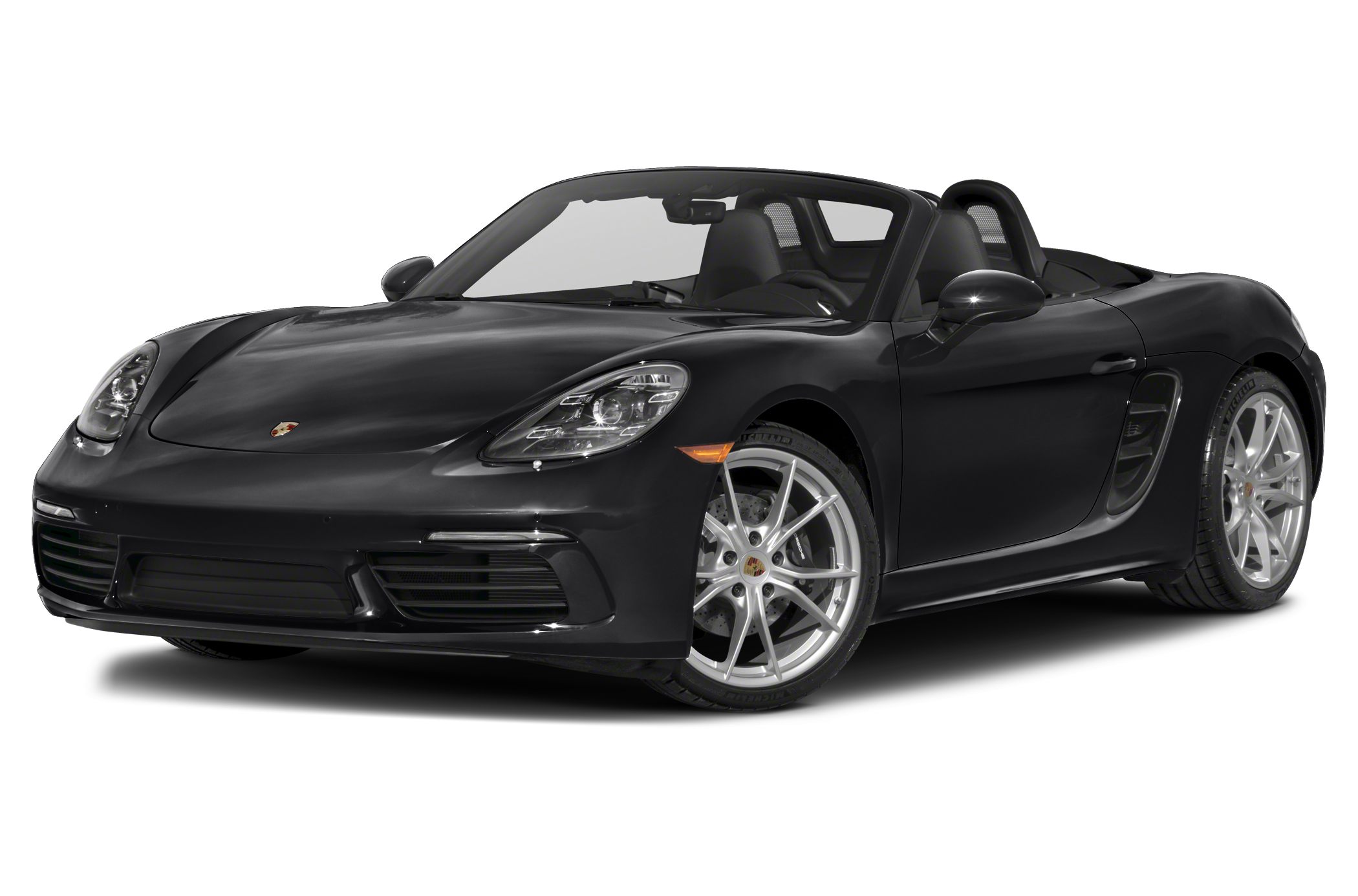 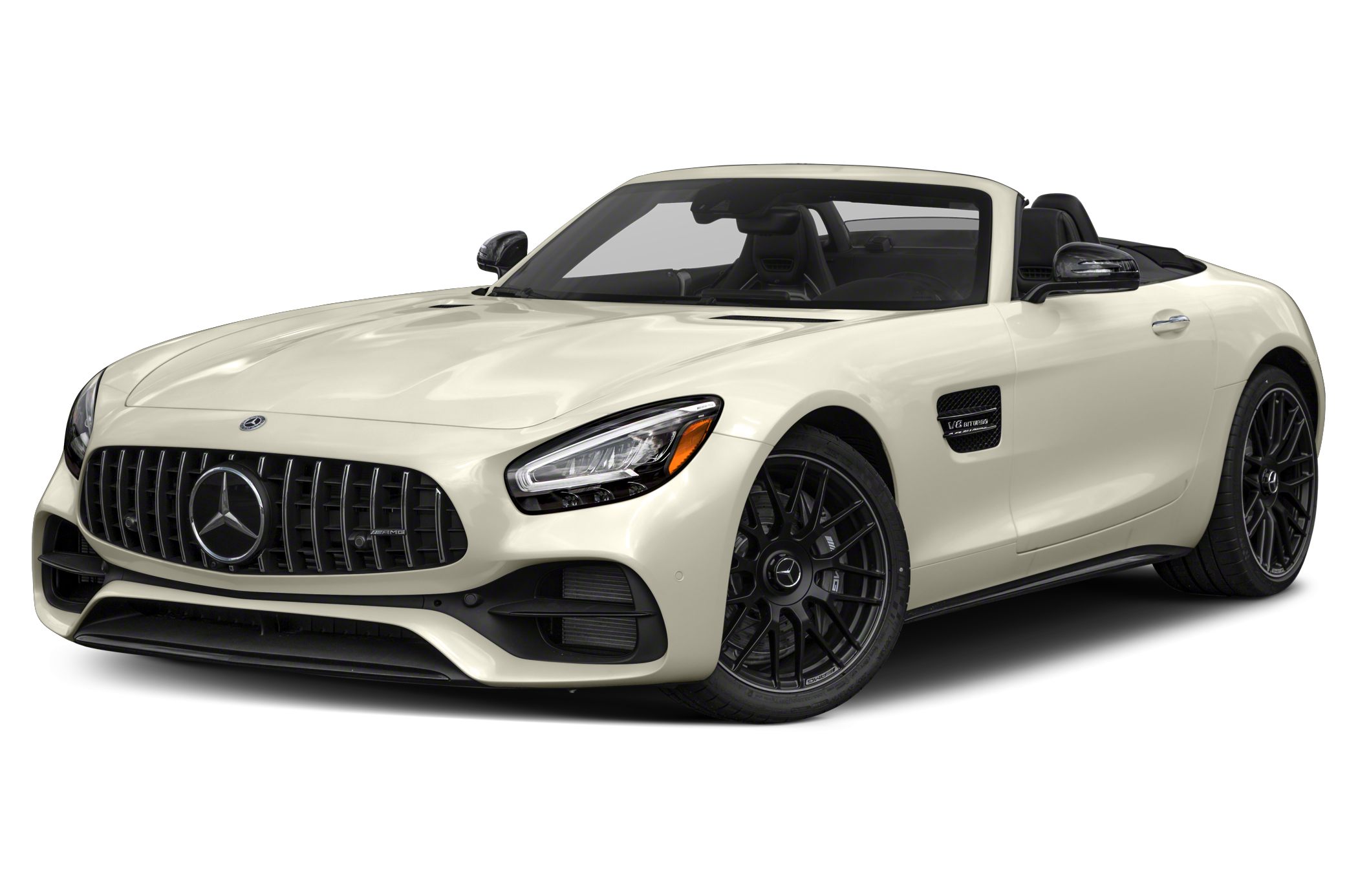 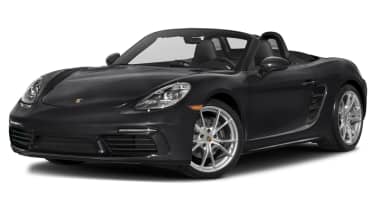 $1,383 - $2,119 Nat'l avg. savings off MSRP
See Local Pricing
I'm not in the market for a vehicle at this time. Please move this suggestion to the side for 30 days.
Huge Savings