Tim Kuniskis sees the future of performance as electrified

Dodge is arguably the last company around specializing in old-school muscle cars. Outside of a few models like the Chrysler Pacifica Hybrid and the new e-Torque offerings in the Ram 1500 and Jeep Wrangler, FCA as a whole seems behind the ball when it comes to green or electrified powertrains. That might change over the next few years, as Tim Kuniskis, head of passenger cars at FCA, told Automotive News that he sees the future of performance to be electrified.

At the reveal of the Dodge Charger Hellcat Widebody a few weeks back, Kuniskis said "the absolute future is electrification of these cars." What form this takes or how soon this all might happen is unclear, but changes are likely coming. Kuniskis said the electrified models could be anything from pure battery-electric vehicles to plug-in hybrids to e-axles. FCA’s e-torque system already works with the company’s Hemi V8 in the Ram 1500, so, if there’s room in the engine bay, we imagine it would be pretty easy to adapt the mild-hybrid system for other V8-powered vehicles. 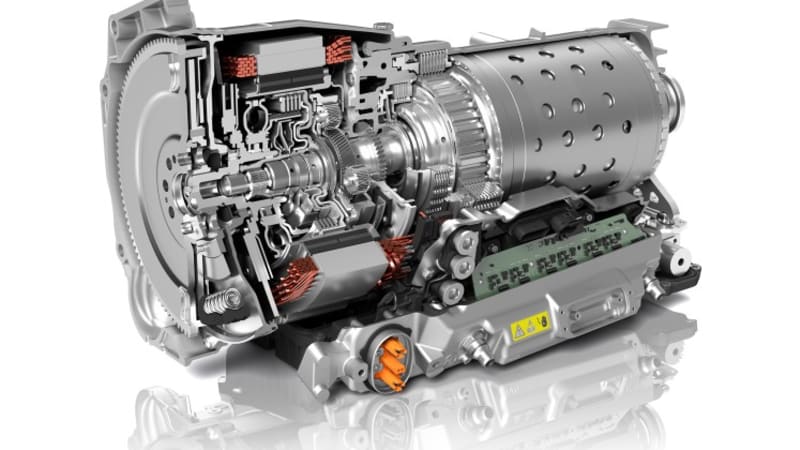 One thing to note is that FCA just inked a new deal with ZF. The latter will supply a new 8-speed automatic transmission for longitudinal front-engine cars that will work with both rear and all-wheel drive vehicles. FCA already uses a version of the ZF 8HP automatic, but the big thing to note is that the new transmission has a small electric drive unit built in. If this new transmission is as ubiquitous as the current one, you might find electrified versions of Alfa Romeo and Maserati products as well as those from Dodge, Jeep and Ram. This seems in line with what was announced in last year’s five-year plan.