It affects just 2,100 cars, but you definitely want to get that looked at

Tony Markovich
Sometimes, recalls deal with dangerous faults that span hundreds of thousands of vehicles. Other times, they are issued for an easily fixed problem that's barely noticeable and only affected a small number of cars. Ford has had both types in 2019, with nearly 1.5 million F-150 trucks recalled for transmission errors, and now approximately 2,100 Fusion Energis recalled for an exposed fuse.

In a press release, Ford has indicated that some 2019 Ford Fusion Energis do not meet the parameters required by Federal Motor Vehicle Safety Standards 305, which sets the protection levels for high-voltage access on a car. In approximately 2,100 cars, there might be an exposed fuse due to a small space behind the fuse access panel. If the fuse is touched, it could cause harm.

Although Ford does not know of any incidents resulting from the fault, eligible owners should take their vehicles to a dealership for a fix. Ford will install a cover over the high voltage battery electrical center.

The Ford reference number for this recall is 19C05, we suggest calling your dealership if this could pertain to your vehicle. 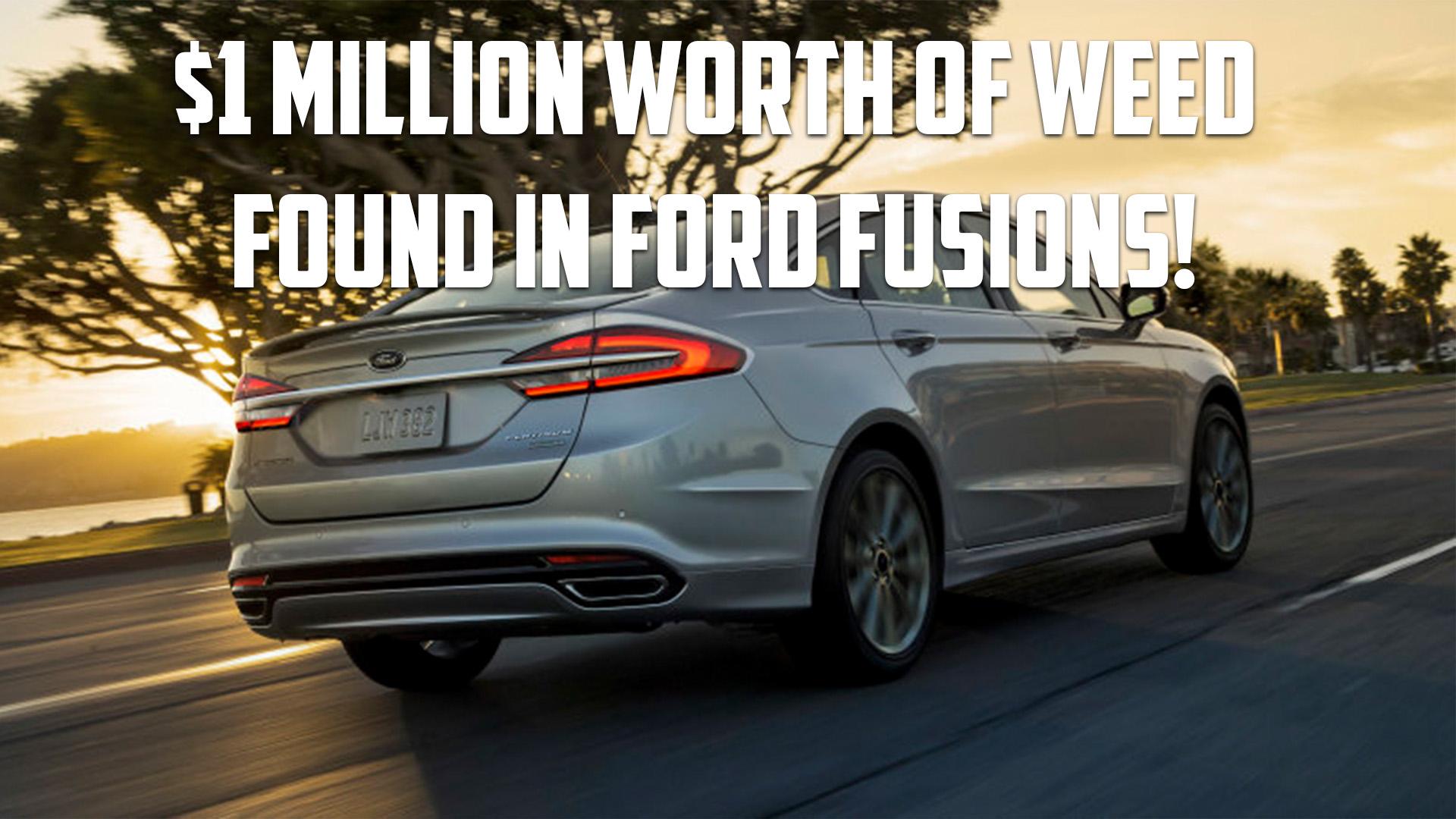 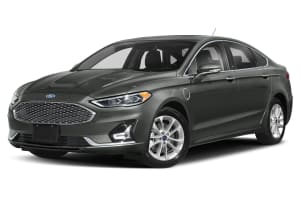