Fuel line in engine compartment may have small cracks

STOCKHOLM — Volvo Cars, which is owned by China's Zhejiang Geely Holding Group, is voluntarily recalling about 200,000 cars after it found an engineering issue that could potentially cause fuel leakage in the engine compartment over time.

About 219,000 cars of 11 different models produced in 2015 and 2016 had been affected, the Swedish company said, with the highest number of impacted cars in Sweden, the UK and Germany. The Swedish recall was first reported by the daily Aftonbladet.

"There are no reports alleging injuries or damages related to this issue. Volvo preventatively recalls the cars to avert any possible future problems," Volvo said in its statement.

The company's fortunes have been revived since Geely bought it in 2010 and its popular new premium models now compete with larger rivals Daimler and Volkswagen. It sold a record 642,253 cars in 2018.

However, a prolonged U.S.-China trade war has inflated raw materials costs and resulted in a slowdown in Chinese demand for cars. That has forced Volvo to spend to retool its global factories to limit the negative tariff impact and led it to postpone its plans to go public indefinitely.

A Volvo spokesman declined to comment on Wednesday on the cost of the latest recall.

The company made its largest recall ever in 2004, when it called back 460,000 cars to fix wiring in an electronic control module for the cars' main cooling fan. 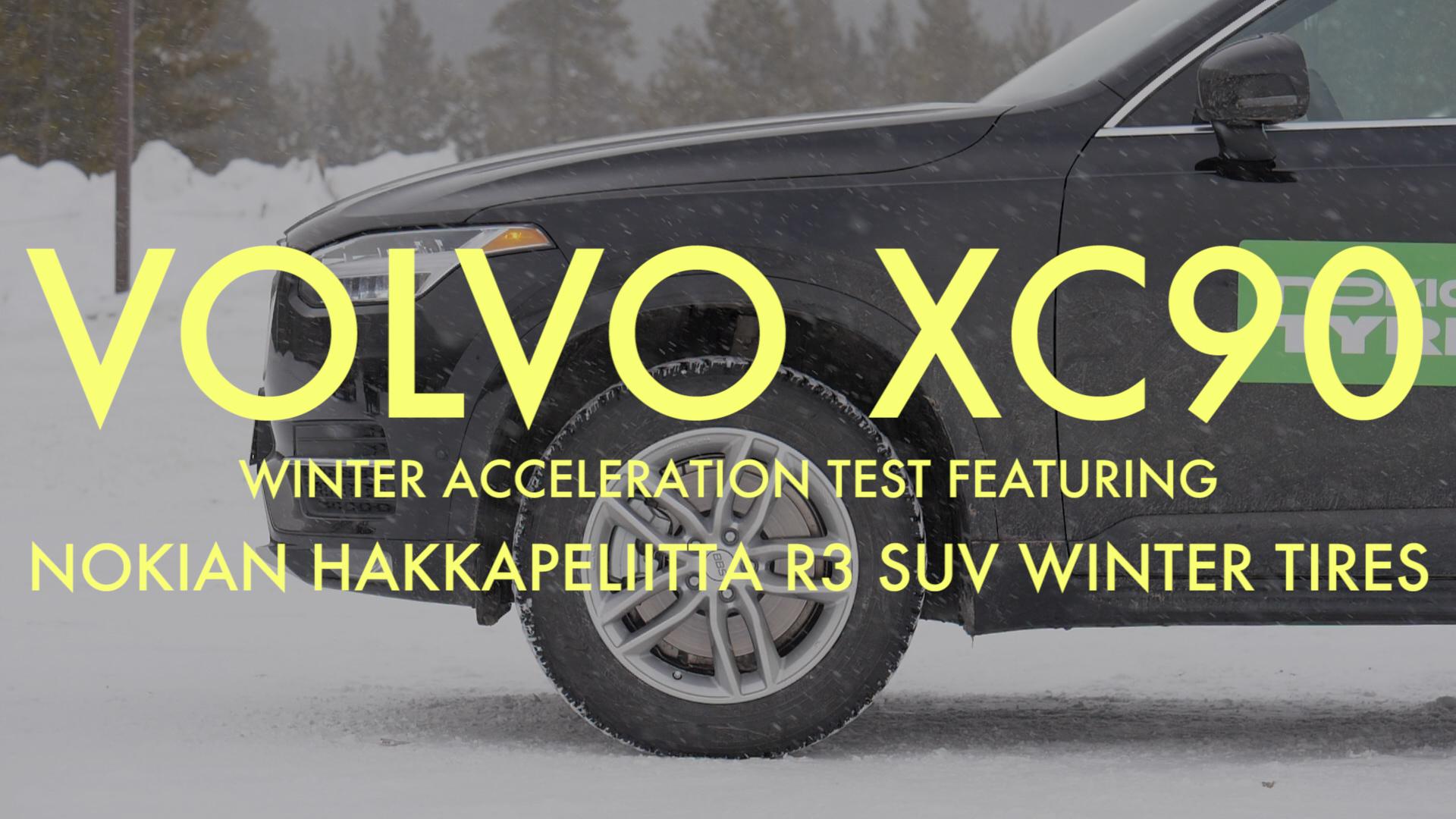