Jaguar built just two, and both are convertibles

The Jaguar F-Type is a sweet sports car. Rally cars are awesome. Put the two together, and you have one seriously cool ride, which is exactly what Jaguar did. The company took two F-Type convertibles and turned them into rally-ready race cars. They're built to commemorate a 1948 XK 120 that took home several European rally victories, and they share some of the visual tweaks of the Checkered Flag Edition F-Type.

These custom Jags likely won't see serious competition, but they're certainly built to handle it. They have FIA-certified roll cages, racing seats, harnesses and a fire extinguisher. The suspension features three-way adjustable rally shocks and soft springs for rough roads and, as shown above, jumps. Brakes are upgraded with slotted rotors and four-piston calipers at all four corners. There's a hydraulic handbrake and a limited-slip differential that should make sliding around corners much easier.

Interestingly, these F-Types use the entry-level turbocharged four-cylinder engine. The engines also haven't been upgraded at all, so they make the standard 296 horsepower. As such, this F-Type is only in the running for being the coolest version ever, rather than running away with such a commendation.

Sadly, it appears Jaguar will only ever build these two examples. But we bet that someone could replicate one without too much difficulty. That someone could perhaps even start with a V6 or V8 convertible, giving it more power and a way better sound to enjoy through that open-air roll cage. 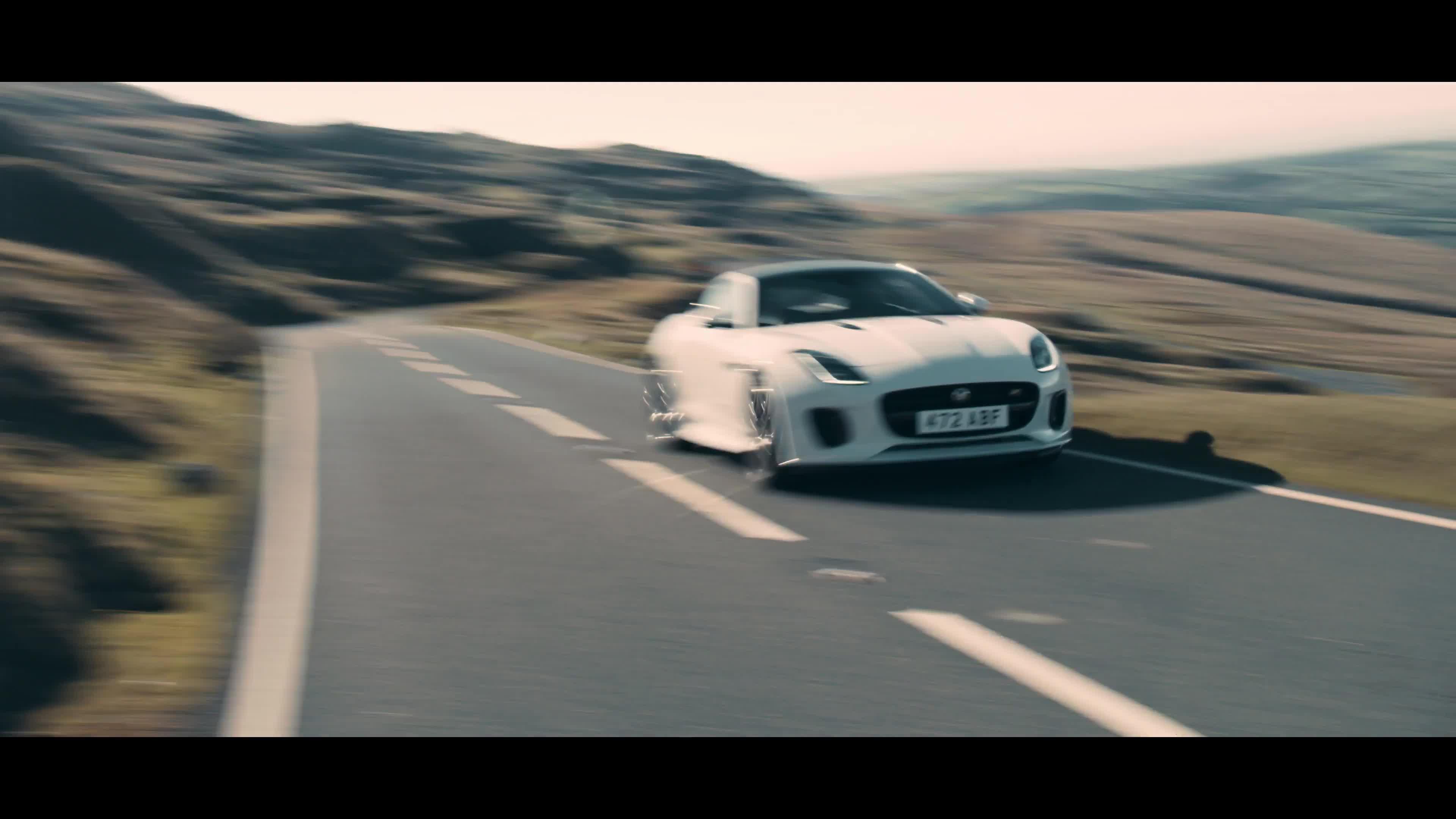