Sven Gustafson
Earlier this we brought you news about a new European paced bicycle speed record set behind the slipstream of a Porsche Cayenne Turbo. And buried in that story — mea culpa, because this author wrote it — was a mention of a more significant feat: That the paced bicycle speed world record had, coincidentally, also just been broken. And by a 45-year-old woman, no less.

Now we have video of that incredible run, which saw Denise Mueller-Korenek pedal to an astonishing 183.93 miles per hour across the Bonneville Salt Flats in Utah during the Project Speed event on Sept. 16 behind an 800-horsepower Top Alcohol drag racer. She broke the previous world record, set in 1995 by Dutch cyclist Fred Rompelberg, of 166.944 mph, which itself is already faster than the takeoff speed of a Boeing 757.

Mueller-Korenek rode a 35-pound, 7-foot-long, carbon fiber-frame bike fitted with 17-inch motorcycle tires and a steering stabilizer and a custom-tuned suspension fork to handle the unpaved salt flat, according to Wired. The dual drivetrain is five times larger than a conventional racing bike's top gear. According to Wired, the dragster's draft pocket was only 46 inches wide, leaving little room for error. In the video, you can see her release the tether by squeezing the left hand brake at around 1:29. At this point she was reportedly already traveling at 100 mph.

"It was a crazy wild ride to 183.9 mph, but so worth the sacrifice and years of focus on becoming the fastest human on a bicycle in the world," she told BBC. "We weren't supposed to go more than 175."

Mueller-Korenek has a fascinating back story as well. She won 13 national championships and two World Championship podiums in road, track and mountain-bike racing before quitting the sport out of anxiety, Wired reports. She then spent more than two decades running the family security business, raising three sons and racing Mini Coopers, off-road motorcycles and go-karts before coming out of retirement five years ago, winning a pair of national titles for her age bracket. She also ran the Great Wall of China Marathon in 2017 and was shot in the leg the same year during a firearms competition, according to the Project Speed website.

She had previously set the women's paced-bicycle world record in 2016 at 147.4 mph after being the first woman to try it. 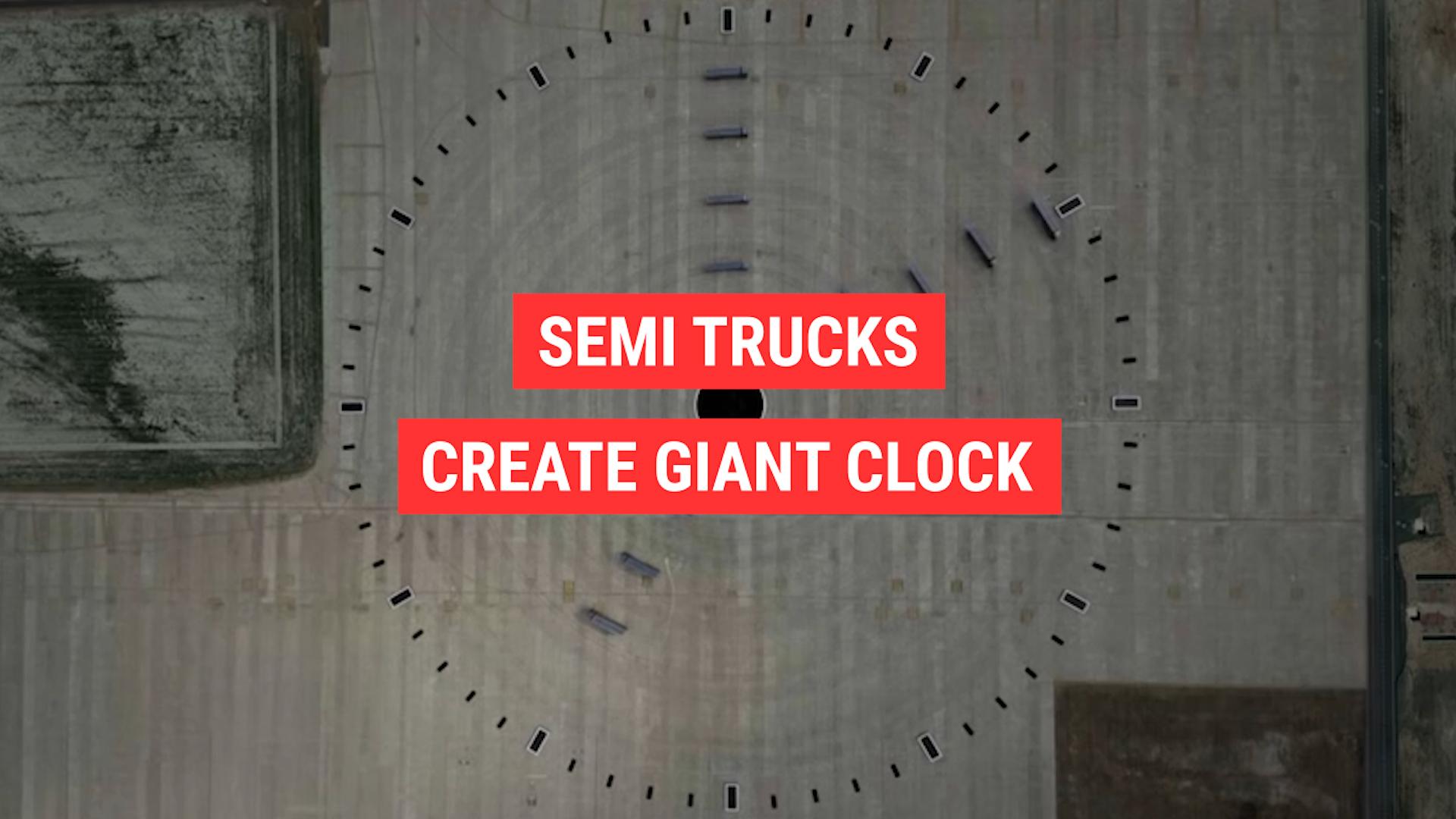