One driver arrested when his Mustang helpfully breaks down

Greg Rasa
Motorists in San Francisco over the weekend got treated to a sideshow by three cars carving doughnuts midspan on the Bay Bridge — if you call it a treat to get stuck in a traffic jam, in no shade, in the middle of a bridge, in earthquake country.

A bystander provided the great video below showing three cars mixing it up Sunday morning. One nice detail is the open passenger door on the white Mustang, being driven by the man who was later arrested. It seems his car assisted the California Highway Patrol in the arrest by breaking down. The other two cars got away.

Other cars suspected of being involved were stopped as they exited the bridge, said CHP spokesman Vu Williams. One of those drivers was cited for driving without a license and his car was impounded. And two other drivers were arrested Sunday for weaving through traffic at 100 mph on I-580 in Richmond, the CHP said. Just another sunny day in California.

"Thank you to the public for calling in the crimes witnessed as well as providing us with video evidence to assist with charges filed," CHP said in a tweet.

Hooning on the Bay Bridge is hardly a novel idea. Seems it happens, including a similar Sunday sideshow featuring an arrest in 2016. 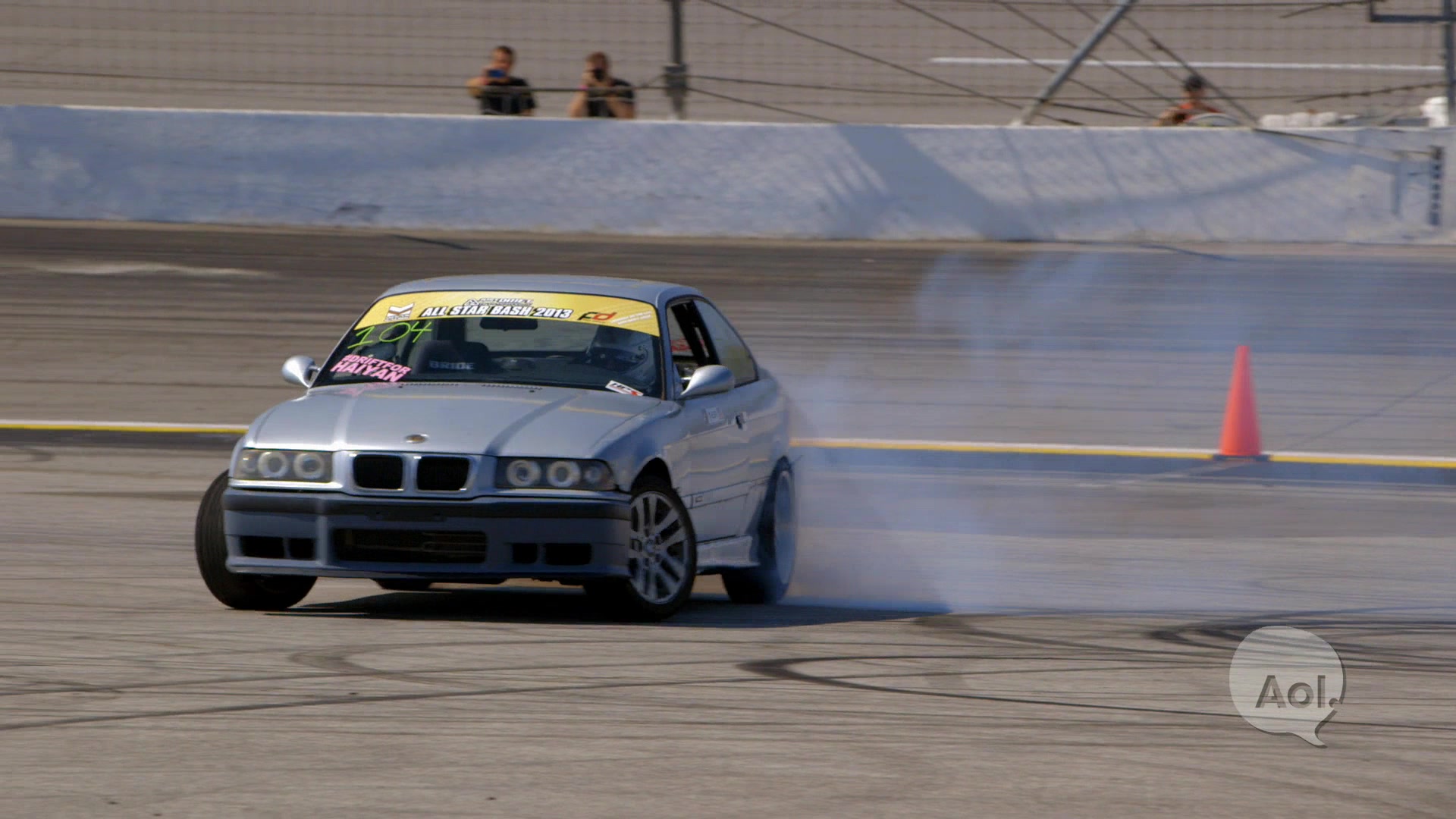