While Nissan Leaf sales have slowly begun to pick up in the United States (averaging about 1,400 units a month since March), they still haven't picked up the steam that the original generation did. In Europe, though, there's another tale to be told, as the automaker reports that its new Leaf has been the continent's best-selling electric vehicle for the first half of 2018.

Nissan says that more than 18,000 Leaf EVs have been registered in Europe between January and June. By comparison, that's about double the Leaf sales in the United States and Canada (9,067) during the same period. Since going on sale in October 2017, Nissan has taken more than 37,000 orders for it in Europe.

Of those, Nissan says 72 percent of customers have opted for ProPilot Assist — essentially highway driver assistance consisting of adaptive cruise control with steering assist. In Europe, the Leaf can also be had with a ProPilot Park self-parking feature.

The Leaf that's available now comes with a 40-kWh battery pack that provides 151 miles of driving range on the U.S. testing cycle. An E-Plus version is coming soon, though. It's expected to have around 200 horsepower, with a 60-kWh battery pack providing more than 200 miles of range per charge. That model will compete more closely with the base Tesla Model 3 (197 hp, 50 kWh and 220 miles of range) and Chevrolet Bolt (200 hp, 60 kWh and 238-mile range). That could help boost its sales figures, especially here in the United States.

Since the Leaf first launched in 2010, Nissan has sold more than 340,000 of them around the world. Earlier this year, Nissan said that it expects to sell a million EVs annually by 2022. 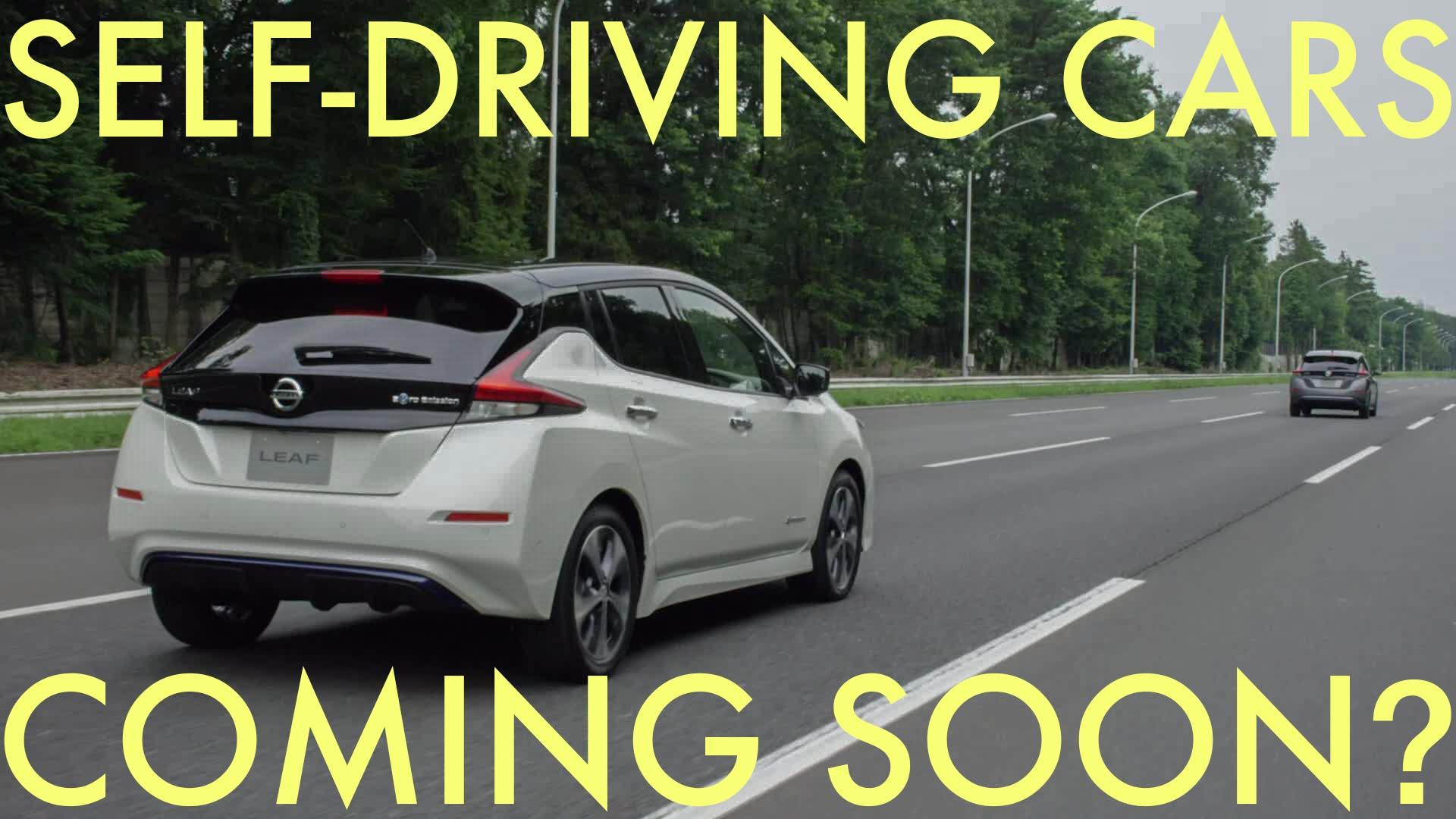