Daniel Ricciardo: Monaco owes me, and I want that win

‘I feel one got away from me a few years ago’

MONACO — Daniel Ricciardo reckons Monaco owes him a win, and the Australian is ready to cash in the debt on Sunday.

The Red Bull driver, fastest in Thursday's Monaco Grand Prix opening practice with a record lap around the Mediterranean principality, is still sore at finishing runner-up in 2016 after taking pole position.

"I feel one got away from me a few years ago. I'm going to have to work for it, but I'm ready to win," Ricciardo told reporters.

He has already stood on the top step of the Formula One podium this season, in China in April, and former champion Red Bull arrived in the principality with a sense of expectation.

Rivals have been talking up the chances of Ricciardo and Dutch teammate Max Verstappen, who was second on Thursday's timesheets.

Ricciardo said that might be partly champions Mercedes and Ferrari, last year's winners in Monaco, looking to shift some of the pressure off themselves. But he also acknowledged there was some truth in what they said.

"I would love to have this feeling going into every race, that we really genuinely believe we've got a chance to win," he said. "It's no secret that we're always pretty good around here. We weren't good enough last year for sure, but in previous years we have been.

"I think we'll be pretty decent. I'd be surprised if we weren't at least close."

Ricciardo said the car felt better than last year's, and more like the one he had in 2016.

"We're still not probably the quickest car, but we can be if we get it all hooked up. I think we can be pretty good," he added.

Monaco is home to most of the drivers, including Ricciardo. The Australian said he was enjoying the break from hotels and airports and being able to sleep in his own bed for a change.

Having an early win under his belt was also a boost for confidence, but Ricciardo said he had also changed his preparations this season.

"I've done some things differently, but in a way it's kind of been better for me at the track and I've put more energy into the racing and less elsewhere," he added. "I do feel fresh, like I've got a good spring in my step.

"It's a long season, I'm conscious not to get burnt out, but so far what I'm doing is working." 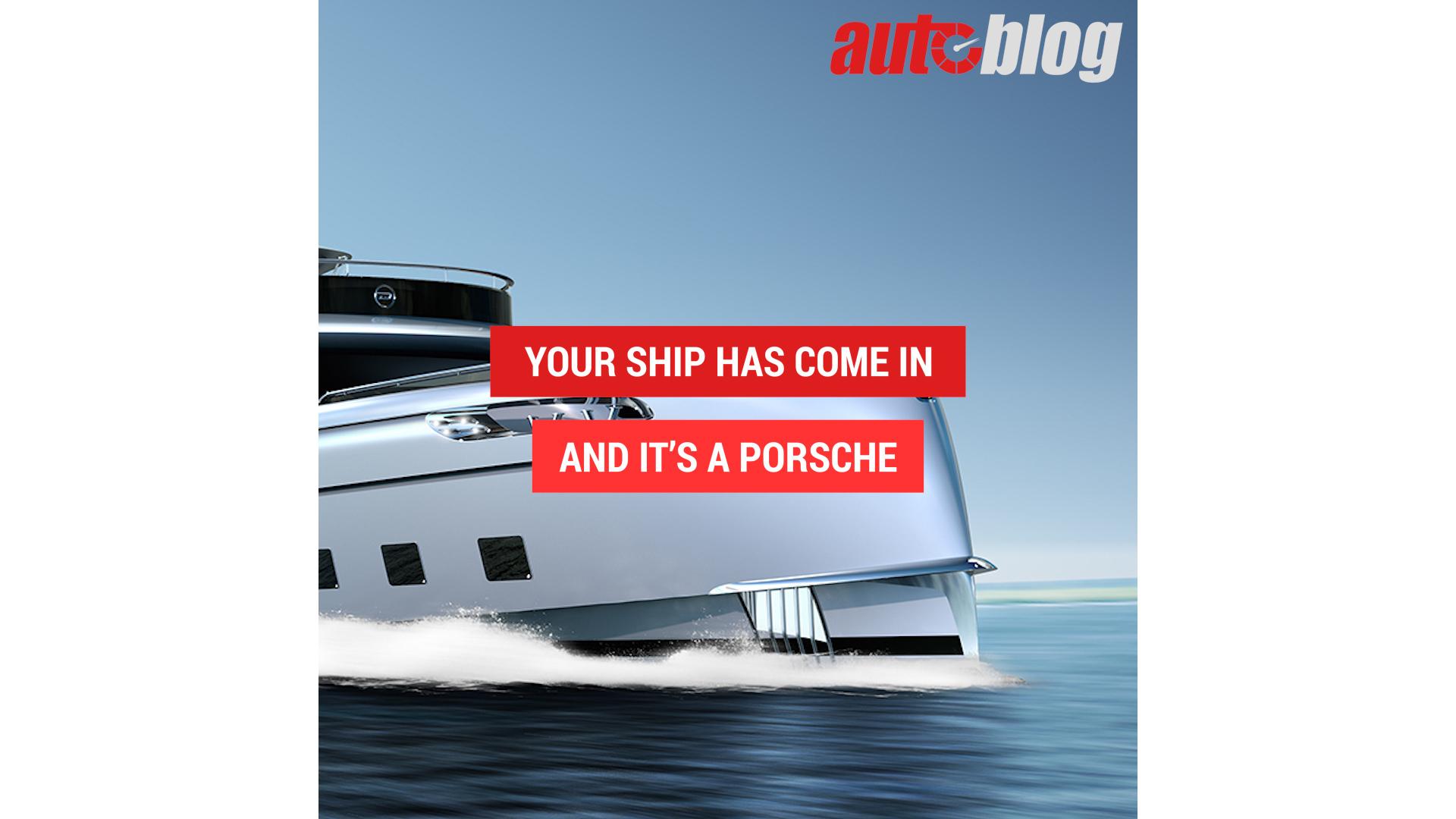