After years of talk about V2V and V2I, someone's moving forward

Toyota plans to start selling U.S. vehicles that can talk to each other using short-range wireless technology in 2021, the automaker said on Monday, potentially preventing thousands of accidents annually.

The U.S. Transportation Department must decide whether to adopt a pending proposal that would require all future vehicles to have the advanced technology.

Toyota hopes to adopt the dedicated short-range communications systems in the United States across most of its lineup by the mid-2020s. Toyota said it hopes that by announcing its plans, other automakers will follow suit.

The Obama administration in December 2016 proposed requiring the technology and giving automakers at least four years to comply. The proposal requires automakers to ensure all vehicles "speak the same language through a standard technology."

Automakers were granted a block of spectrum in 1999 in the 5.9 GHz band for "vehicle-to-vehicle" (V2V) and "vehicle to infrastructure" (V2I) communications and have studied the technology for more than a decade, but the bandwidth has gone largely unused. Some in Congress and at the Federal Communications Commission think it should be opened to other uses.

In 2017, General Motors began offering vehicle-to-vehicle technologies on its Cadillac CTS model, but it is currently the only commercially available vehicle with the system.Talking vehicles, which have been tested in pilot projects and by U.S. carmakers for more than a decade, use dedicated short-range communications to transmit data up to 300 meters, including location, direction and speed, to nearby vehicles.

The data is broadcast up to 10 times per second to nearby vehicles, which can identify risks and provide warnings to avoid imminent crashes, especially at intersections.

Toyota has deployed the technology in Japan to more than 100,000 vehicles since 2015.

The U.S. National Highway Traffic Safety Administration (NHTSA) said last year the regulation could eventually cost between $135 and $300 per new vehicle, or up to $5 billion annually, but could prevent up to 600,000 crashes and reduce costs by $71 billion annually when fully deployed.

NHTSA said last year it has "not made any final decision" on requiring the technology, but no decision is expected before December.

Last year, major automakers, state regulators and others urged U.S. Transportation Secretary Elaine Chao to finalize standards for the technology and protect the spectrum that has been reserved, saying there is a need to expand deployment and uses of the traffic safety technology. 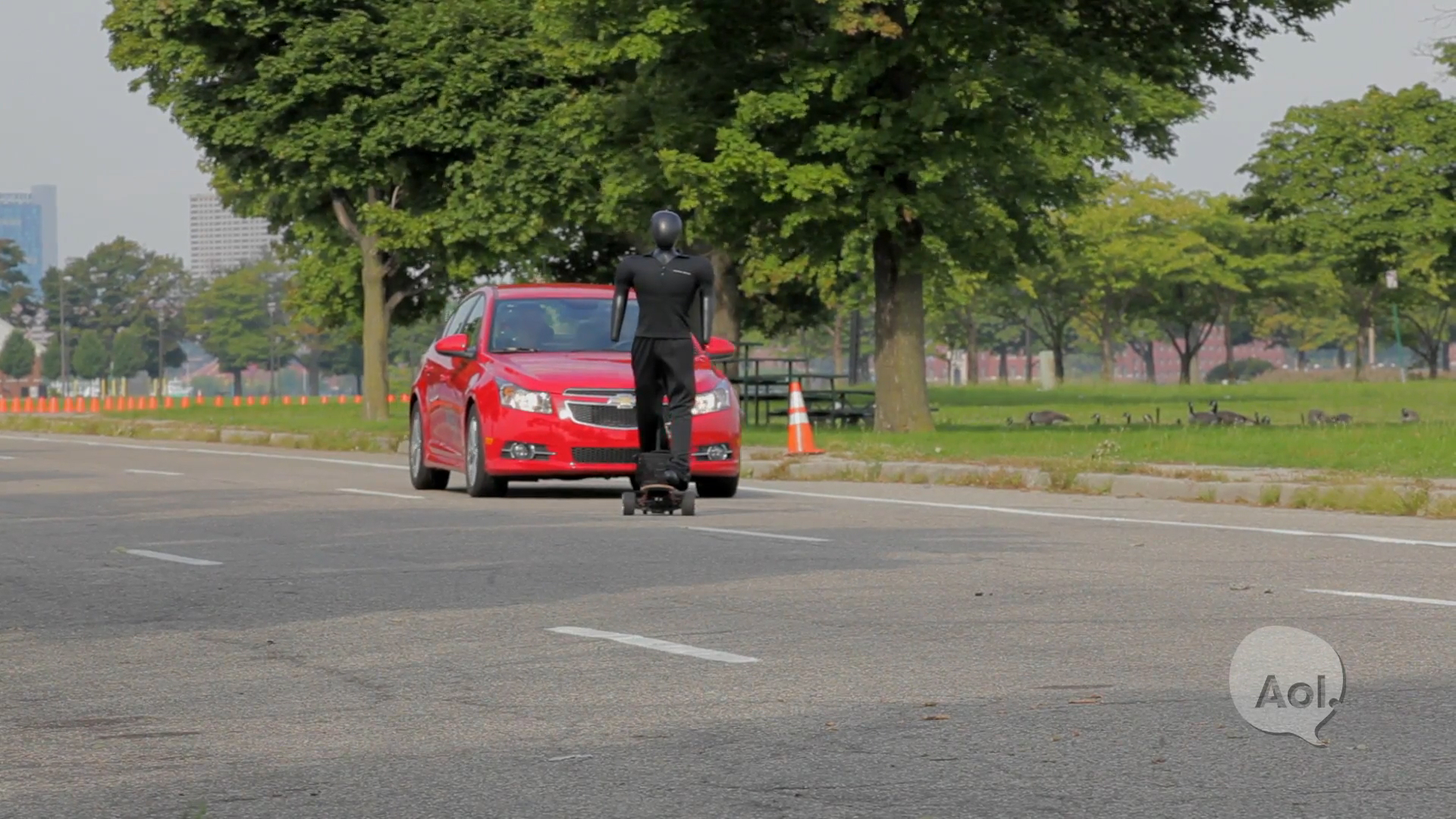